What was the orbit of the meteor that impacted the Moon on 2013 September 11?

On 2013 September 11th, a meteor impacted the Moon leaving a 34-meter crater. So far the only info I've found was from youtube (https://www.youtube.com/watch?v=zCFDkj2JtyA) and this site: http://lroc.sese.asu.edu/posts/810

I'm surprised this doesn't have its own wikipedia article (none that I could find, anyway), and google wasn't helpful either. Is the astronomical world more or less oblivious to this event?

Anyway, the data I'm most interested in is the meteor's orbital trajectory. And also, why would such a small meteor leave a "fireball" for 8 seconds according to the youtube video.

Out of curiosity I looked into this a bit. North/South on the moon is pretty irrelevant for the objects orbit, but it struck at East 339 degrees (or West 21 degrees) near the Lubiniezky craters in the northwest part of Mare Nubium - which can be seen here - towards the center but a little bit in the south eastern part of the map. 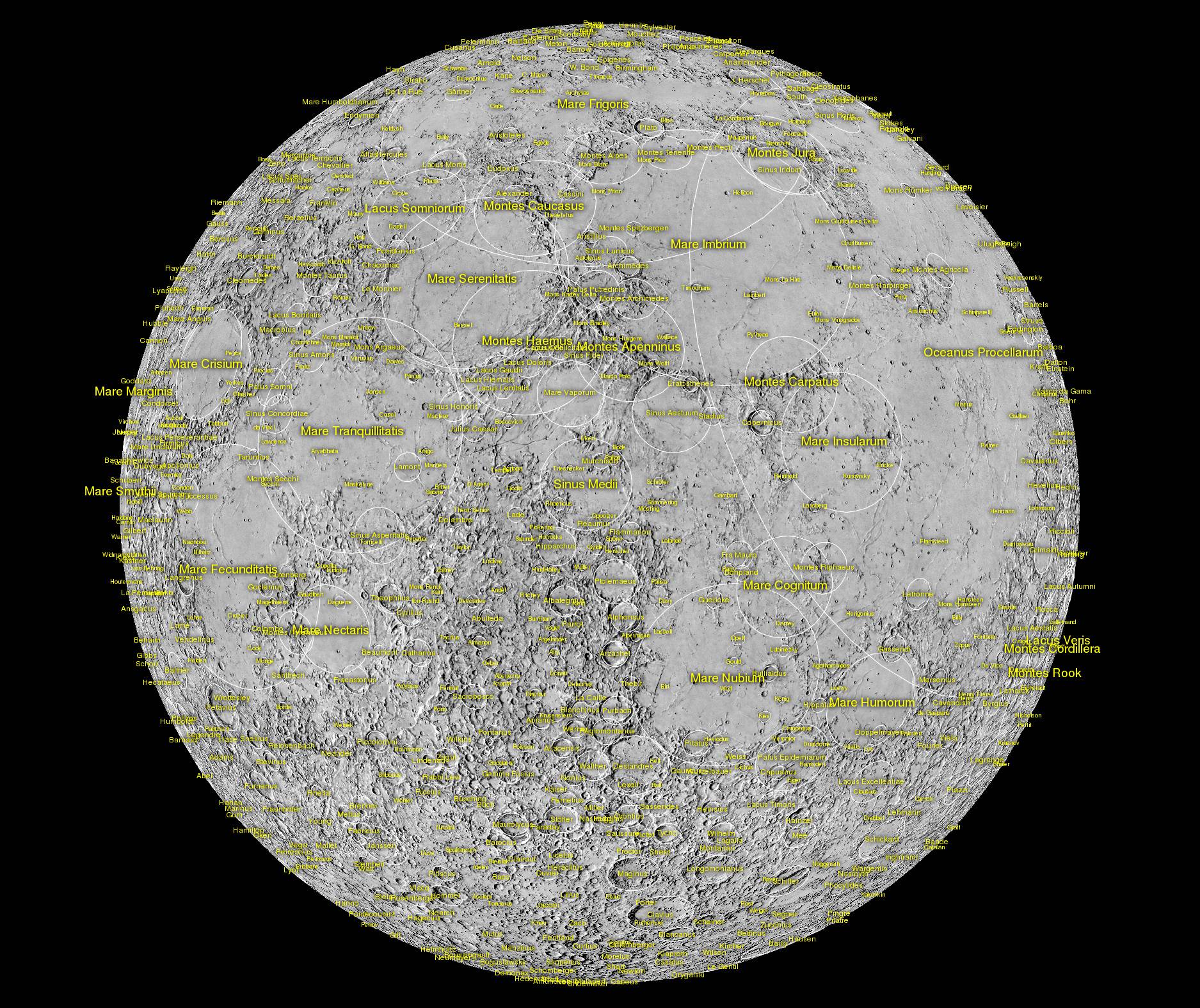 and you can see the phase of the moon here. It changes slowly enough that a 24 hour range doesn't make a huge difference.

but apart from the crater looking roughly straight on, it's probably impossible to say the orbit it came from because the angle of approach is too big an unknown. It hit from kind of both the earth side and sun side direction, so it could have been a temporarily captured asteroid around the earth or a small comet or asteroid coming back from around the sun. Either could have made that impact I would think.

Not the answer you're looking for? Browse other questions tagged the-moon meteor or ask your own question.

21
Have we ever observed a large meteor hit the Moon?
20
What is the distance that the Moon travels during one orbit around the Earth?
3
How many meteors hit the moon every day or in how many days does a new meteor hit the moon?
7
Was that actually a shooting star during the supermoon eclipse on September 27th 2015?
7
If earth changed its orbit, what would happen to the moon?
3
is there any mathematical formula, paper or anything that shows the probability of a meteor hitting a particular spot of moon's surface?
11
What is the distance of the Earth's orbit around the Moon?
6
How fast was the Earth spinning directly after the Moon formed?
25
If the Moon were impacted by a suitably sized meteor, how long would it take to impact the Earth?
5
When was the last eruption on the Moon?