Is "Main Sequence" a temporal sequence? 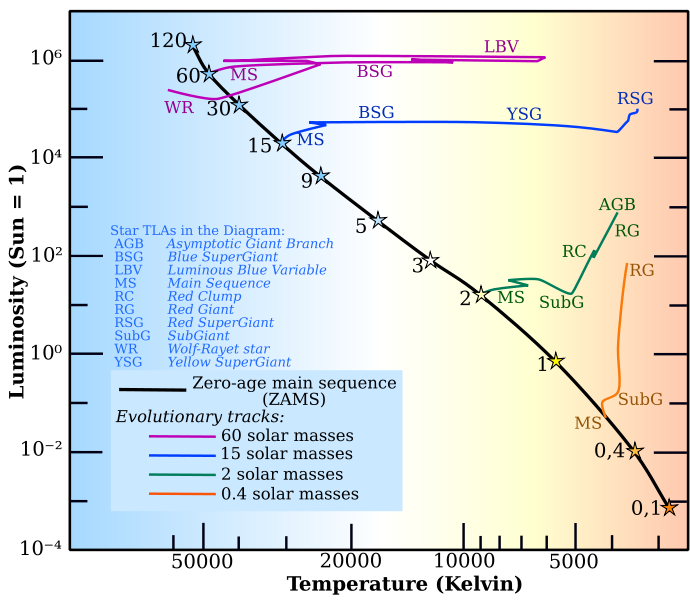 0
Putting mass-luminosity relation and Hertzsprung-Russel diagrams together leads us to a mass-age relation; so how do stars lose their mass over time?
3
Will the Sun cool only after it left main sequence?