How did New Horizons take such well-lit pictures of Pluto?

The photos of Pluto from New Horizons are truly beautiful.

But considering that Pluto is so far away from its nearest start - our Sun - how is it so well lit up?

Did the New Horizons have a massive flash mounted on its camera to illuminate the planet or is there just a lot of ambient light in space? 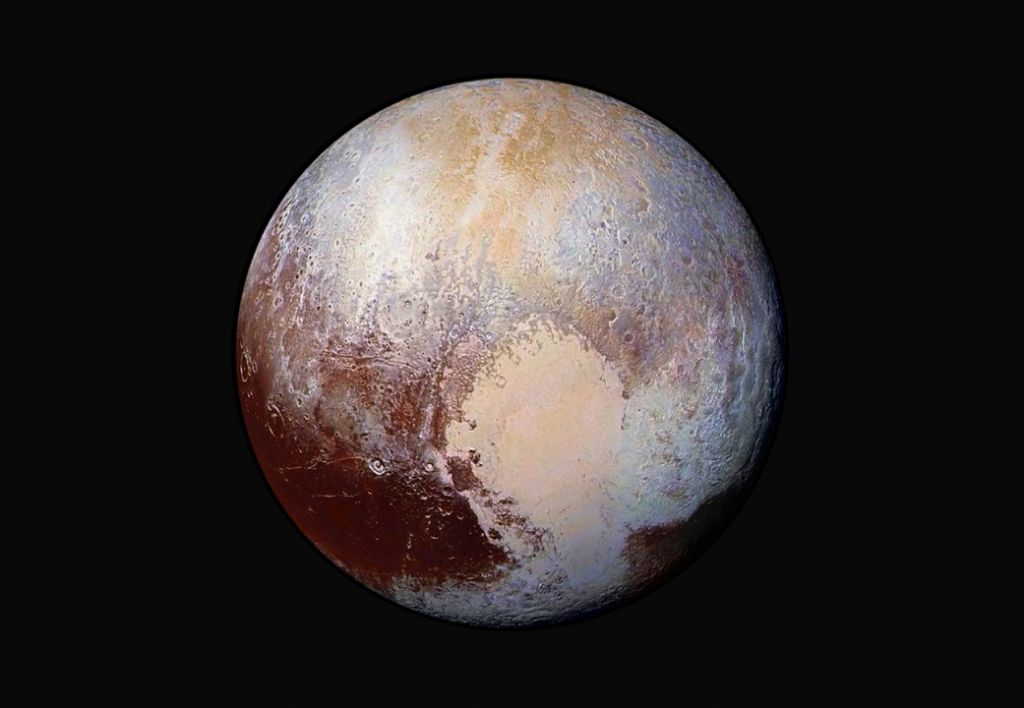 It's brighter on Pluto than you think.

NASA developed a tool called Pluto time, which tells you when at your place the ambient light conditions are similar to the ones on Pluto. This occurs when the Sun is only 2° below the horizon! That's quite shortly after sunset, and considerably before the end of civil twilight, which is when it's 6° below.

All of these photos were taken at local "Pluto time": 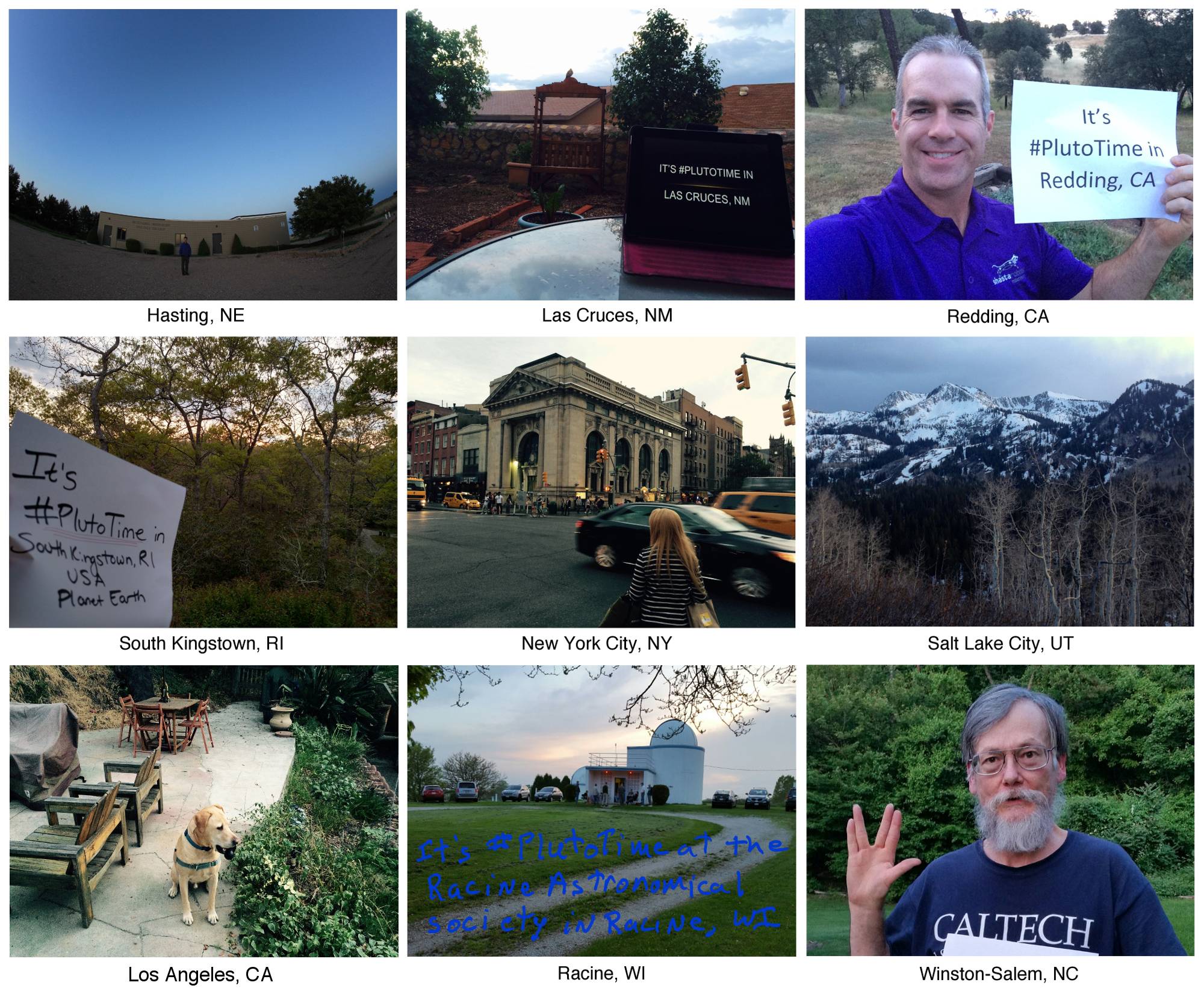 To answer your question: all it takes is a slightly longer exposure time / larger aperture / higher gain (what photographers may call ISO) than taking photos closer to the Sun. It's easily bright enough for outdoor activities (except perhaps on a cloudy evening and/or in a dense forest, but neither should be common beyond the orbit of Neptune), so have fun glacier hiking on Pluto!

10
How bright is it on Pluto in the middle of the day?