How does 'centre of mass' concept work? 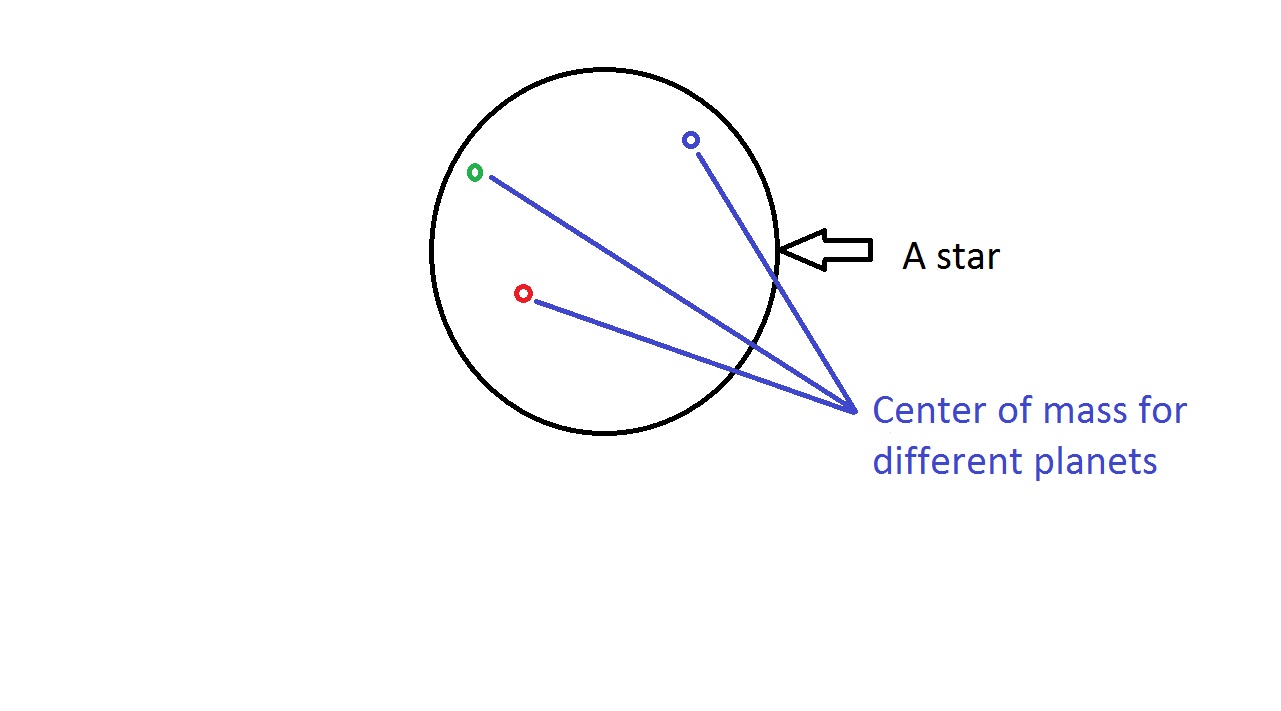 We know that two celestial bodies rotate around a center of mass.

"We" do not know that. Rhetorical question: Pick up an apple and drop it at high noon. Does it fall towards the solar system barycenter? The answer is of course "No." It falls away from the barycenter, towards the Earth.

I'll steal a graph from an answer I wrote to a question at the sister site, physics.stackexhange.com, Do the planets really orbit the Sun?: 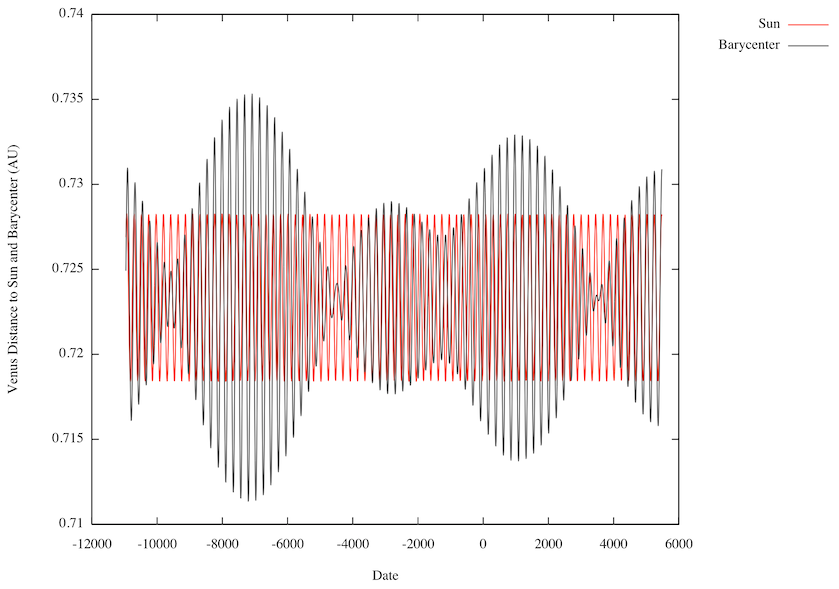 Given the above graph, it appears that it's much better to say that Venus orbits the Sun (red curve) rather than the solar system barycenter (black curve). So why do people consistently use a barycentric frame rather than a heliocentric frame? The answer is simple: The barycentric frame is the frame in which the equations of motion undertake their simplest form. This is particularly so when one wants to incorporate some of general relativity into the equations of motion.

Our solar system is well-behaved. Other star systems aren't quite as well-behaved. For an example of a hypothetical system that is extremely far from well-behaved, I suggest you read Saari and Xia, "Off to infinity in finite time," Notices of the AMS.

You are missing a step in the understanding of this concept. "Two celestial bodies rotate around a centre of mass" in a system which only has two bodies. In larger systems all objects will rotate about the centre of mass of the whole system. So each planet in our solar system and the sun will all be rotating around this common centre of mass, called the barycentre.

Not the answer you're looking for? Browse other questions tagged eccentric-orbit or ask your own question.

3
Why are solar systems heliocentric

4
How did the moon's orbit become eccentric?
0
On gravitational wave radiation and arrangement of galaxies post- big bang
5
Does the Giant Impact Hypothesis explain how the Moon circularized its orbit?
4
How would one calculate the synodic period of the Earth and an elliptical orbit?
3
How to mathematically describe a planet's eccentric orbit?
2
How close to circular is the Earth's equator
2
How can I find the width of an orbit knowing some values?
1
derivation of binary mass function for eccentric orbit