Ask Question
Asked 5 years, 9 months ago
Active 5 months ago
Viewed 366 times
-2
$\begingroup$
Closed. This question is off-topic. It is not currently accepting answers.

The pictures show exactly what my naked eye visualized.What is the cause of this? 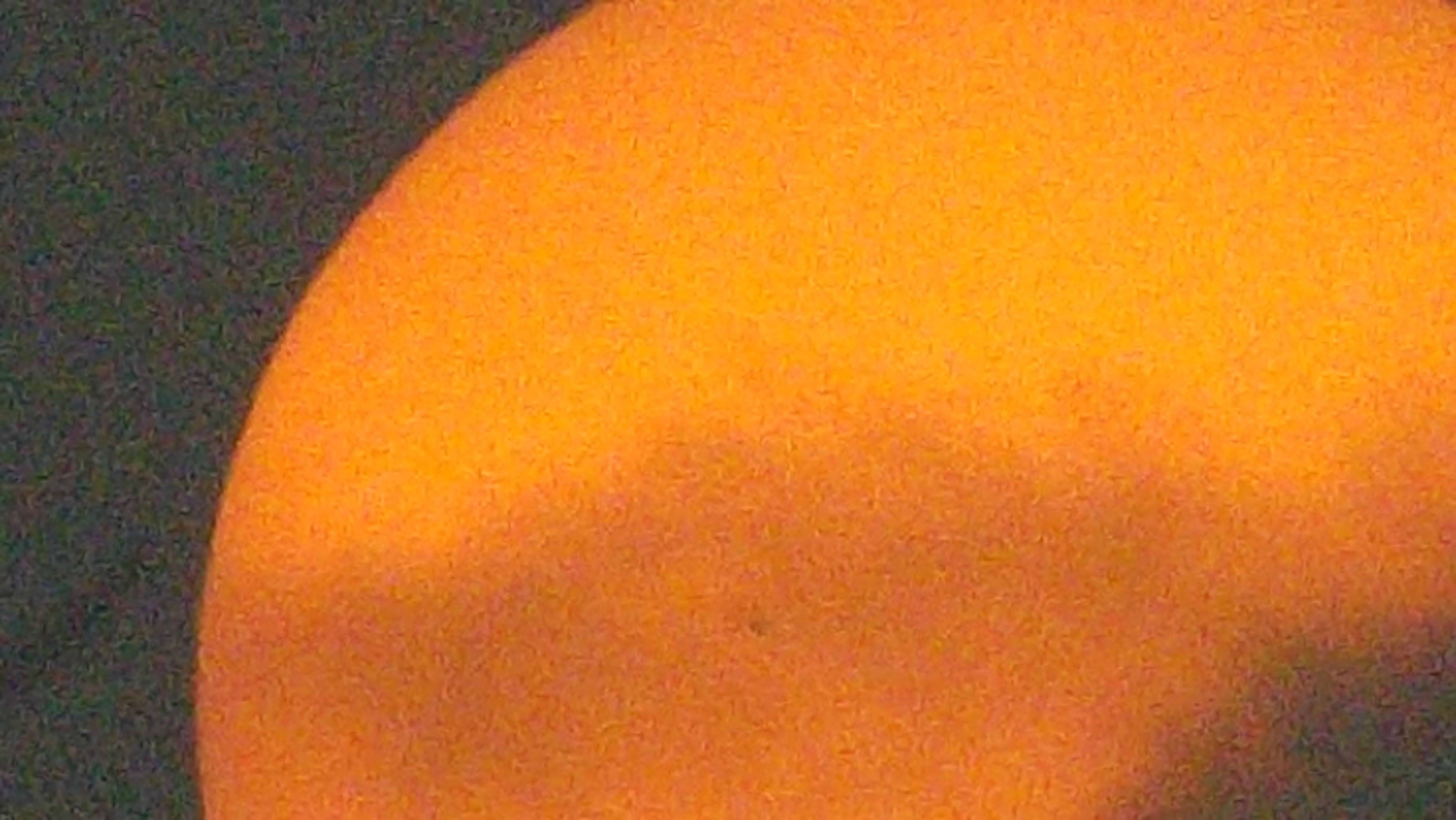 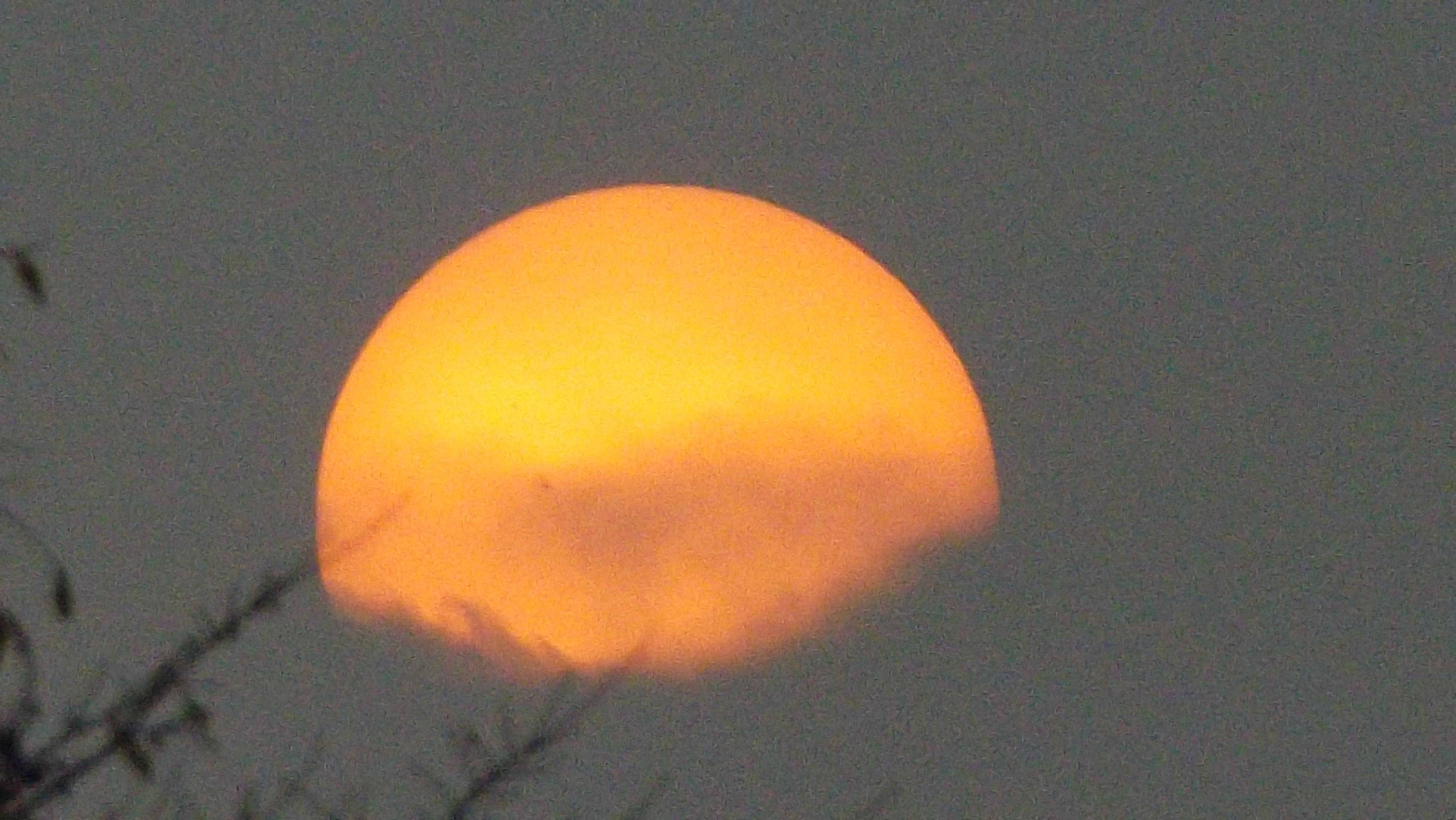 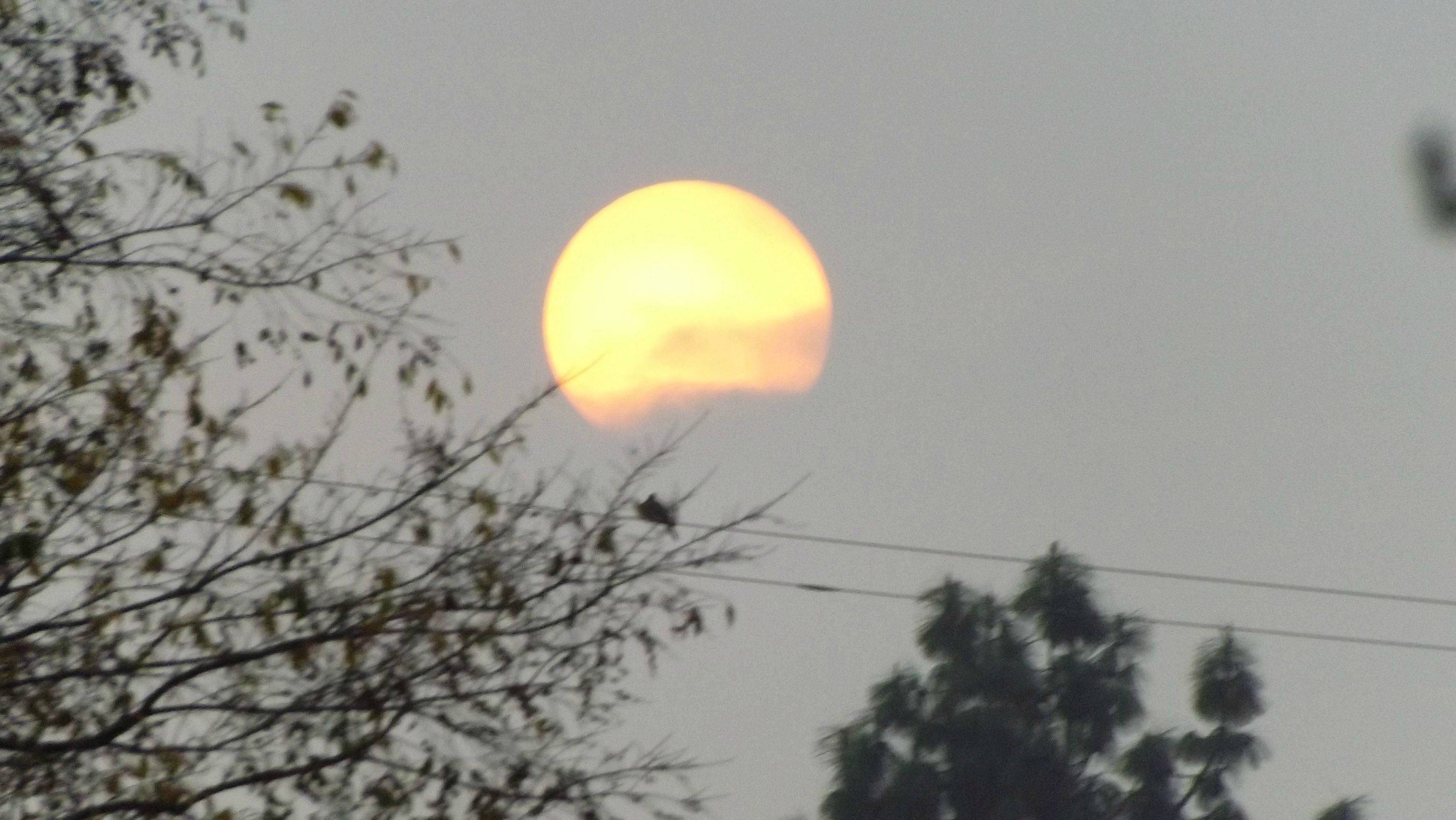 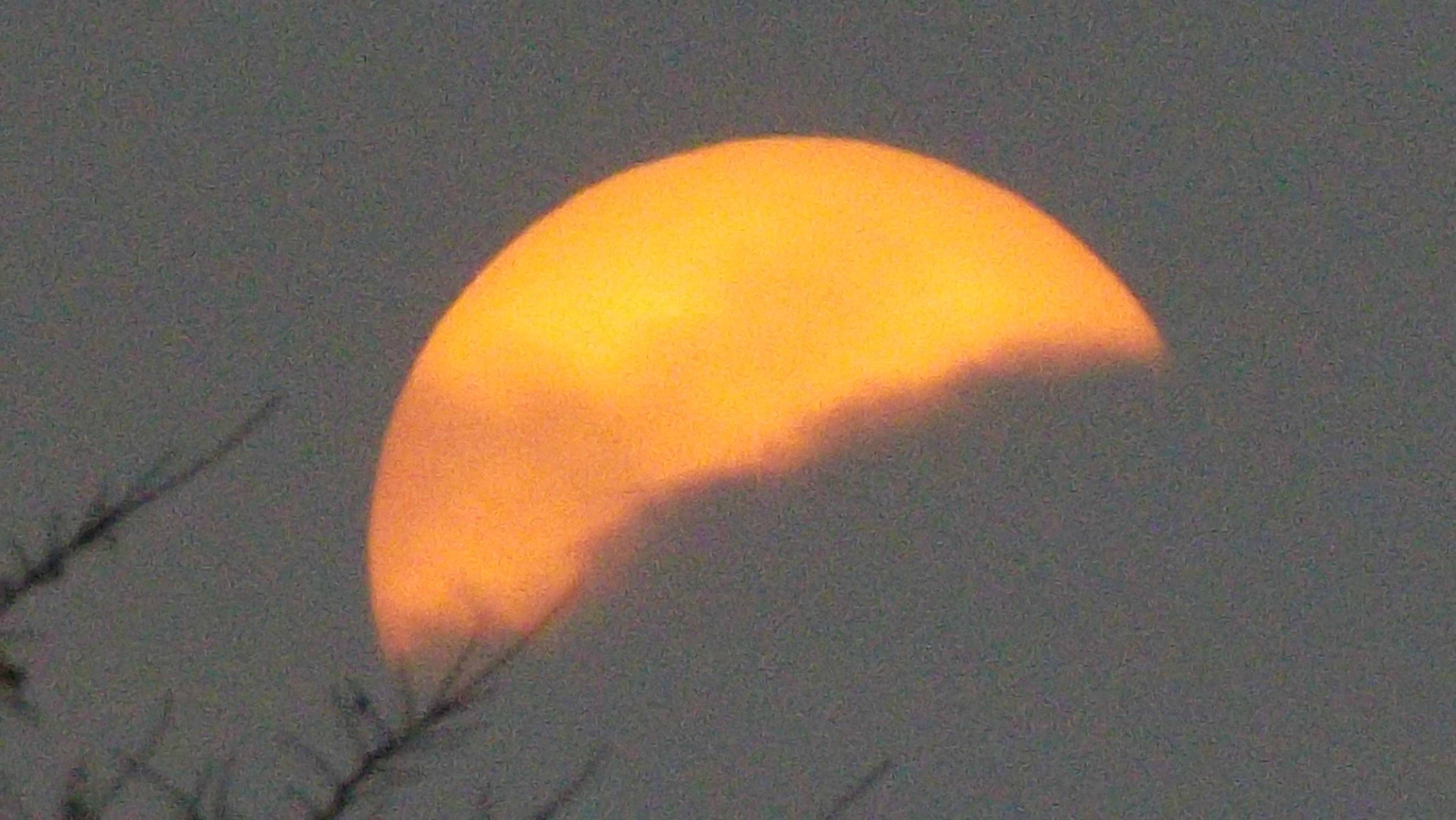 Since the sun is opaque, there is no such thing as seeing clouds behind it.

The picture seems to show clouds of different densities passing in front of the sun.

It may not seem related, but here's a detailed answer: https://photo.stackexchange.com/questions/27643/why-dont-cameras-capture-dynamic-range-as-our-eyes-do

The camera doesn't differentiate between different colors and brightness nearly as well as our eyes do so in the photos you linked, both the clouds in-front of the sun and sky that's kind of around but looks behind the sun appear the same color and to our brains, it appears the sun is rising in the middle of the clouds - like a tall building or mountain peak might appear in the middle of some clouds.

If you were there in person when the photo was taken, this illusion probably wouldn't be there. (nice photos though).

Not the answer you're looking for? Browse other questions tagged the-sun earth planetary-atmosphere atmospheric-effects or ask your own question.

10
“If earth had rings like Saturn”: A few further thoughts on the consequences
1
How accurate are rederings of something entering Earth's atmosphere?
13
Is Earth unique in its fairly clear atmosphere?
3
Sun's apparent magnitude at 2.5 AU?
2
How long can afterglow last after a fireball?
9
What would the sun look like from aphelion of The Goblin's orbit?
1
Difference between quiet, enhanced and active networks
8
What does this “web on the surface of the Sun” image reflect? What does 789 nm show us?
10
Do radio telescopes see other stars better at night?