Do boulders erode differently on asteroids than on the Moon?

If I understand it correctly, boulders on the Moon are only found near fresh craters, because micrometeorites erode them over time. Asteroids are believed to have formed sometimes even earlier than the Moon, but some images show asteroids covered by boulders. And NASA is planning the ARM mission to go pick up a boulder from an asteroid.

Are boulders more frequent on asteroids than on the Moon, and if so, by what kind of mechanism? For example, it is not primarily micrometeorites, but temperature changes that erodes them on the Moon. Or don't microgravity objects attract as many micrometeorites as the Moon does? 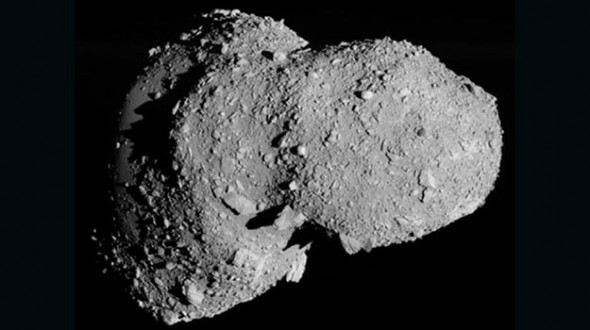 Eroded boulders on the Moon: 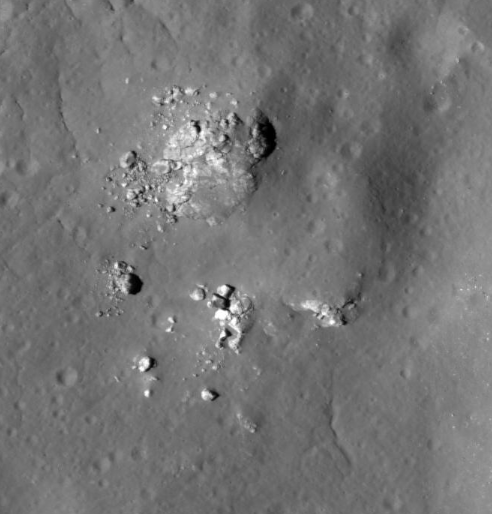 The moon does attract more particles. But more importantly, those particles hit the moon with velocities of the order of the Moon's escape velocity, 2.4 km/s. That's a very powerful sandblaster...

Not the answer you're looking for? Browse other questions tagged the-moon asteroids surface meteorite or ask your own question.

18
What is the difference between asteroids, comets and meteors?
21
Have we ever observed a large meteor hit the Moon?
8
Why is a meteorite impact on the moon visible as white light?
8
What are the most valuable meteorites and asteroids in terms of precious metals?
1
Are the “extinct species” of meteorites originally from the “Barbarian” asteroids?
3
Are these parallel lines I'm seeing in this image a real pattern on the Moon?
2
Data on the composition and orbits of asteroids
3
Where asteroids disappear
32
Is oxygen really the most abundant element on the surface of the Moon?