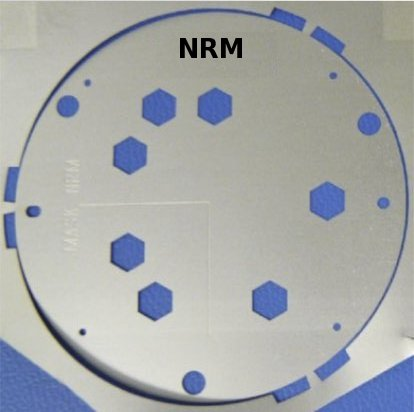 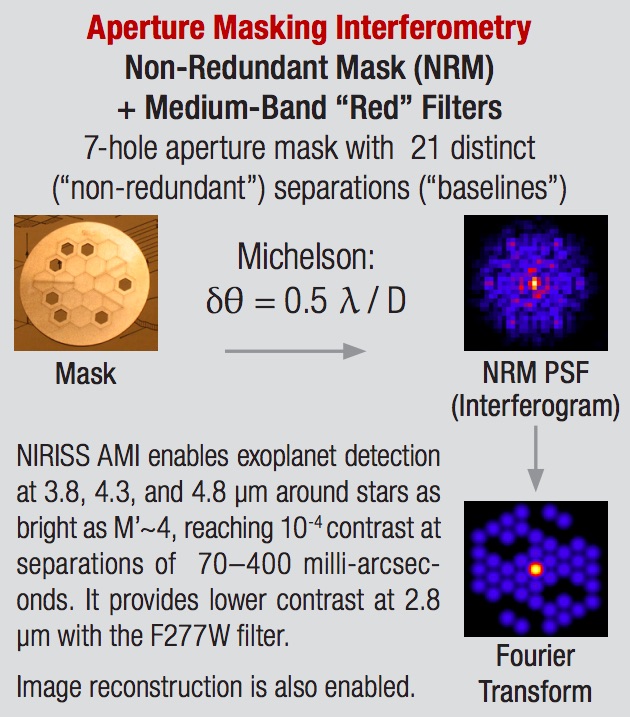 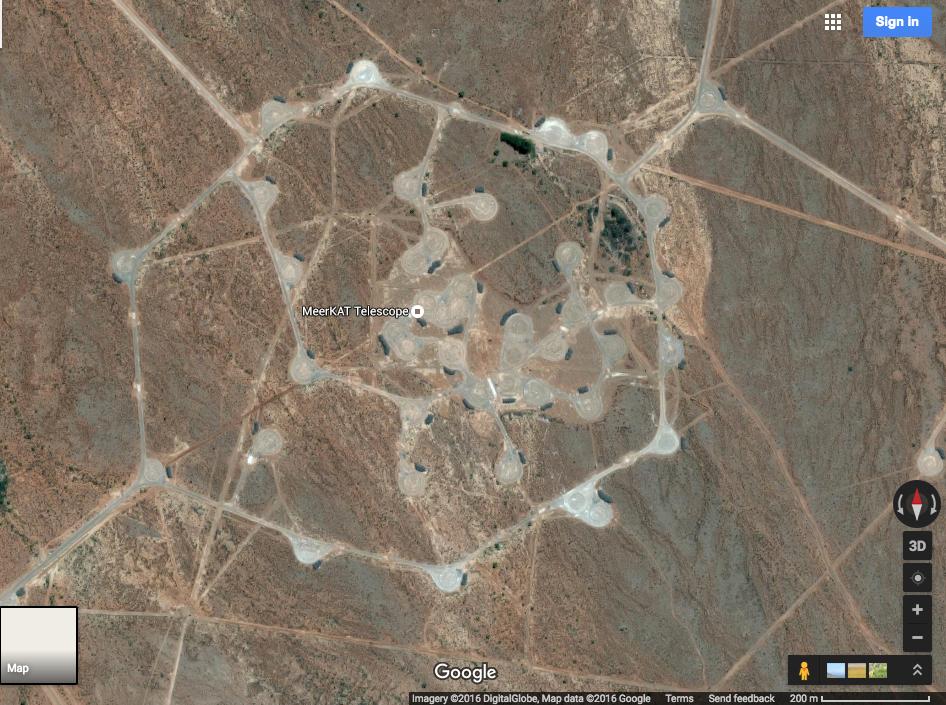 10
What visual artifacts are expected from the JWST?
9
What is the projected range of the JWST to be able to detect exoplanet atmospheres?
2
What are these three black cap-like pieces?
5
What is it about the layout of the three gratings in a Bahtinov mask that makes its indicate focus in this way?
1
What would a red giant Sun look like from Proxima b?
2
What would "the next GAIA"-like instrument be like? Could it simply be a 3 to 5x scaled-up version of the same beautiful system?