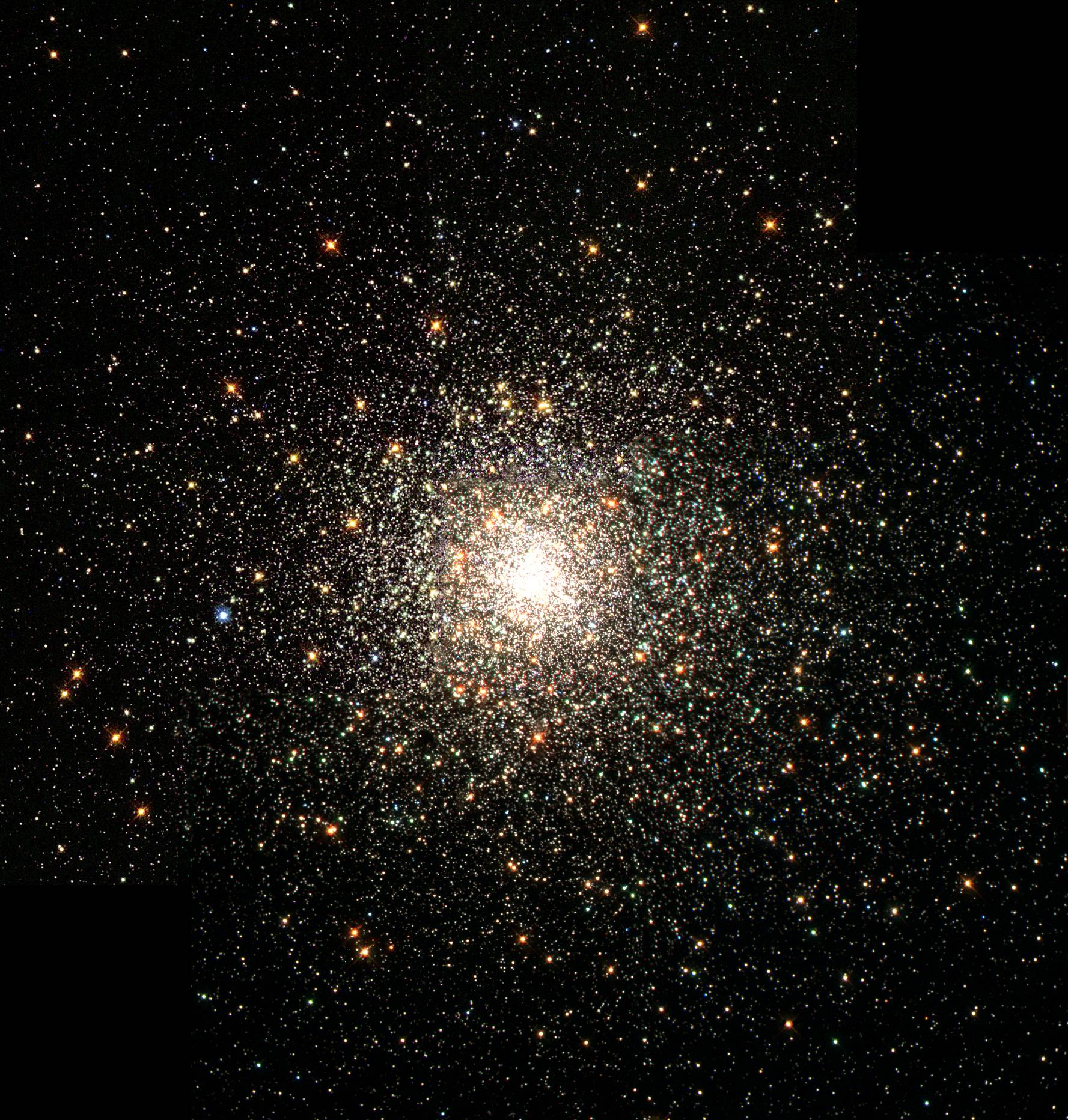 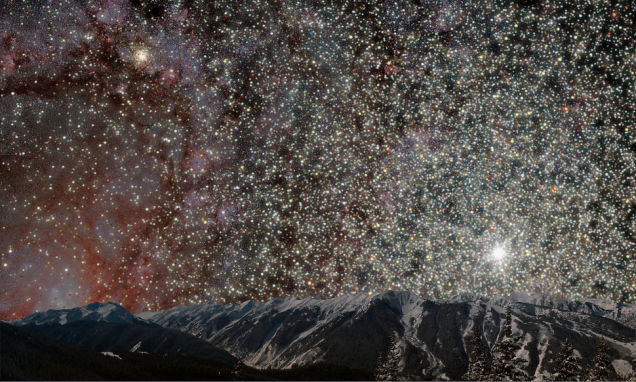 9
Is there a fundamental difference between a small galaxy, and a large star cluster?
4
Globular cluster star density as a function of distance from the center
19
What would the night sky look like if the Milky Way were the only galaxy in the universe?
2
How many stars are there in a Globular Cluster of 10^5 solar masses?
10
What would our night sky look like if the solar system was 100 light years from the centre of the Milky Way