Is Earth unique in its fairly clear atmosphere?

Both of these pictures appear to be very dusty. For Venus we see strong storms; that makes sense. However, the Martian air also appears very dusty. Is Earth relatively unique in its clear atmosphere? 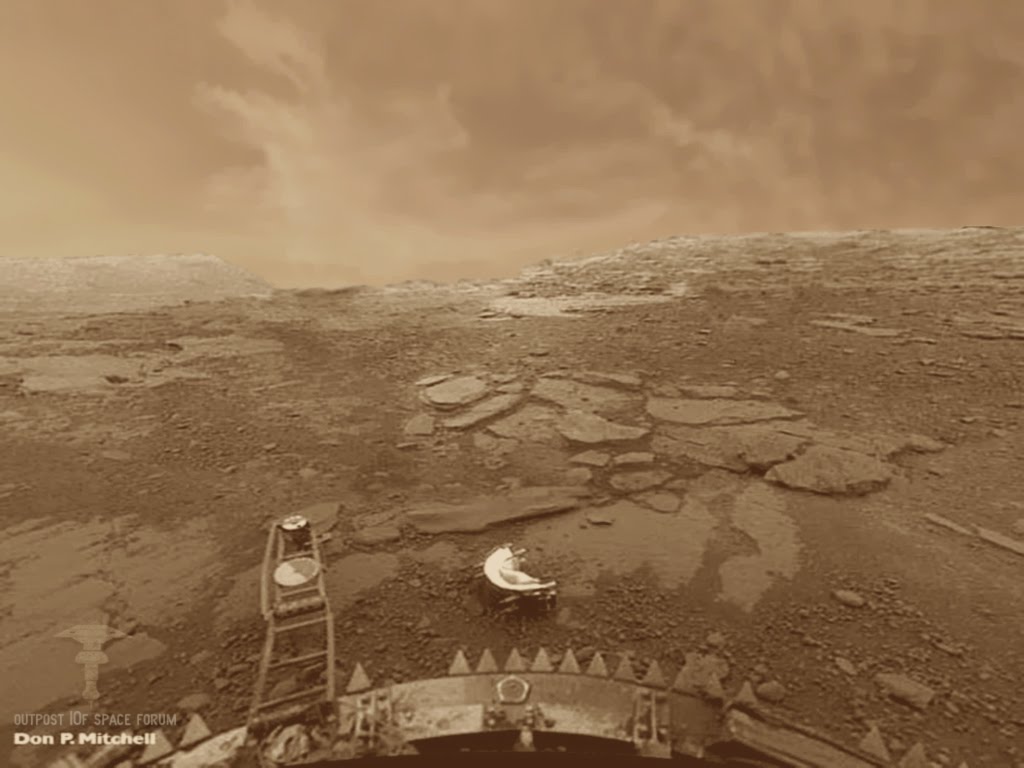 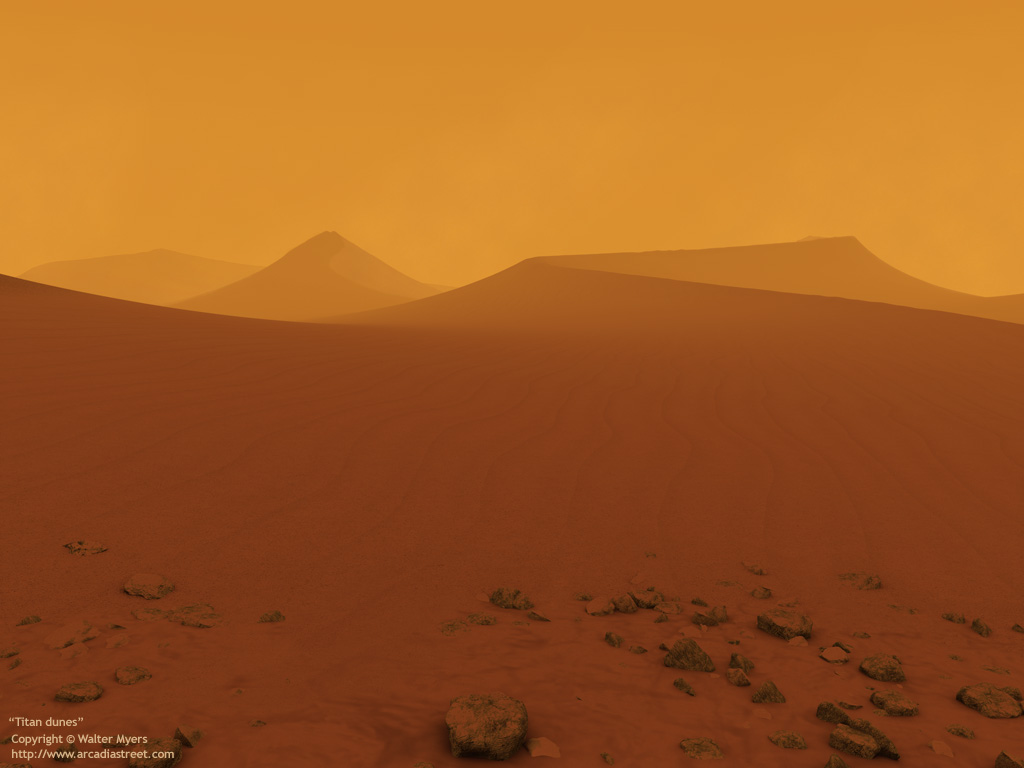 Our atmosphere is only transparent to visible light, In most other wavelengths, some or all of the light is absorbed

Image from Wikipedia, adapted from image by NASA

Our eyes have evolved to take advantage of the transparency at these wavelengths. If we had evolved in an atmosphere with a very different mix of gases. One in which visible light was absorbed, we would have evolved eyes that see different wavelengths.

There is a notable "window" at about $10\mu m$ in the diagram above. And you might wonder if any animal has evolved to see in this window. However, our own bodies emit thermal radiation at about $10\mu m$, eyes wouldn't work as they would be swamped by their own glow. However this window is used by thermal imaging devices.

No, the clarity of the Earth's atmosphere cannot be considered unique. We don't have to speculate about exoplanets.

You could argue the answer is no, because both the Moon and Mercury have (very, very) thin atmospheres, and these are obviously "clear".

If you regard that argument as tricksy, then we can turn to Mars. Yes Mars has occasional dust storms. In normal conditions, the optical depth of the Martian atmosphere is usually somewhere between 0.5 and 1 per airmass. (Petrova et al. 2012; Lemmon et al. 2014). Most of this extinction is caused by dust and is nearly wavelength independent. i.e. between 60% and 37% of light would travel through it's atmosphere from outside. This compares with typical extinctions of about 0.2-0.4 magnitudes of visual extinction per airmass on Earth (0.1 mag at the best astronomical sites in the world), corresponding to 80% to 69% of light passing through the Earth's atmosphere from outside (to sea level). Most of this extinction is due to dust, though there is some absorption by water and other aerosols).

Thus, though Mars is dustier than Earth on average, it is not outrageously so. It would be stretching the use of the word unique to say that the clarity of the Earth's atmosphere was "unique".

Not the answer you're looking for? Browse other questions tagged earth planetary-atmosphere atmospheric-effects or ask your own question.