What was that Asteroid/Comet in the 90s?

I am now in my mid 20s and I remember when I was 6-10 years old, there was a comet or asteroid that flew really close to earth. I remember being able to see the object very clearly as if it were the moon. I also live in the west coast of the United States. What was this object?

As it passed perihelion on April 1, 1997 the comet developed into a spectacular sight. It shone brighter than any star in the sky except Sirius, and its dust tail stretched 40–45 degrees across the sky. The comet was visible well before the sky got fully dark each night, and while many great comets are very close to the Sun as they pass perihelion, comet Hale–Bopp was visible all night to northern hemisphere observers. 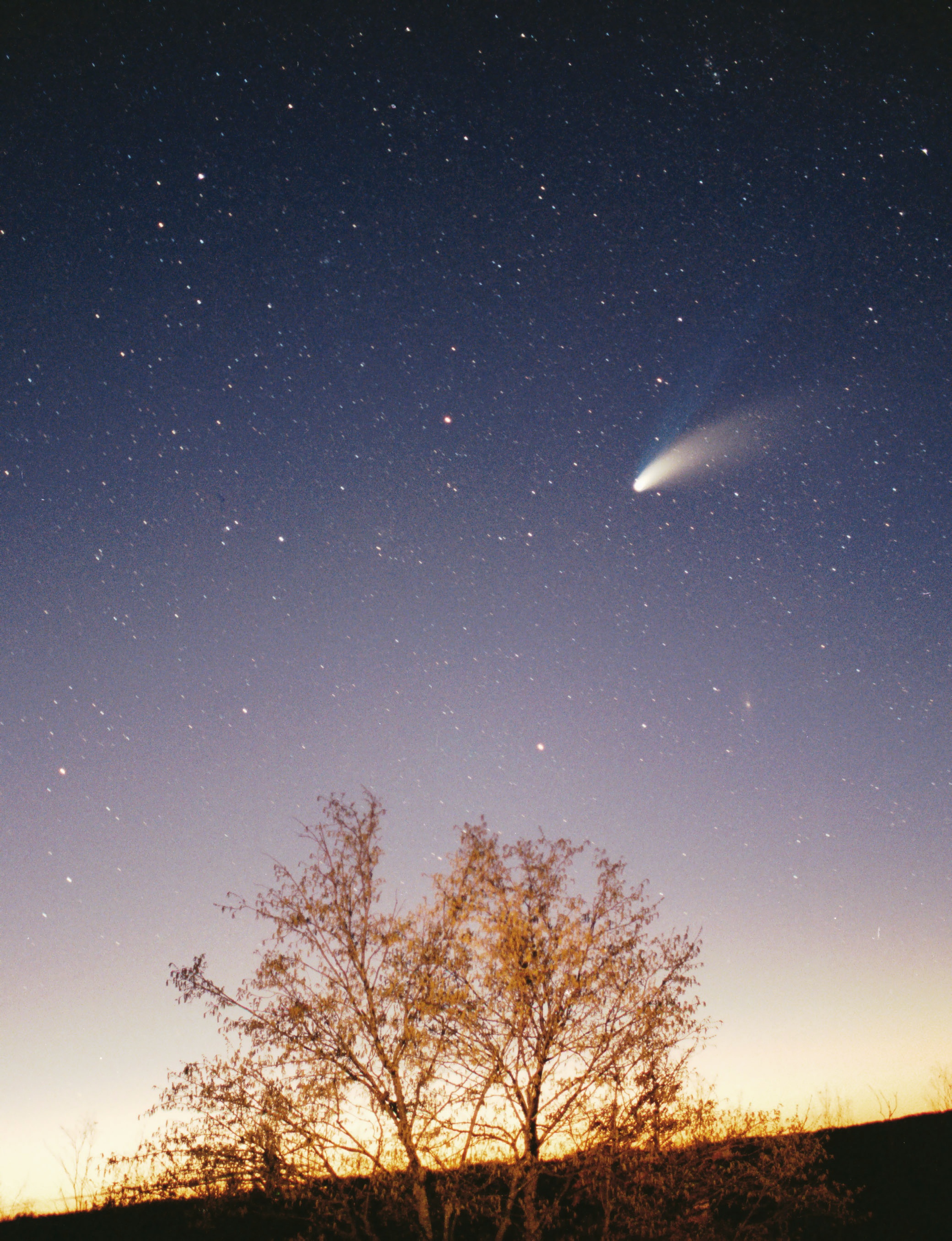 My second guess is Comet Hyakutake, which made an extremely close approach to Earth in 1996 - becoming "The Great Comet of 1996".

Not the answer you're looking for? Browse other questions tagged asteroids comets or ask your own question.

3
Do/did the asteroids contain enough water to create Earth's oceans?
10
Is this object an asteroid or comet, and how can it produce so many tails?
6
If an asteroid was to collide with Earth, how much warning would we have?
8
What ever happened to the “Small Comet Theory” of water influx on present-day Earth?
4
What is the closest an asteroid or comet has passed the Sun and survived?
1
Comet 289P/Blanpain sudden outburst?
1
What could be the name of a huge asteroid I watched some years ago?
15
What caused this mysterious stellar occultation on July 10, 2017 from something ~100 km away from 486958 Arrokoth?