Could human life thrive on a planet in a pulsar star system?

Aleksander Wolszczan of Pennsylvania State University found three planets circling a pulsar called PSR B1257+12.Two of the planets were the size of Earth.The pulsar observed by Spitzer, named 4U 0142+61 spotted a warm glowing disk formed from debris, The disk has a orbit of about 1 million miles and contains 10 Earth mass materials. Deepto Chakrabarty of the Massachusetts Institute of Technology, principal investigator states "Pulsars emit a tremendous amount of high energy radiation".

In a pulsar star system, could human life thrive on a planet with high energy radiation? If answering the question, please provide the latest references to date that are relevant with your statement. 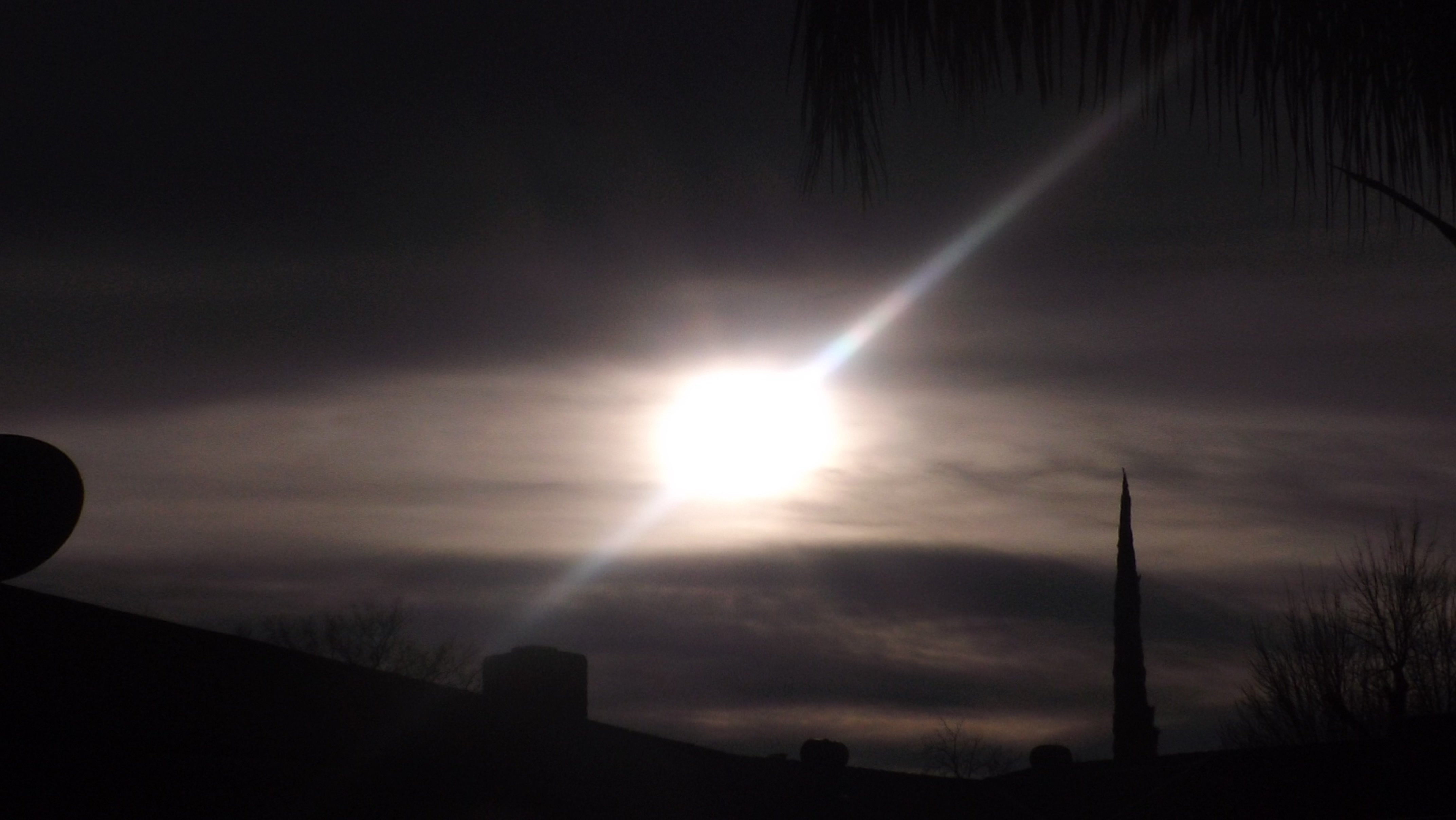 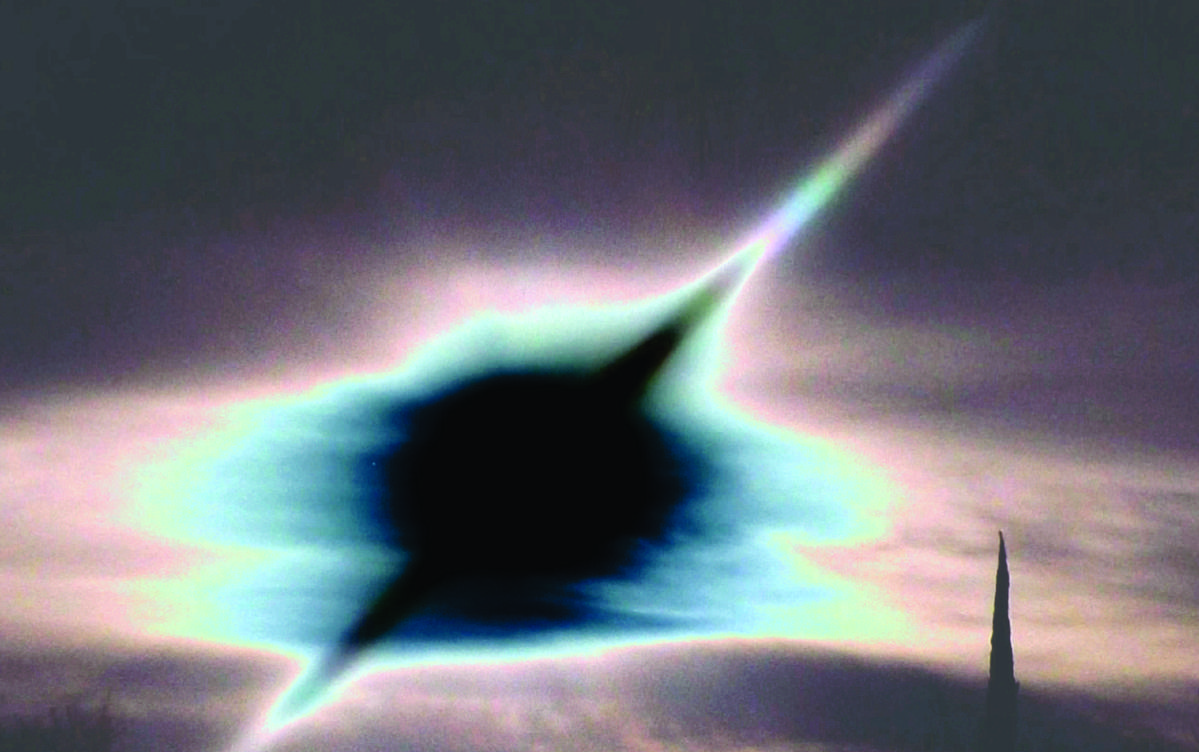 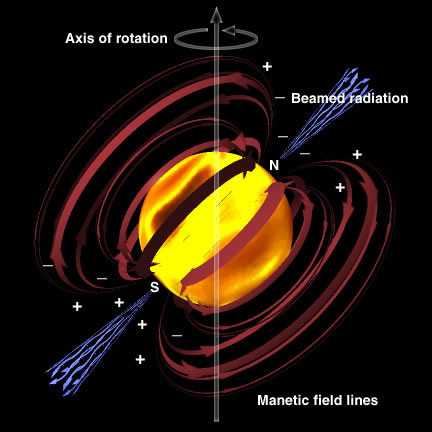 Only five pulsar planets have been confirmed or have garnered enough evidence to make a strong case for their existence. None of them are like the terrestrial planets in the Solar System insofar as the way they formed and their orbital movements.

Looking at this list we see three distinct types of pulsar planets emerge:

The latter two are not good places for life, in part because they may not be composed or compounds life can use. The first group may be the best chance, as their formation could have been relatively normal. The problem lies in the fact that they might have been rogue planets, floating along without good sources of energy from stars.

All of this isn't even taking into account the radiation from the pulsar itself. The only escape is to have an orbit far from the pulsar, as with PSR B1620-26b, but then there's no outside source of energy. The best chance would be to have the planet in a circumbinary orbit around the pulsar and a companion star, as in this planet's case. At least then there would be some helpful light.

Not the answer you're looking for? Browse other questions tagged life pulsar .

28
What causes a star to become a pulsar?
15
What causes a neutron star to become a pulsar?
18
How many planets have we discovered that can support human life?
3
Could pulsar navigation replace GPS
3
What exactly is "the rotating lighthouse model" in the context of a double pulsar?
7
Could rogue planets harbor life?
6
Is "magnetars don't last long — just a year to a few years" really true? Is it a misquote or perhaps taken out of context?