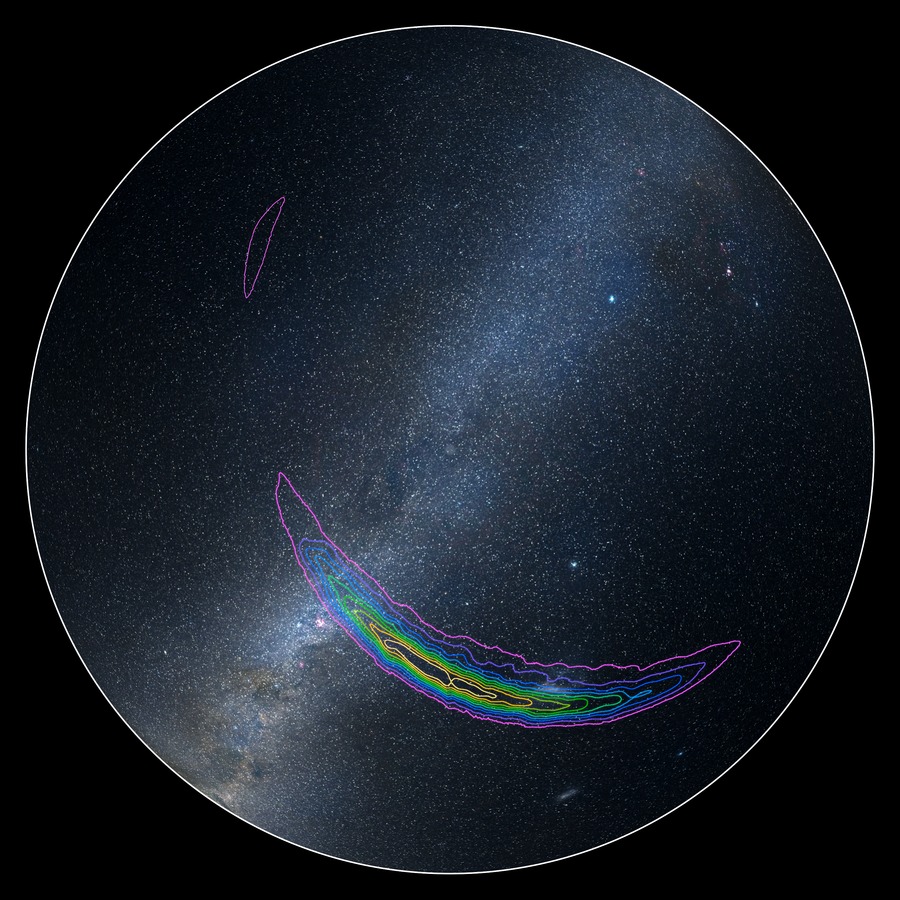 Not the answer you're looking for? Browse other questions tagged general-relativity astrophysics gravitational-waves quantum-field-theory .