Can we find rocks from Venus or Mercury on Earth?

As we know, we can find rocks from Mars on Earth, how about Venus and Mercury? Is that not found yet? Or it is impossible to find them because they are closer to the Sun, and debris won't go far away from the Sun?

You can think of it in terms of Hohmann transfer orbits, which define the minimum $\Delta v$ that needs to be applied to bring something from one orbital radius to another orbital radius when orbiting a massive body. This calculation takes into account that the two objects have Keplerian orbits where the objects begins with at least the orbital speed of the initial orbital radius.

The escape velocities for these planets are 4.35 km/s and 5 km/s respectively (so almost the same).

This means you need to give a rock more kinetic energy to get it to Earth from Mercury as from Mars. In the case of Mars, the transfer kinetic energy is almost negligible once the rock can escape Mars' gravity. In the case of Mercury, the rock needs to be given an initial ejection velocity of $> \sqrt{9.2^2 + 4.3^2}= 10.1 $ km/s. This compares with $> \sqrt{2.4^2 + 5^2}= 6.5$ km/s for Mars. At lower ejection speeds most of the ejected objects will be reaccreted by the planet.

Against this, the leading theory to explain migration of rocks between planets is high velocity impacts. Objects falling from much further out will hit Mercury with greater speeds than Mars and impart greater energies to the ejecta.

A paper addressing the possibility of Mecurean meteorites was presented by Gladman & Coffey (2008). They concluded that once ejection speeds are large enough ($\sim 10$ km/s) to produce Earth-crossing ejecta, that significant accretion of meteorites should take place. Several per cent of high speed ejecta should impact the Earth (or its atmosphere at least) within 30 million years. This compares with an efficiency a factor of 2-3 higher for Mars.

There are various reports and speculations that at least one meteorite in existing collections (NWA7325, pictured) may have come from Mercury. See here for example. It appears that the main problem is getting agreement on what the chemical signatures of such meteorites are. 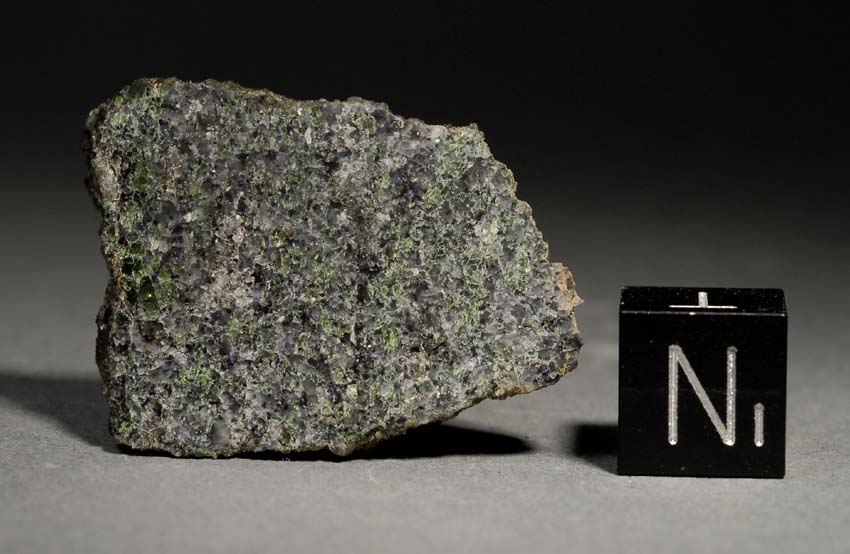 Accretion of material from Venus is a different matter. The required ejection velocities are higher because the escape velocity for Venus 10.4 km/s. But more importantly, drag in the dense Venusian atmosphere would prevent anything emerging from the planet with anything like these speeds.

That means a rock would have to go faster than 67.7. Kps to even get close to Earth's orbit. Very few rocks will be going that fast, so most rocks knocked off Mercury by an impact will end up orbiting the Sun at the same distance as Mercury. Eventually those rocks will fall back onto Mercury.

The same thinking goes rocks knocked off Venus's surface, but the numbers are a little different than Mercury's.

Not the answer you're looking for? Browse other questions tagged mars venus mercury .

3
Have we found any Venusian meteorites?

9
Can we find out whether early Venus was Earth-like or not?
3
Can Mercury hit Earth or Mars in the next 5 billion years?
11
Are there ever any simultaneous transits of both Mercury and Venus as seen from the Earth?
8
Could Venus or Mercury have a moon that we haven't detected?
4
What could possibly save an atmosphere other than a magnetic field? Why can't a magnetic field save the atmosphere in certain cases?
12
Are there Earth rocks on Mars?
5
Does the axial tilt of Mercury and Venus vary?