I've seen a lot of beautiful pictures of the Milky Way from Earth such as this: 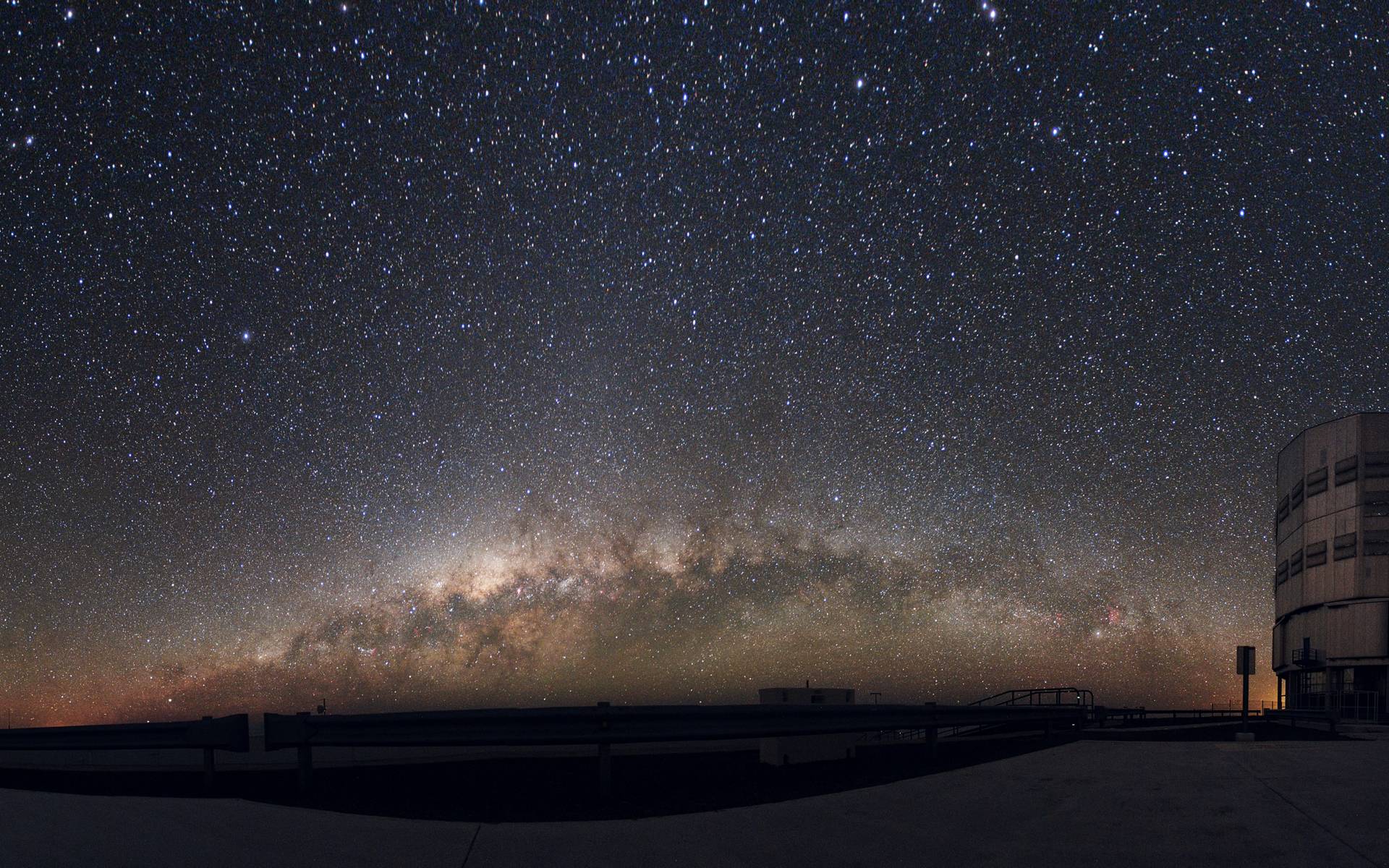 ...but I can't understand what the cloudy ribbon at the bottom the horizon is. Is it a super-large nebula? Or is it due to the Gegenschein? What happens in the ribbon?

The Milky Way Galaxy is a large spiral galaxy with some characteristic features worth mentioning:

1) The bulge - This refers to the collection of tightly packed stars located in the central region of the galaxy.

2) The spiral arms or the disk - This region extends from the inner region of the galaxy (where it meets the bulge) to outskirts of the galaxy, and contains stars, dust, and lots of gas. It's also very thin. The reason why a disk forms is largely thought to be due to slight asymmetries in the accretion of material early on in the galaxy's history. Over time, and due to conservation of angular momentum, the material collapses down into a disk. Incidentally, this is where the sun lives. 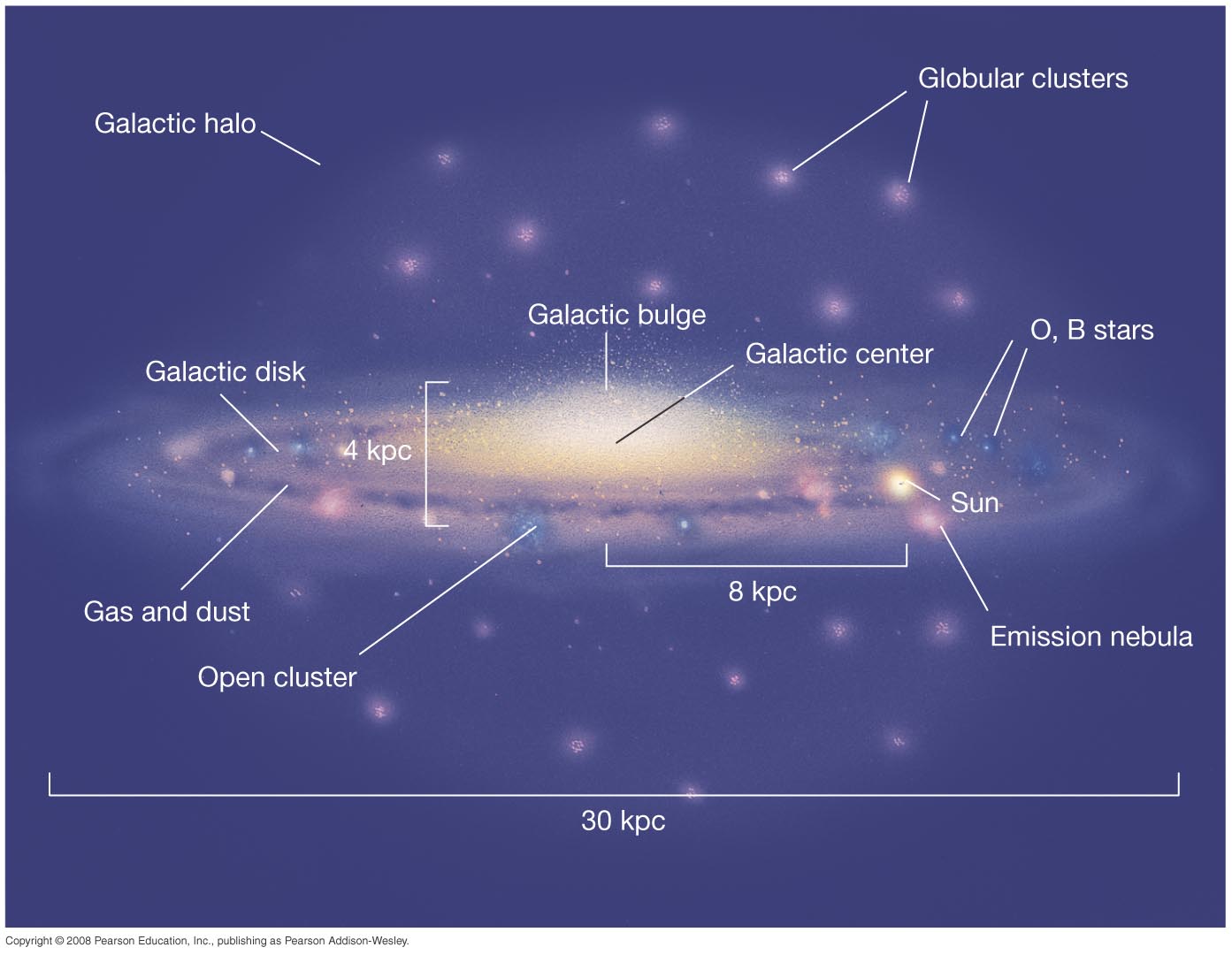 That ribbon is the disk of the Milky Way. It looks cloudy because of the dust and gas which scatters light from the rest of the galaxy. The reason why gas accumulates here is because as things begin to collapse into a disk, the gas collides with itself, and sort of 'sticks' together. In other words, where a bunch of stars may very happily pass through a bunch of other stars without many of them colliding or being disturbed, gas has a much harder time doing this. If you want to learn more about what happens when galaxies and clusters collide, take a look at the Bullet Cluster.

The majority of the other stars you you see which are not part of that structure are much more local. The reason why the rest of the sky looks rather transparent in comparison is because you are looking out of the plane of the galaxy. There is simply much less stuff (namely gas and dust which obscures your sight in optical wavelengths) that you are looking through. Because of this, most optical telescopes look in these directions when studying the rest of the universe.

For more about the classification and structures of galaxies, see the Hubble sequence.

23
What will happen to life on Earth when the Andromeda and Milky Way galaxies collide?
6
Can the Milky Way be seen with the naked eye? Does this apply to any galaxy? If yes, then how and when?
6
Milky Way position on the sky
7
Is the Sun prograde or retrograde with respect to the rotation of the Milky Way?
6
What does the milky way look like from earth to the human eye without light pollution?
1
Where is the center of the Milky Way located?
1
What is that light of the middle of the milky way galaxy?
36
Are there any stars that orbit perpendicular to the Milky Way's galactic plane?
3
If our galaxy is mostly empty space then why does it look so solid?