Drawing from this answer to V838 Monocerotis “light-echo” images morphed into nice video, but why so few original images? 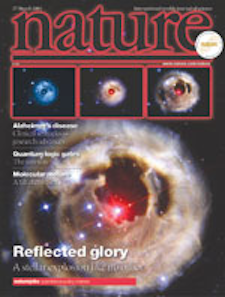 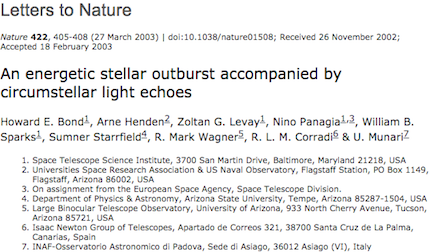 The Hubble images are quite spectacular (discussed further in [that answer]https://astronomy.stackexchange.com/a/14780/7982). I've included them again below. The color images are 83x83 arcsecconds. 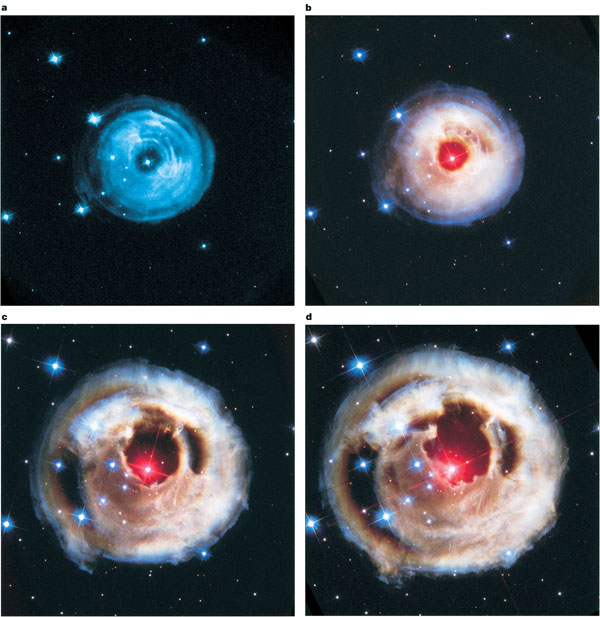 Not the answer you're looking for? Browse other questions tagged light hubble-telescope dust adaptive-optics v838-monocerotis .

20
By putting a mirror in space, would we be able to see into the past?
10
Why aren't ground-based observatories using adaptive optics for visible wavelengths?
7
How does V838 Monocerotis look today? Any subsequent light echo images, or is the party over?
2
V838 Monocerotis "light-echo" images morphed into nice video, but why so few original images?
2
Largest projected images (such as shadows) observed

5
Why are Hubble images "Cut"
2
V838 Monocerotis "light-echo" images morphed into nice video, but why so few original images?
7
How good is the HST compared to ground telescopes?
3
Can radio-based telescopes produce visible light images?
8
Why was the (small) Hubble better able to find KBO targets for New Horizons than large adaptive optics ground telescopes?
7
How does V838 Monocerotis look today? Any subsequent light echo images, or is the party over?
8
Why is there free magnesium in the ecliptic (if there is) and why would some be orbiting within the ecliptic plane but retrograde?
11
Was the "green star" event in NGC 3314 ever figured out or named?
1
Do point spread functions from large single telescopes using adaptive optics still look like Airy functions for narrow-band filters?