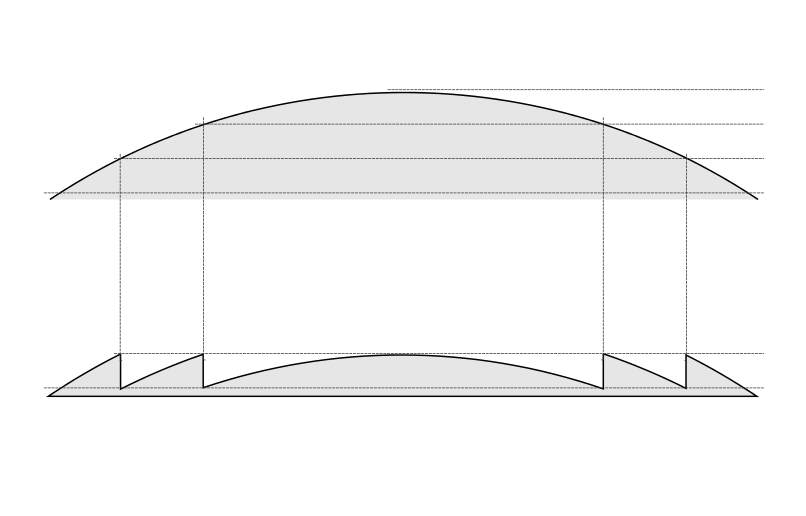 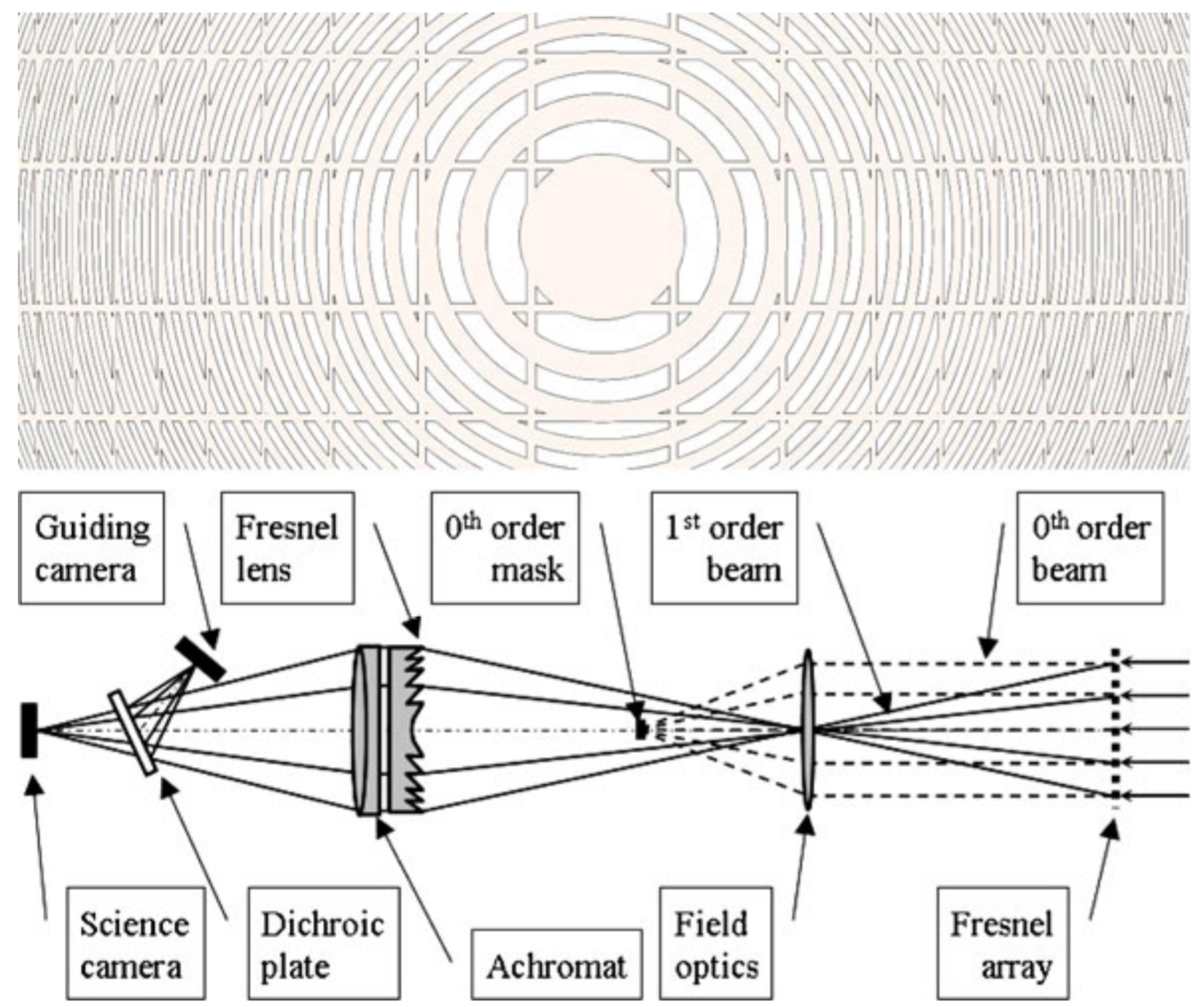 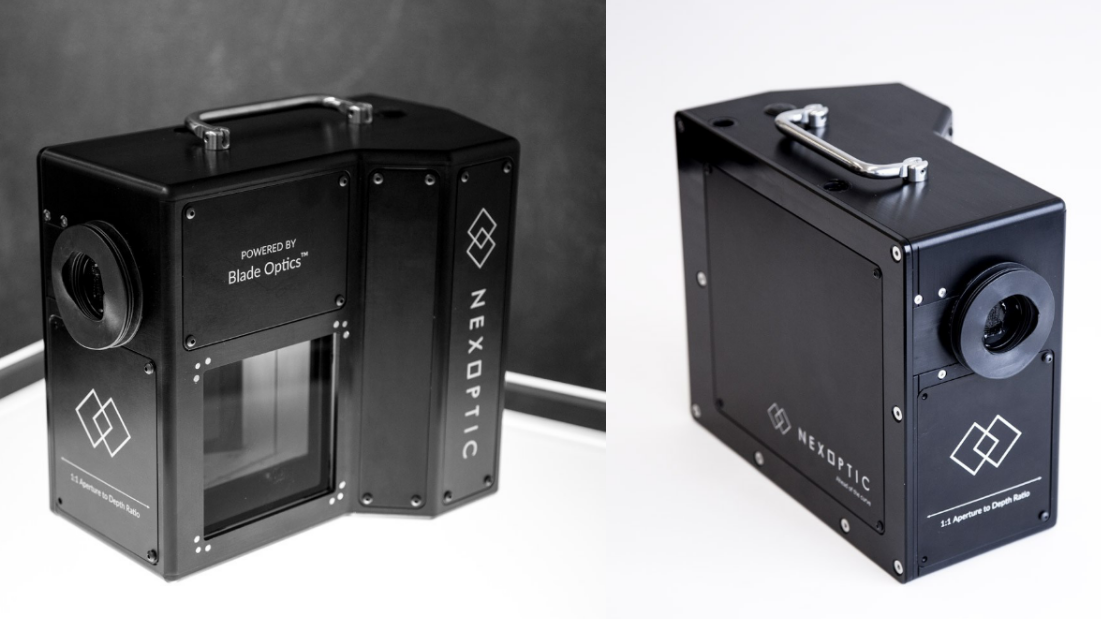 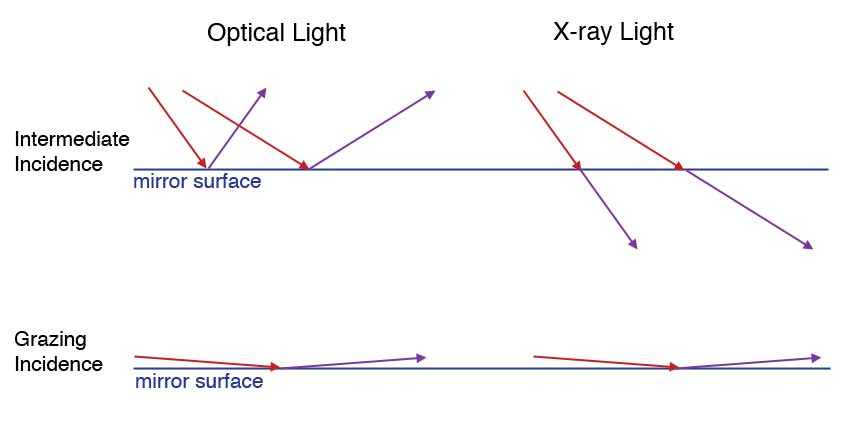 7
I'm having trouble achieving sharp telescope focus
4
How to make a telescope for viewing planets, moon and DSOs using a convex lens of aperture 100 mm and focal length 200 mm and other lenses at home?
4
Constructing a periscope/telescope - trouble with lenses
4
How many galaxies can be seen in a given patch of sky
0
Reflector vs refractor in terms of magnification, which one wins?
4
How does making a refracting telescope very long reduce the chromatic aberration of an uncorrected lens?
6
How would a Fast Fourier Transform Telescope work without a mirror, dish or lenses?
3
How can I improve the Field of View of my home-made telescope?
2
Fresnel lenses for a makeshift Galilei telescope?