Can a meteor shower happen simultaneously all around the planet?

In the original book, the classic 1962 movie and the modern 2001 re-make for TV. The store "The day of the Triffits" depicts a meteor shower that happen all around the Earth at the same time, and leaves everyone who sees it blind the following days.

Given the nature of how the Earth rotates, moves around the Sun and a meteor field (required to create a shower of many meteorites). Is it really possible for such an event to happen everywhere at the same time?

This is kind of an important plot in the story, because if one side of the planet goes blind first they can warn the other. 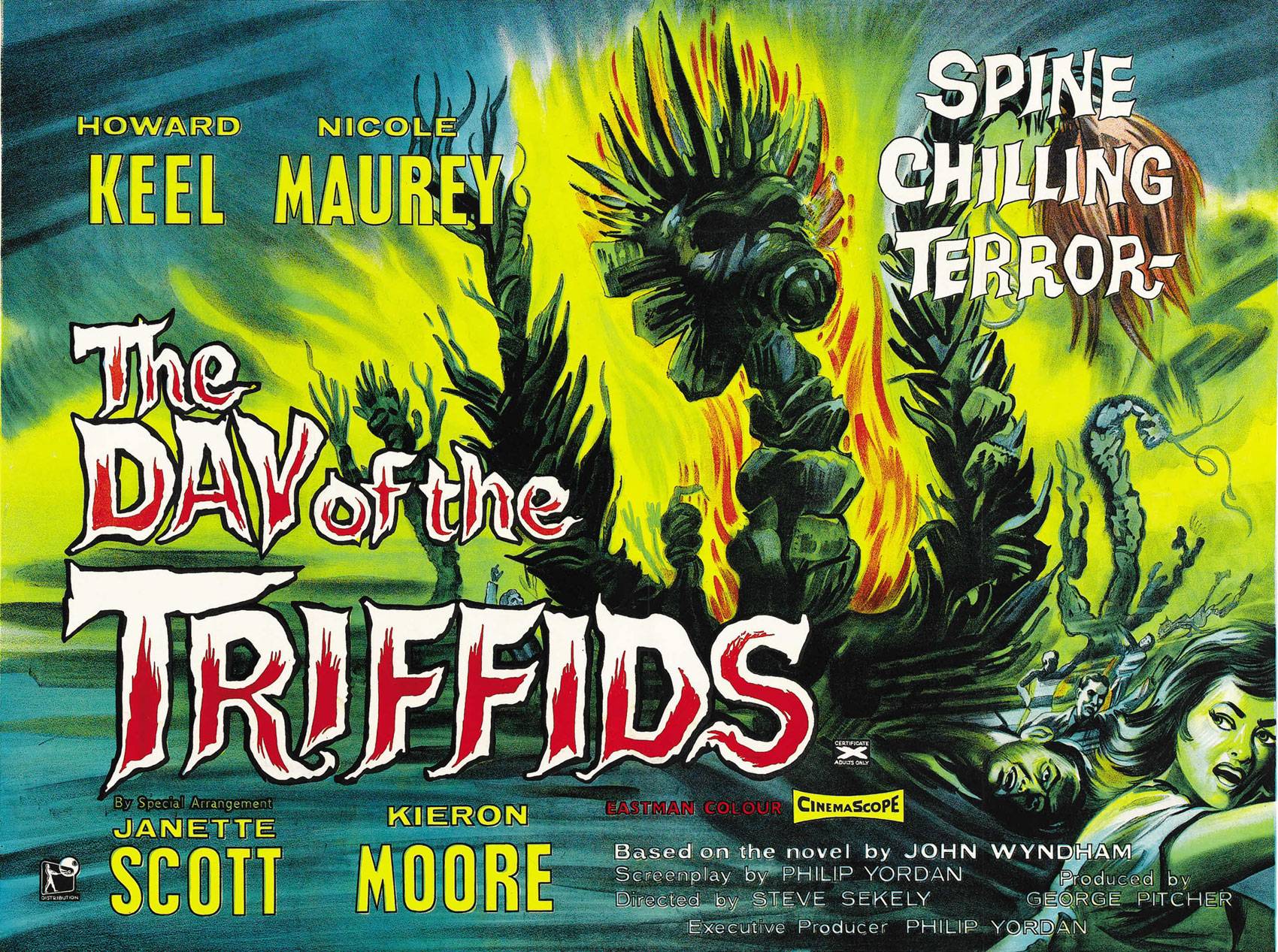 Realistically, no, that cannot happen. Most meteor showers that we experience on Earth - the most famous being the Perseids and the Leonids - are a result of comets passing roughly through our orbit and leaving behind debris that was burned off as the comet passed by the Sun. We then come along, sweeping through this debris and from our perspective on Earth, we see a shower of meteors raining down on us.

That implies two important things. First, we primarily see meteors as we sweep through the debris from comets. They are not objects which have made a trajectory for Earth and hit us head on. Second, we only see meteors when we're on the side of the planet facing the orbital direction of the Earth.

That being said, for the sake of the story, one could envision an alien race of sufficiently advanced technology surrounding our planet with asteroid and comet debris and subsequently "dropping" these meteroids on us from everywhere all at once. I'm not sure if aliens are involved in the story you've linked, but aside from third party intervention, there's now way you're going to see meteors from every place on Earth all at the same time.

Not the answer you're looking for? Browse other questions tagged meteor meteor-shower or ask your own question.