First of all, let's consider just the Sun-Earth-Jupiter triplet. If each planet orbited around its barycenter with the Sun as if the other planets didn't exist, you'd have the sun moving in a small circle with the Earth and a much larger and 12x slower circle with Jupiter at the same time without one affecting the other. 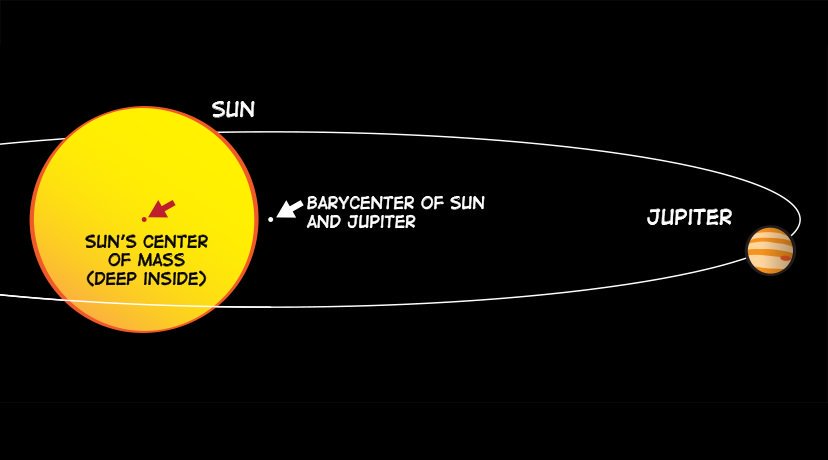 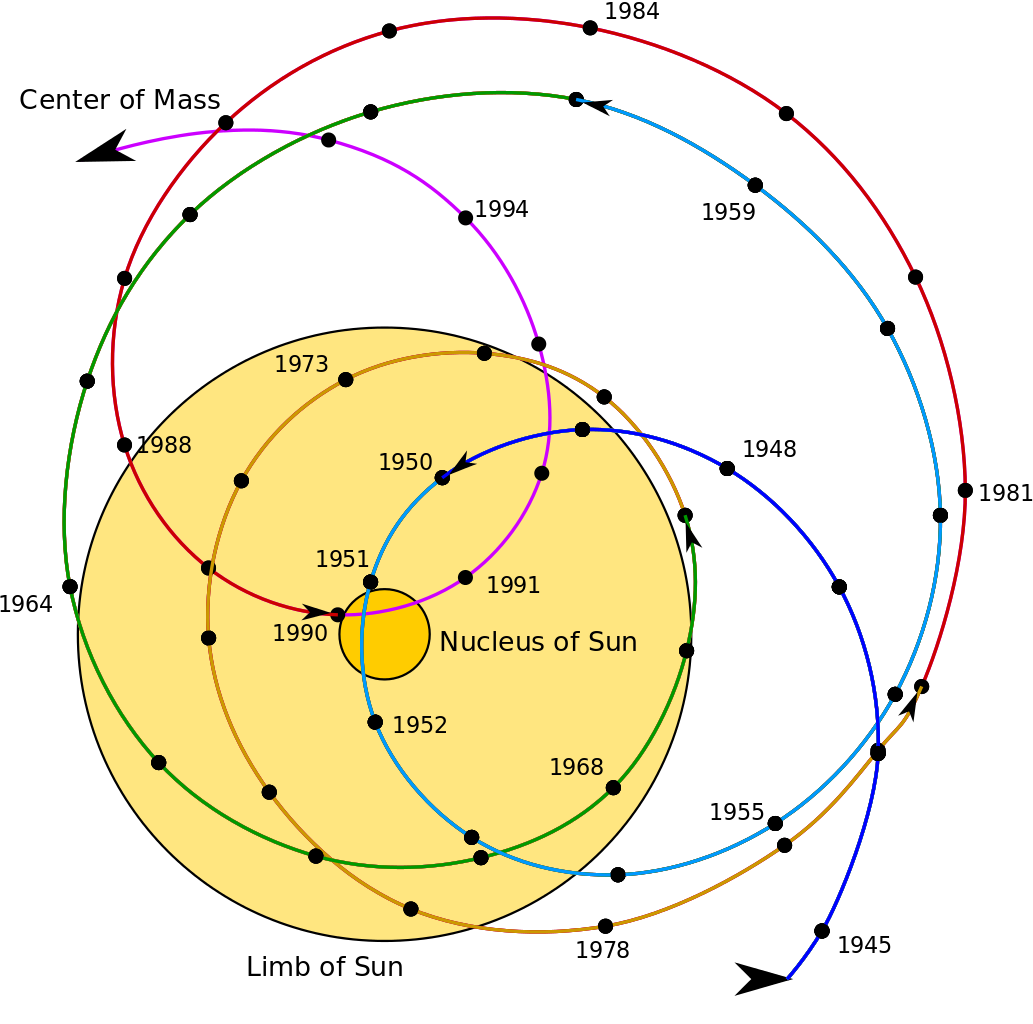 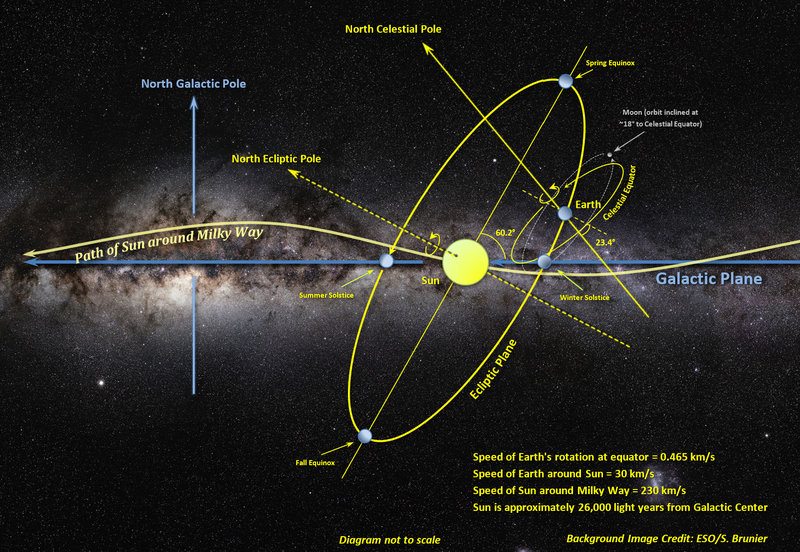 The earth doesn't orbit the barycenter of anything, this is due to a technicality in the terminology.

To orbit, it requires one body moving around another.

5
Can we detect the wobble of neighbouring stars around their barycenters?
2
Do all orbiting objects have barycenters?
2
When did we discover that our sun does not orbit its own axis but a barycenter?
0
How Can I Interpolate Ephemerides?

2
Data for Sun's Orbit
10
Best approximation for Sun's trajectory around galactic center?
0
What is the shape of the Sun's orbit around the Earth taking into account elliptical orbits?
13
What does the Sun's orbit within the Solar System look like?
5
How does the Sun orbit the Sun-Jupiter Barycenter?
13
Is it at all possible for the sun to revolve around as many barycenters as we have planets in our solar system?
5
Kepler's Law, focal points - Heliocentric or Barycentric?
3
Best way to procedurally generate an orbit given mass and eccentricity