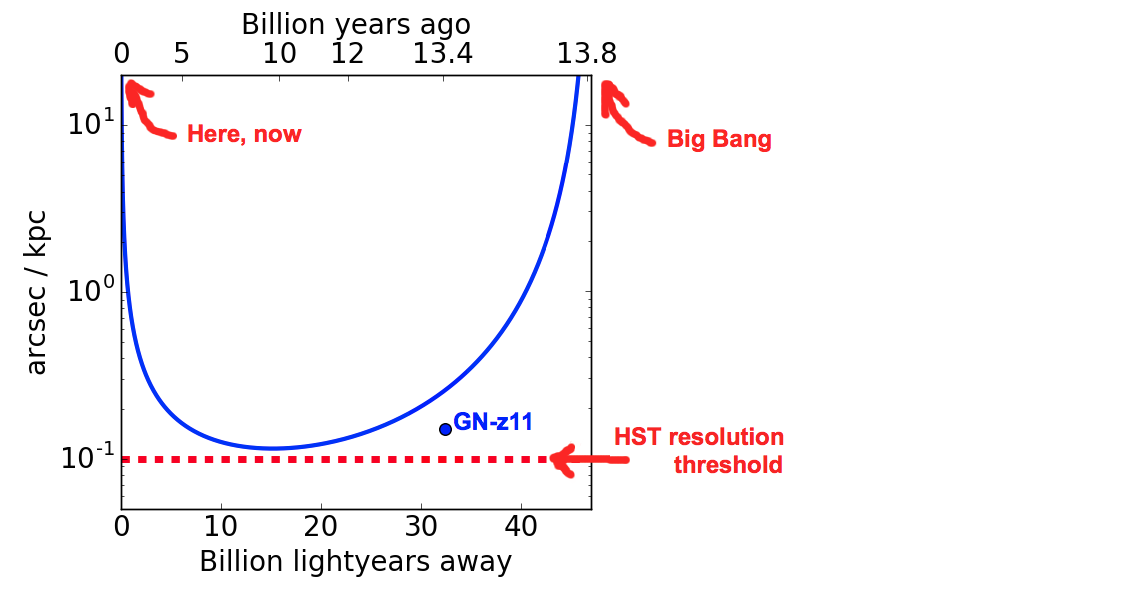 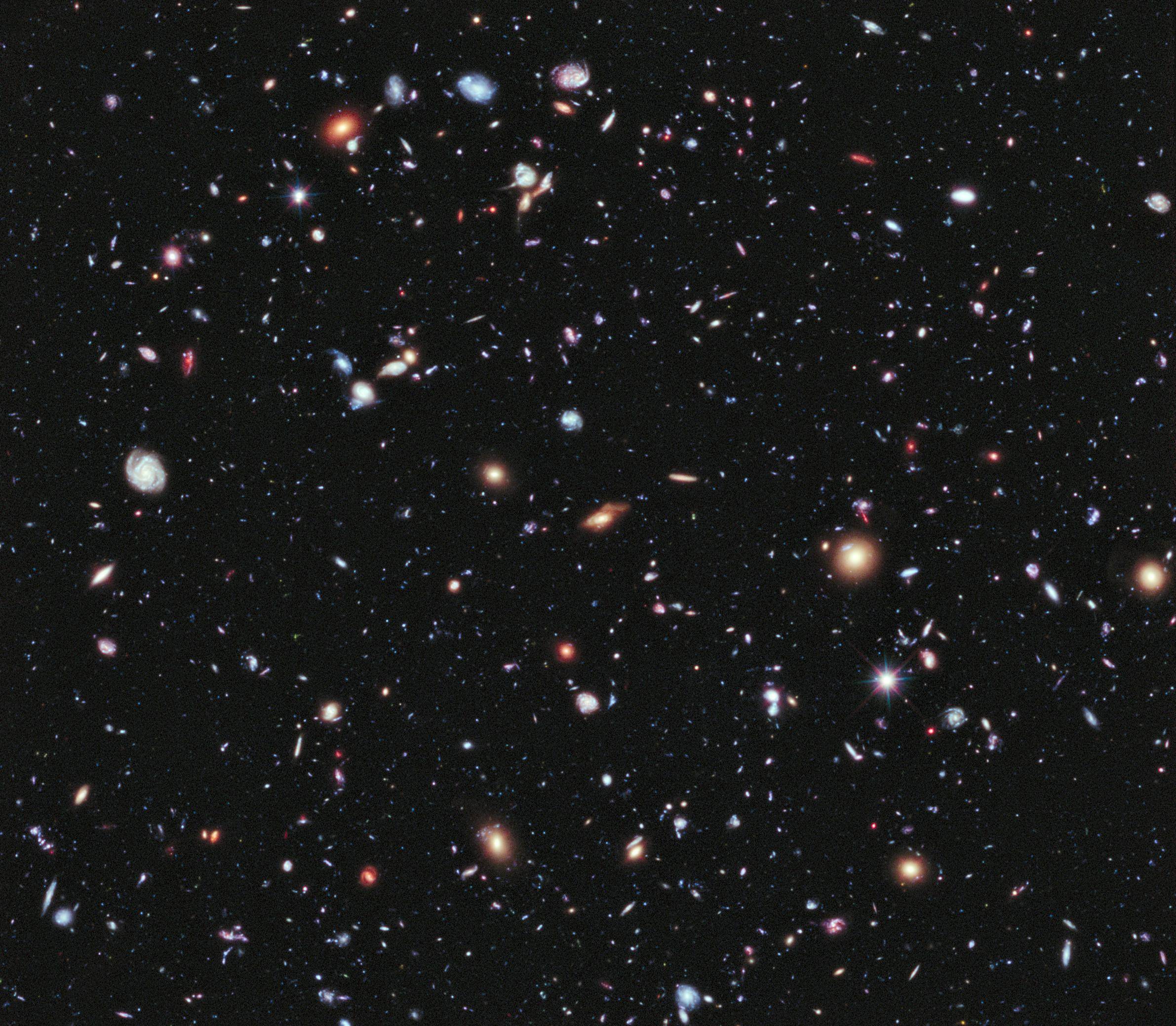 5
How many stars are in the Sculptor Dwarf Galaxy?
22
Why do we believe that the super massive black holes at the centers of two merging galaxies would themselves merge?
4
How to determine the ellipticity of galaxies in SDSS
1
How can we explain high redshift numbers?
5
Could a contracting Universe create the redshift effect observed by Hubble?
4
Detecting habitable planets
5
Generating random galaxy catalogs for correlation functions
13
Do all galaxies have a black hole in the center?
3
How tightly clustered are the CHIME-detected FRB repeats?
3
The contribution of components like dark matter, stars and gas to the mass of a galaxy