Why does the Moon's terminator look "wrong" in this image?

There is a picture of the moon in National Public Radio's on-line article Get Ready For Halloween By Watching The Moon's 'Occultation' Tonight. It looks wrong to me - specifically, the brightness gradation near the terminator - or lack thereof.

The image is credited "A waning gibbous moon occultation will be visible Tuesday night in parts of the United States. JPL/NASA" but I wonder if this is true. Something just looks "wrong" here. 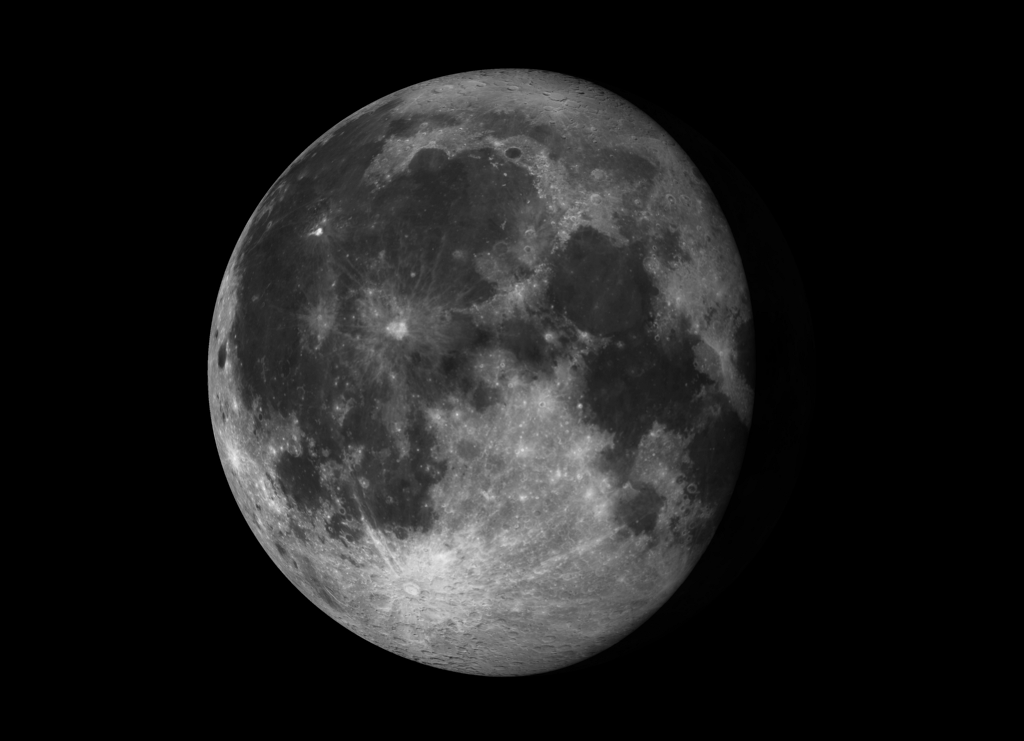 In the original article the JPL/NASA contains a link to this page, which currently contains this image also shown below. It looks more like an actual photograph. 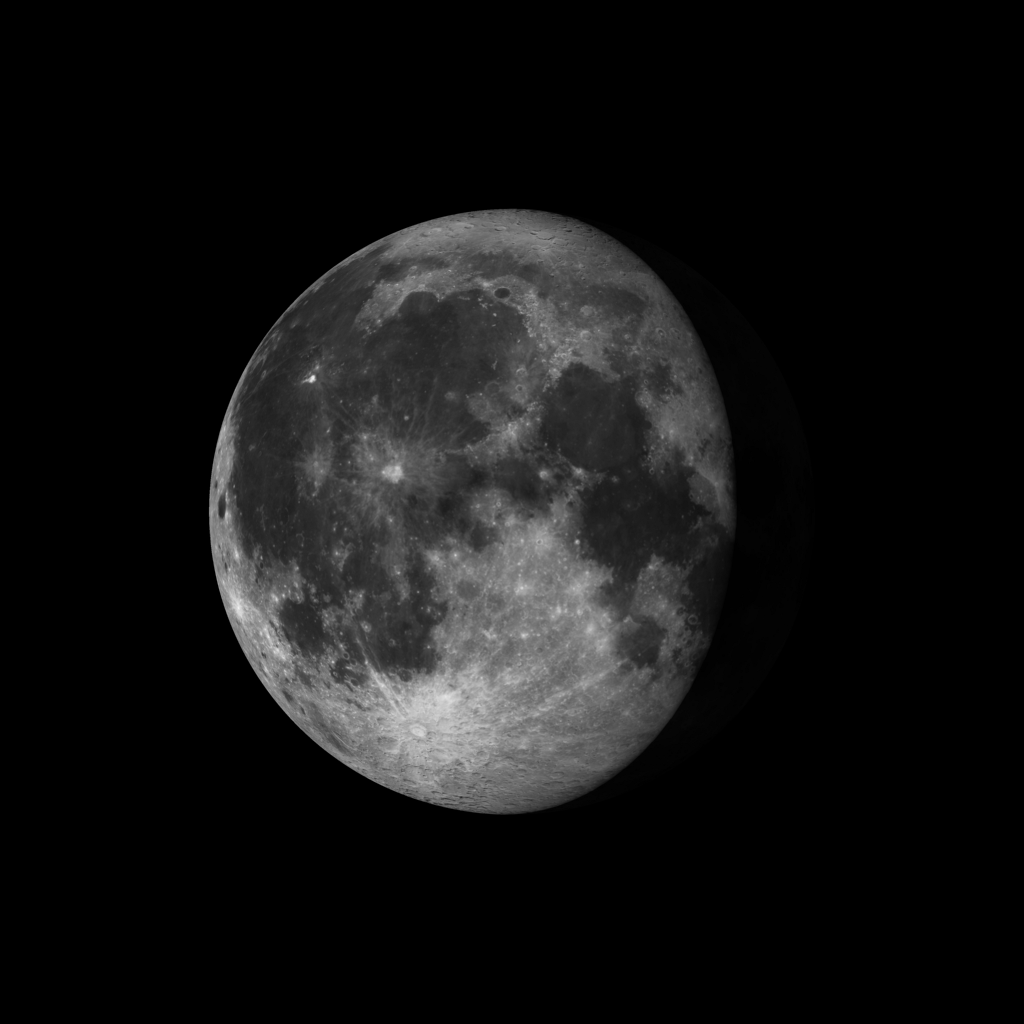 And here is a NASA/JPL image from https://svs.gsfc.nasa.gov/4404 for 2016-10-19 04:00 UT, which if I uderstand correctly is not actually a photograph, but simulated from LRO data. It also illustrates that the terminator is expected to be graded from light to dark and contain contrast from shadowing. 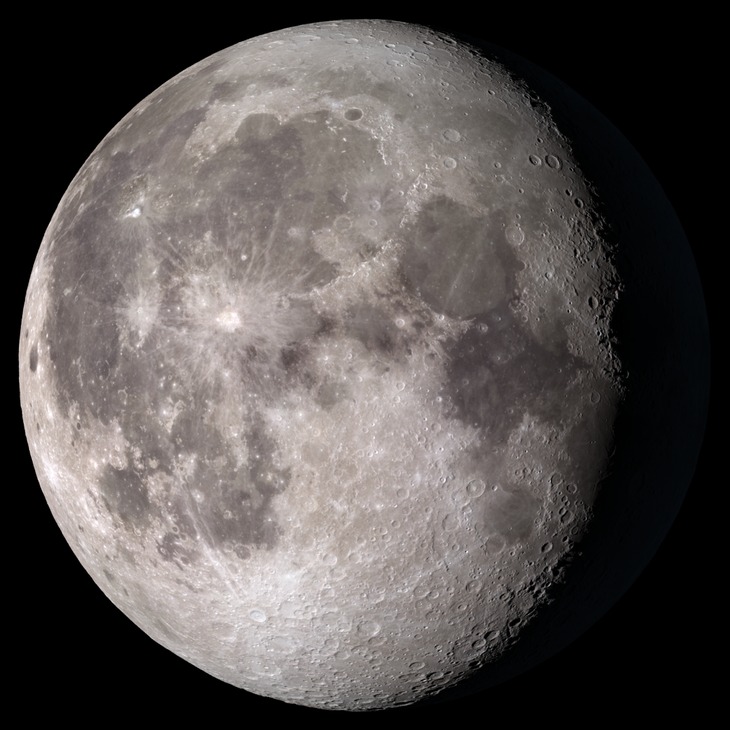 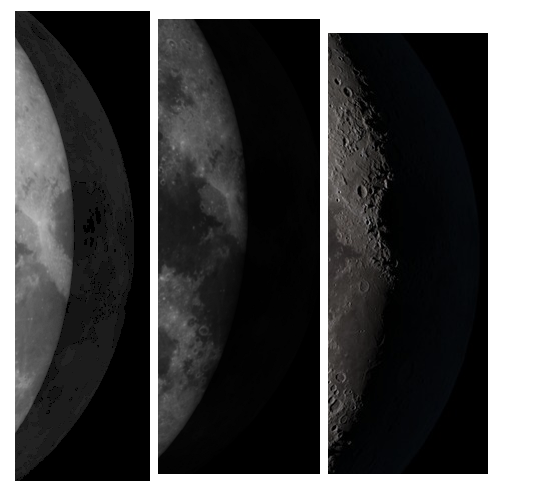 above: terminator from all three images. Realistic terminator on the right show graded intensity and strong shadowing from the highly oblique incident light.

The reason that moon image looks wrong is because it is wrong. It is not a real image of the moon $-$ at least the terminator is not real.

The original article you cite has a link just below their image indicating the source of their image of the moon. That source is the night sky planner, hosted by JPL. You'll find the same image on that website, albeit slightly darker (it seems the NPR people lightened up the image a bit).

If you do some more digging, you'll see that the night sky planner got its image of that moon from someone else. Within the html code, they have the image defined as:

Clearly you can see that the image was taken from the United States National Observatory.

After a bit of digging, I found out what exactly is going on here. The purpose of this site is to show you the current phase of the moon. To do this, they take a single image of the full moon and artificially shade out a region to make it appear as the current phase of the moon. You can see their process here and how it was done by some guy named R. Schmidt. They've broken down the moon phases into 181 images which you can download here, if you're interested.

As you can see, the terminator on that image is wrong because it is not a real image of the current phase of the moon, but rather a computer generated "shading" of the full moon to indicate the current moon phase.

3
Why does the Moon sometimes look Yellow?
2
How does the length of the minor semi-axis of the moon's disc's inner terminator vary through the cycle?
10
Is the moon's orbit circularizing? Why does tidal heating circularize orbits?
4
What's going on in this photo of Halley's comet's tail?
4
Why does moon's highest altitude change during the year
4
Why does the moon 'peel' away from the horizon in this photograph?
5
Why does the background noise in this image of 2020 QG look like corduroy?
7
Has Hubble photographed Venus in near IR? If so how does it compare to the new and exciting Parker Solar Probe image?
0
What is the actual center of galaxy in this image
34
Why does the alignment evaluation image from JWST look like this?