Photosphere is relatively transparent. Is that right?

This book, Astronomy in Minutes: 200 Key Concepts Explained in an Instant, by Giles Sparrow, says the photosphere is a visible surface at first, but after that, it says the Sun becomes cool and then transparent, so I am confused.

Our local star is a fiery ball of gas 1.39 million kilometres (863,000 miles) across. Powered by nuclear fusion, it has a three-layered internal structure (see pages 272 and 286). Its visible surface or 'photosphere' marks the zone where the Sun's hot gases grow sparse and cool enough to become transparent, at a temperature of around 5,500°C (9,900°F), but the Sun's sparse atmosphere or corona extends much further outwards.

The Sun is a big ball of relatively dense gas. At most points within the Sun, if a photon is emitted, it will be re-absorbed or scattered on a relatively short length scale.

The photosphere of the Sun (what we can actually see) is simply defined as that surface at which a photon that is emitted outwards will most likely escape. This is also the definition of transparency!

This definition is inexact in the sense that one can only define a probability that a photon will escape. By convention, the photosphere is usually defined to be where the optical depth is approximately 2/3 and a photon has about a 50% chance of escaping. This in turn is wavelength dependent (since the absorption coefficient of the gas in the Sun's atmosphere varies with wavelength) and this is why we see features and absorption lines in the solar spectrum - we are viewing to different depths (and hence temperatures) into the Sun.

The reason that the photosphere is at this particular density/temperature, is that the opacity at the photosphere and just below is dominated by H$^{-}$ ions. These are formed from the copious H atoms combining with free electrons from easily-ionised heavier elements like Na, Fe, Mg etc. These H$^{-}$ ions can then easily be disintegrated by any photon with energy more than about 0.75 eV leading to opaqueness to light with $\lambda < 2.2\,\mu$m. However, as the density/temperature decreases with height it becomes increasingly difficult to form H$^{-}$ ions because the supply of free electrons dries up, collisonal timescales increase, and the gas becomes transparent to visible light, except at distinct wavelengths corresponding to absorption lines of various chemical species.

If you like you can turn this around and ask yourself - if I fired a photon at the Sun, at what position in the Sun's atmosphere would it most likely be absorbed? The answer is the photosphere, the depth at which the Sun ceases to be transparent.

NB: The chromosphere and corona lie above the photosphere, are hotter but much less dense, and are transparent to visible light of almost all wavelengths. They too emit light, mostly in the form of narrow emission lines with very little continuum. The light from the photosphere below usually swamps our view of the chromosphere, however it can be seen above the limb of the Sun during a solar eclipse and high resolution spectroscopy can detect the chromospheric emission lines, especially in the ultra-violet and EUV regions where it dominates.

See the other answer by @RobJeffries for a more thorough explanation. Here I just address the the question of how something transparent can also be visible.

Transparent things can still emit bright light. Under some circumstances it can even approximate blackbody radiation. Think about red hot glass, and then imagine it is much bigger and the glass is now gas. 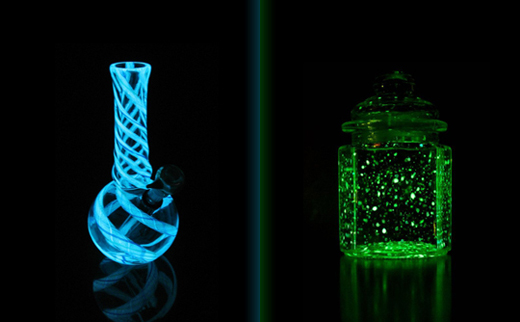 above: from Glowing Glass 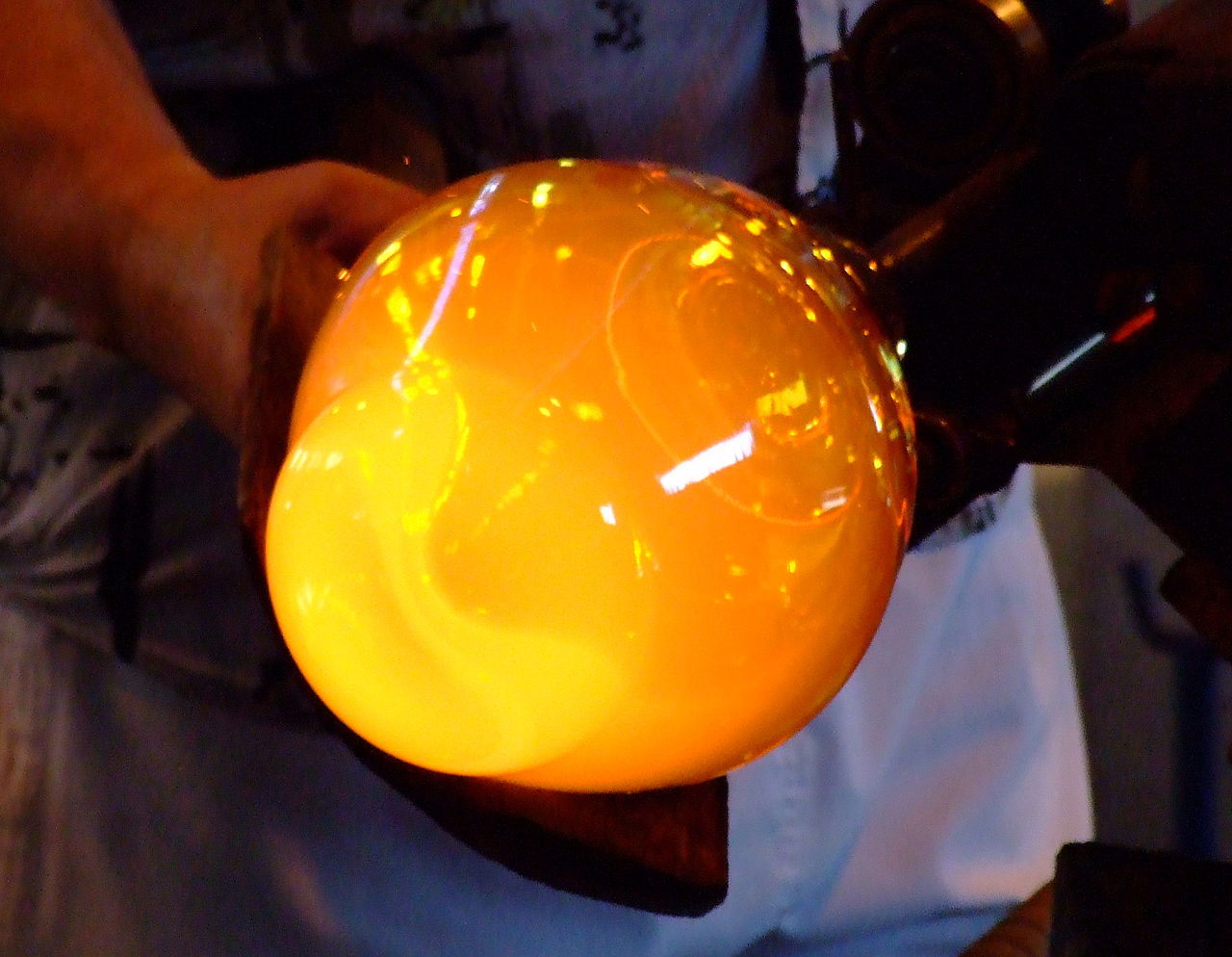 6
Are any supergiants translucent?
3
How to understand exactly why gravity darkening happens on rotating stars?

14
What are some theories that explain the 11 year solar cycle?
5
What is the degree of ionization is the solar photosphere?
1
Is it true that the sun goes down to the west?
4
When the moon eclipses the sun what direction is darkened first: left or right?
3
Why is sun's photosphere a million times less dense than air at the surface of the Earth?
1
How to calculate solar coordinates. (Right Ascension, Declination, and ultimately the Altitude and Azimuth of the Sun)
0
What is the density profile within the Sun's photosphere? Which one of these is wrong?
6
A vertical stick's shadow at solar noon should be straight north/south, right?
0
Sun right ascension and declination at date with different values on different calculators and also with my implementation