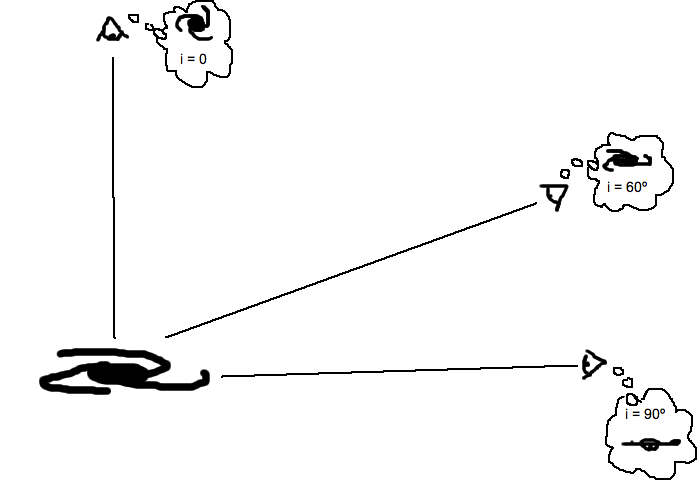 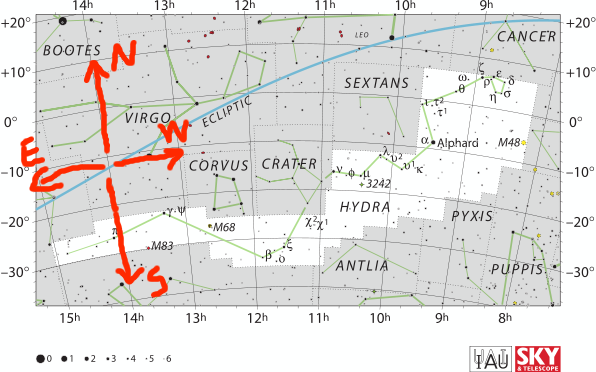 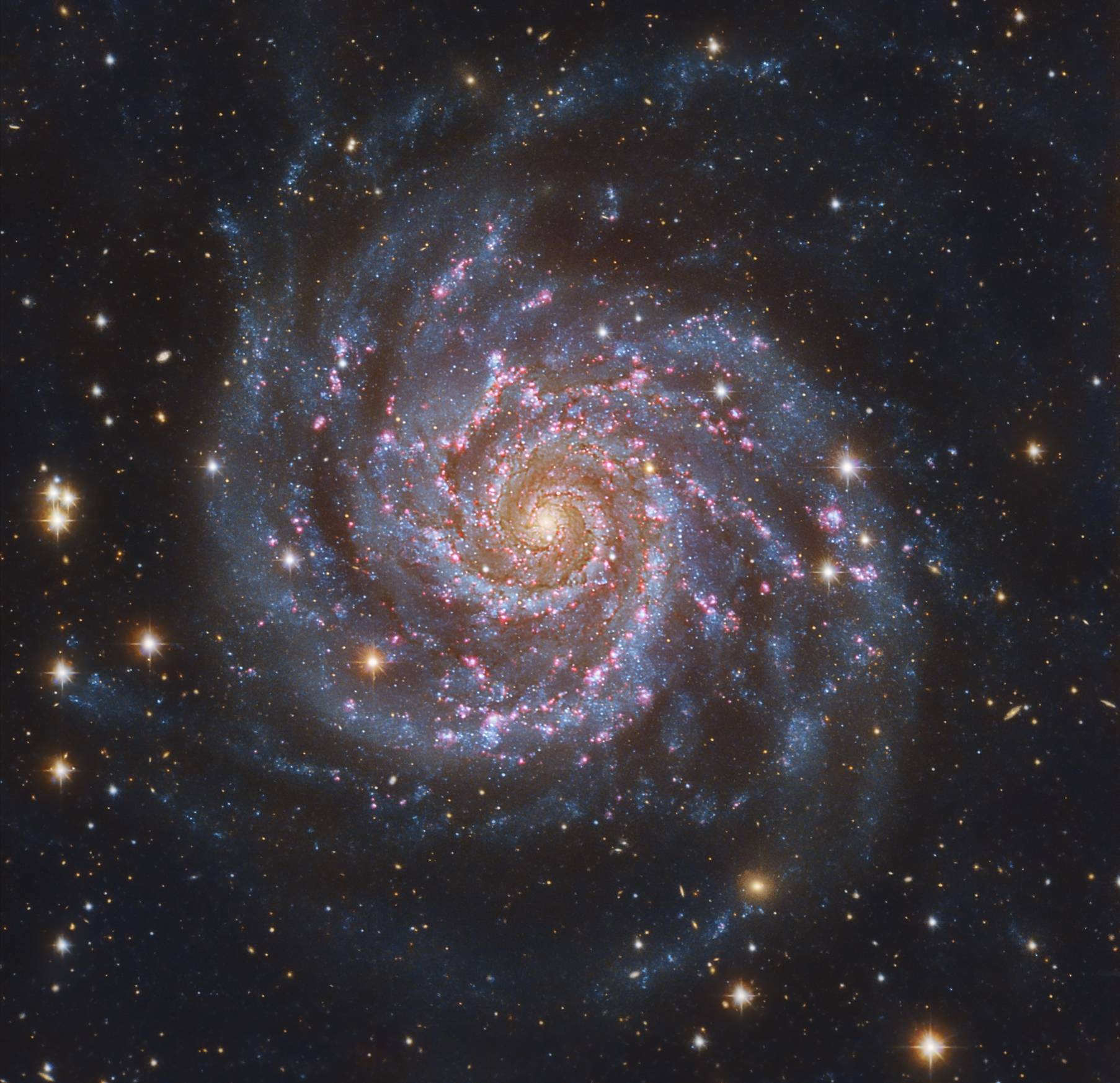 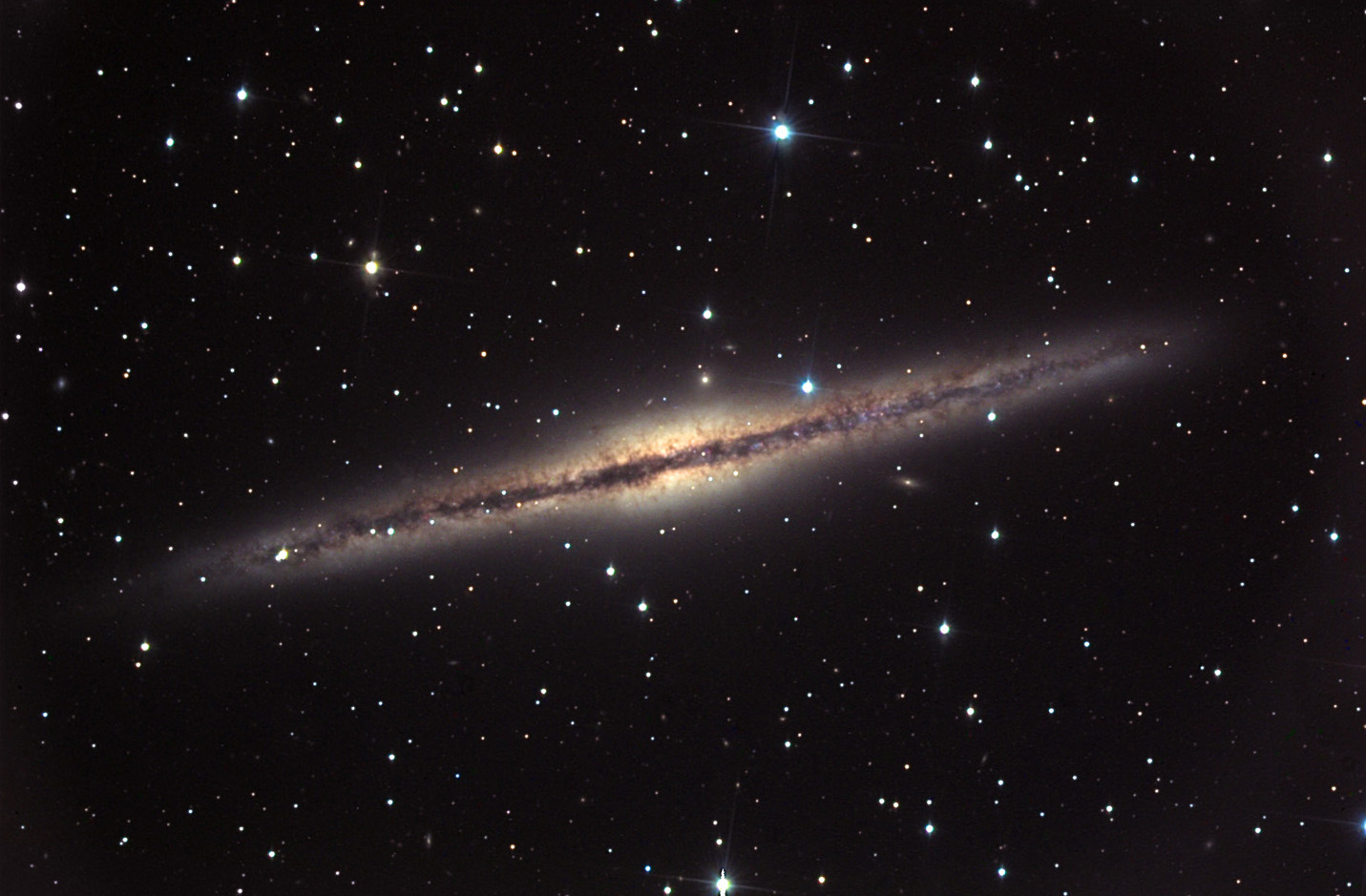 17
How many planetary systems exist in our galaxy?
5
How many stars are in the Sculptor Dwarf Galaxy?
1
How to find out if a galaxy is in a specific cluster
6
Would our galaxy appear as a spiral when seen from the Andromeda galaxy?
1
Could a dwarf galaxy host a star at the center instead of a SMBH?
2
How does space time differ within a galaxy?
4
What would stargazing be like at the edge of our galaxy?
1
Can we learn anything from observing galaxies edge-on, like the Spindle Galaxy?
2
How to estimate the inclination of a galaxy between edge on and face on?