I have a Skywatcher 130/900 and I found that if I do an accurate polar alignment I'll need only one motor to track a celestial body, so I decided to build my motor. Right now I'm facing a problem with the mating of the spur gear that drive the worm gear 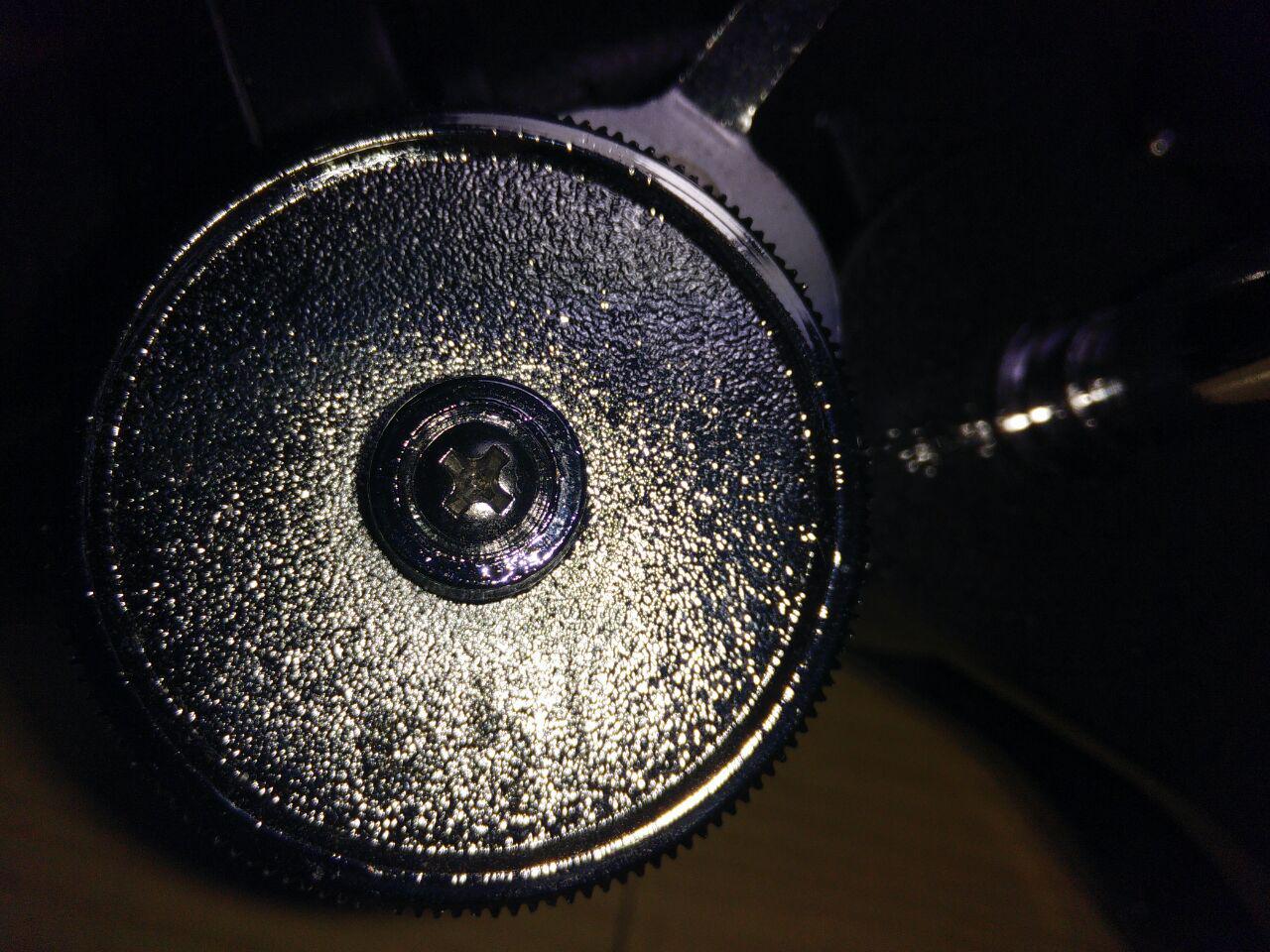 Using a caliper I found that the gear has the outer diameter of 50mm, and a tooth is 1mm in height, so the reference diameter is 49mm; the gear has 140 teeth, and so the module (reference_diameter / n_of_teeth) is 0.35.

After this I used Solidworks to model a spur gear that could match it, and printed this 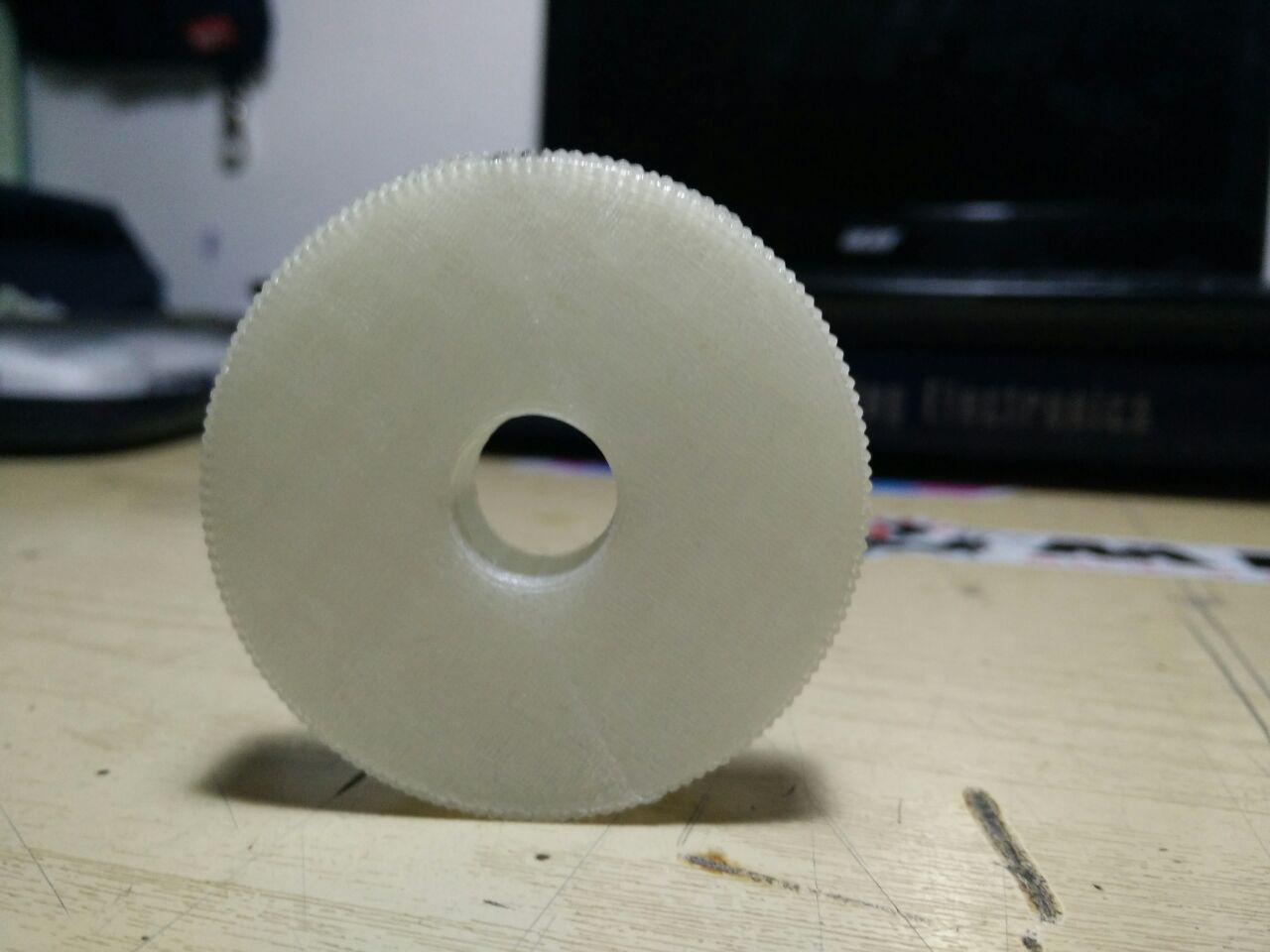 When I tried to check the mating, I found this 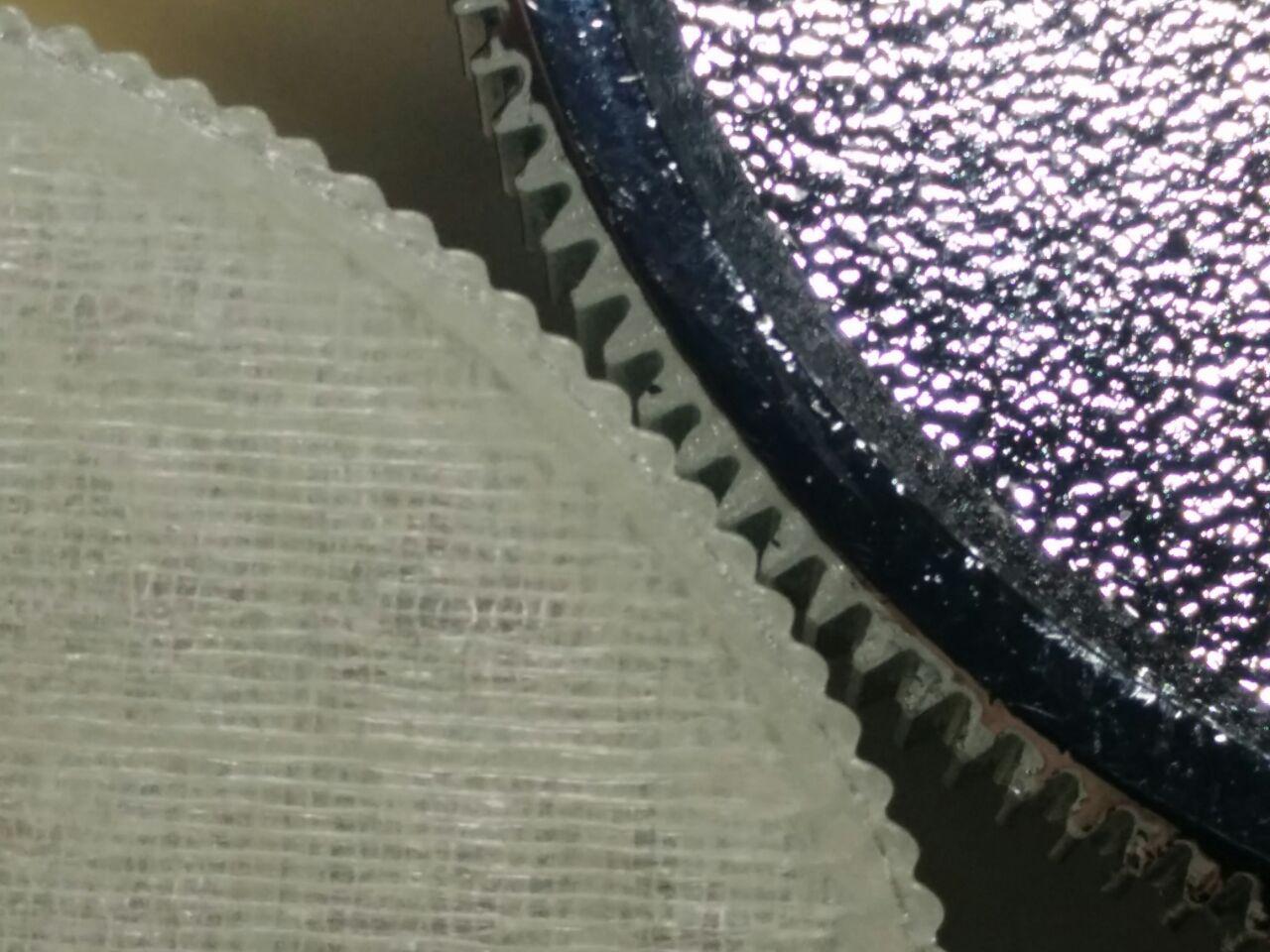 The teeth seems right, but they're too short and can't mate.

I used a caliper and counted the teeth to obtain the gear specs, and I think is kinda stupid as approach, but I could not think of something better to mate my gear. Is there a better approach to this?

Then, the idea was to try and remove the gear (removing the screw) and replace it with a 3d printed gear, but it does not seems to work (and I think it could break the telescope mount). Did someone try to do it?

EDIT: That's the situation: on the right there is the spur gear that I'm trying to mate (or eventually remove, if possible) and in the center there is the worm gear that move the telescope on the RA

EDIT2: Here's the project of an involute gear with Solidworks. (I followed this tutorial) but as you can see, the teeth overlap. 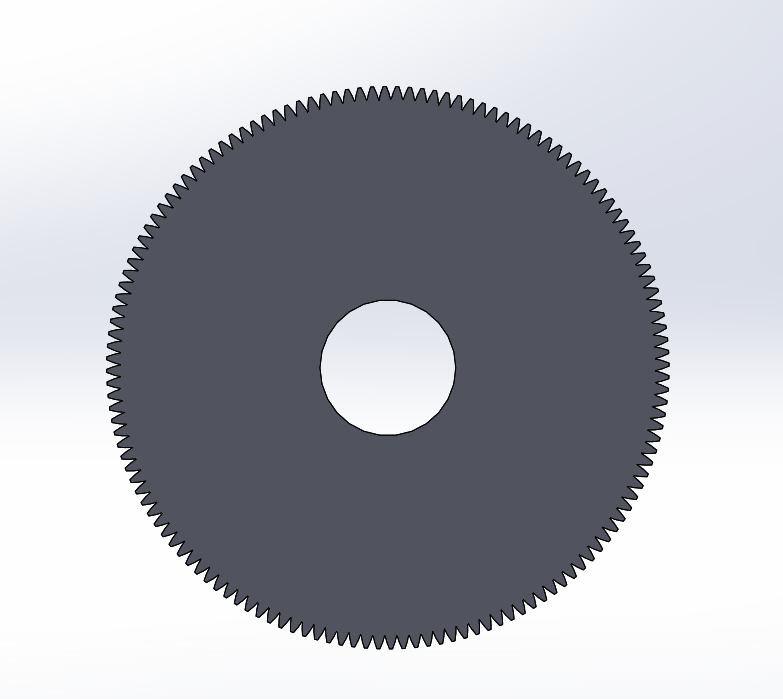 As a reminder, I have the following parameters

Gear teeth usually have a special shape which is either an epicycloid or involute curve. Making worm gears is even more complicated because the teeth have a helical curve in addition to having an involute profile.

Ok, there is a lot of calc's and table references to go through. Punching in the Numbers from above into s Sheet I had done during my Advance diploma days.

All this information makes up the involute tooth profile for your gear. the rootØ is the absolute bottom of the gear tooth.

I hope some of this makes sense, there are some online references, i got mine from my work books going back a few years. Note: i used metric calcs.

6
Basic DIY Telescope
3
Telescope choice
2
How did Johannes Hevelius' long telescope work? Why all the round holes?
2
Meade ETX-90 with computerized mount slews too far during auto-alignment
2
What Crayford focuser to buy for a B&L Criterion 8000?
4
How common are telescopes with the finder scope on the right side?
1
How to determine the color term for a filter with a systematically bluer offset than the standard
1
Tracking deep sky objects
6
Could someone explain what is wrong with my telescope, and what should I be able to see with it?