Who first hypothesized that the universe is accelerating?

I couldn't find this answer anywhere. Before 1998, was there a notable physicist who conjectured that the universe is accelerating and perhaps even submitted some equations to support it (and the existence of dark energy). Such a hypothesis would likely have been rejected outright and fallen into oblivion, which is why I have to ask this question to get the answer. And I don't mean Einstein's cosmological constant since he was trying to make the universe static rather than accelerating. Someone who actually believed that the universe's expanding rate was increasing even before there was any evidence of it.

Science isn't concerned with belief. The possibility of a dark energy term and therefore an accelerating universe is implicit in GR and in the consequent Friedmann-Lemaitre equations that govern the dynamics of the universe. When the supernova cosmology teams set out to measure the deceleration of the universe, the models that they fitted to their data explicitly allowed for the possibility that the universe might actually be accelerating.

However, such hypothetical universes had certainly been explored before. The De Sitter universe (proposed by Willem de Sitter in 1917) is an accelerating universe consisting only of a cosmological constant. Our own universe appears to be headed asymptotically towards being described as a De Sitter universe.

The idea of $\Lambda$ as a form of "dark energy" that had the potential to cause an accelerating universe was already put forward as an idea by Lemaitre in the late 1920s and early 30s. The picture below shows the evolution of the scale factor for families of solutions and was apparently made by Lemaitre in 1927 (see this science history blog about Lemaitre). The upper 5 curves correspond to a universe that is accelerating today. 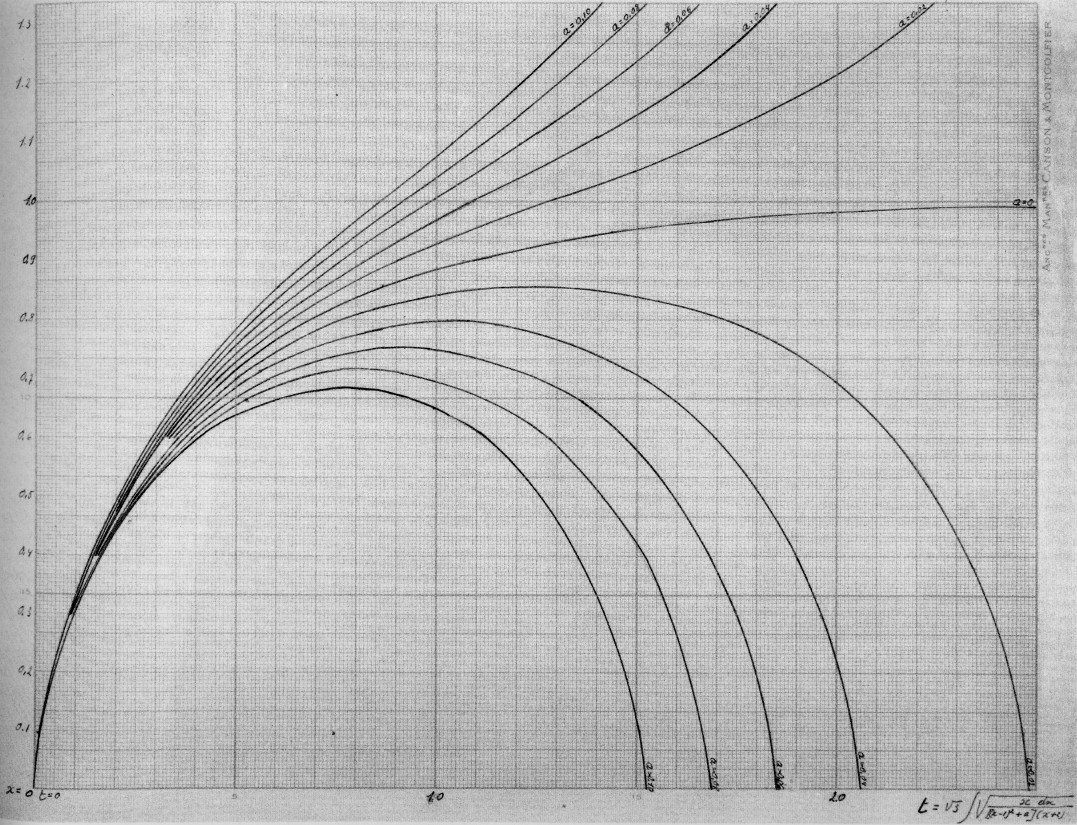 4
Accelerating universe expansion and standard candle
6
Is ours the first universe?
5
Does time slow down because the universe is expanding at an accelerating rate?
1
How do we know that the Universe is still expanding now?
0
Are there events in universe which we receive first from their neutrino's instead of their photons?
8
Is the age of the universe relative to an observer's location in that universe?
1
Why do we presume that the universe has always expanded?
8
Based off of the study that found the universe has a positive curvature, how big would the whole universe be?