Are these parallel lines I'm seeing in this image a real pattern on the Moon?

In this question I mention the GIF in EarthSky.org's Moon Phases update Lengths of lunar months in 2017. After watching it a while, I've noticed a pattern of parallel nearly vertical lines on the Moon image that's used to generate this simulation. I've shown it below. However, if I look at the moon image in Wikipedia, which is much larger, higher resolution, and has perhaps higher contrast, I don't see it.

It could be there, but less noticable due to the enhanced level of detail i the large image, but I am wondering - is it real, or not. If not, how did it get into this image?

above: Animation used in EarthSky.org. 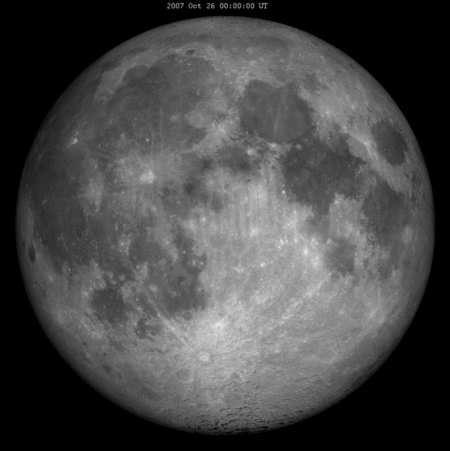 above: Frame 29 from the GIF Animation used in EarthSky.org. 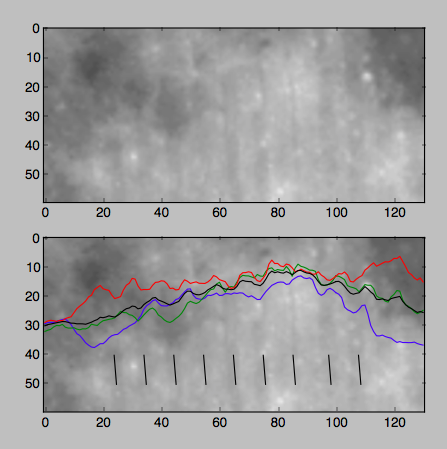 above: A casual analysis of the cropped ROI. The traces are color: top, middle, and bottom third, column averages, black: entire column average. Short vertical lines are drawn by hand to try to point out the pattern that I'm seeing. 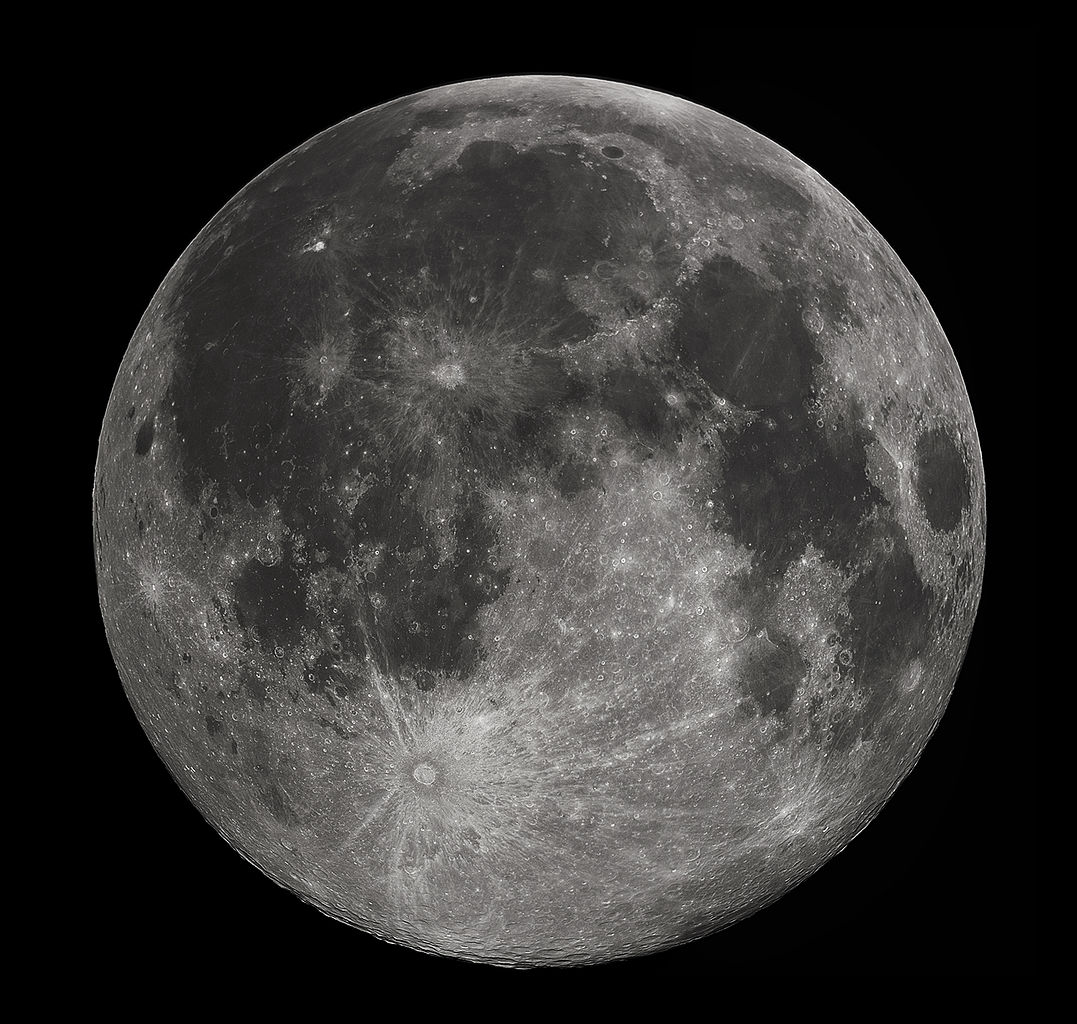 They are not real.

The images used in the animation use a mosaic of photographs taken by an orbiting satellite, the Clementine orbiter. This satellite has a polar orbit, and so returns images in strips that run roughly north-south. Due to variations in lighting between orbits, when the strips are joined together, there are artefacts at the joins.

The whole moon image from a ground-based telescope doesn't have such artefacts. The lunar orbiter view was used as it covers the whole moon, including the far-side. As the moon orbits Earth, it appears to wobble (an effect known as libration.) By starting with a whole moon map, and then projecting it to a sphere, this libration can be simulated. You couldn't do that with a single ground-based image.