Enceladus; why use the words "geysers", "jets", and "plumes" interchangeably? 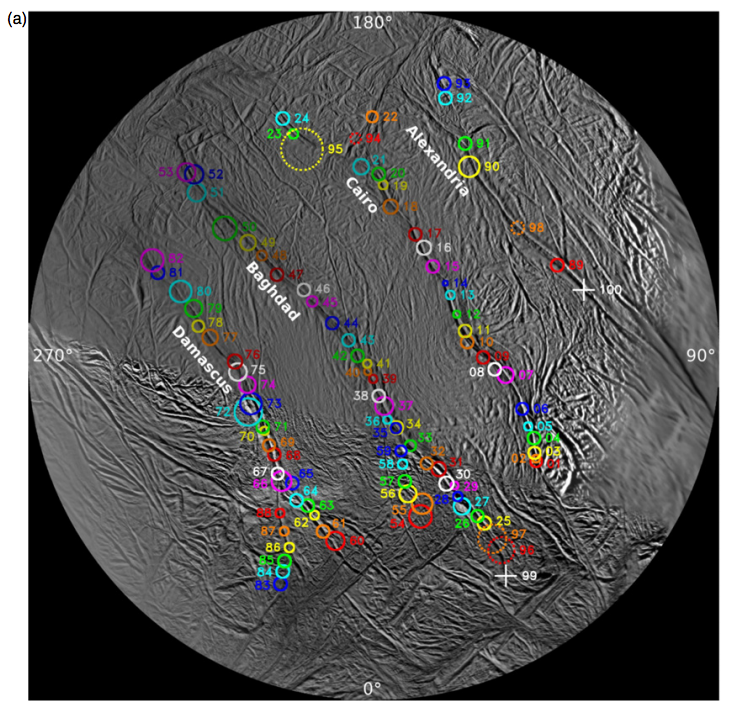 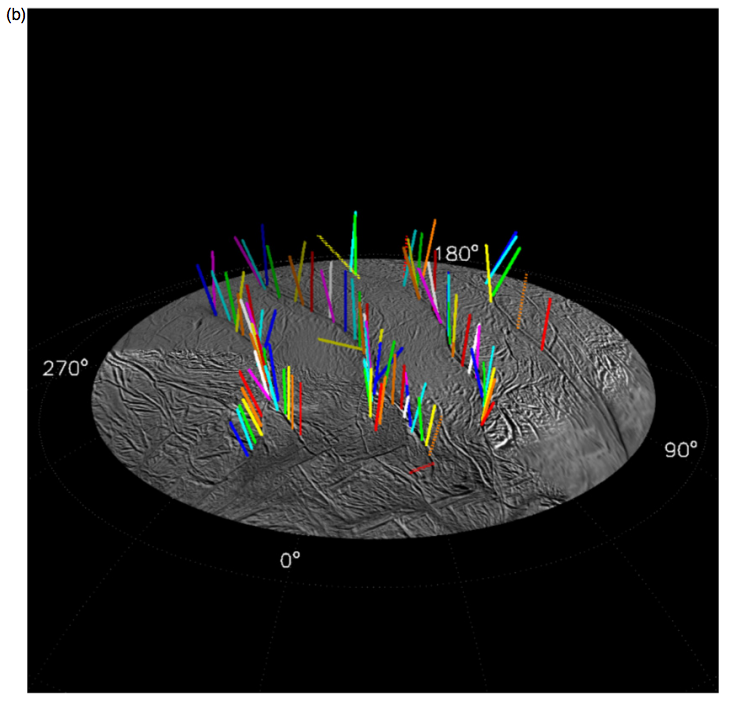 1
Plumes vs Geyser
5
How can "Geysers" on Europa reach heights of 100km?
4
Do Enceladus' geysers fall back to its surface or do they achieve escape velocity?
5
Is there an established distinction between a geyser and a cryovolcano in solar system bodies?
3
What happens to Europa's (or another ice moon's) water if we drilled a hole through the ice crust down to the ocean?

5
How can "Geysers" on Europa reach heights of 100km?
10
Why is Enceladus the only geologically active moon among its neighbours?
7
Icy moons: why hasn't the ice sublimated away?
4
How to calculate the thickness of the ice crust on a frozen ocean planet/moon?
9
How would water-ammonia oceans behave?
4
Do Enceladus' geysers fall back to its surface or do they achieve escape velocity?
10
Would Europa be an ocean planet if it were in the habitable zone?
6
Can a habitable planet be smaller than 0.58 Earth radii?