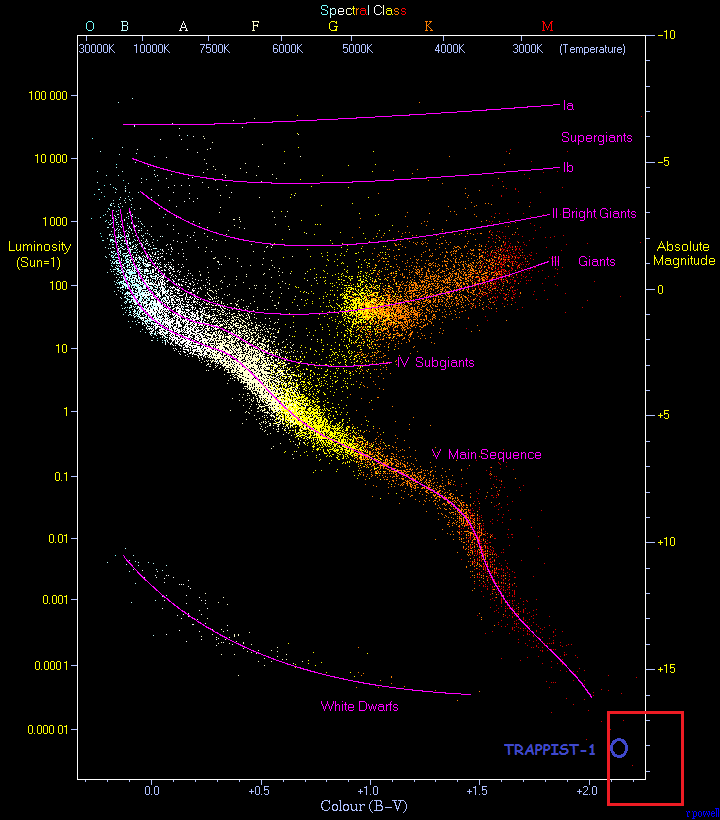 4
What is the term for a star swallowing another star?
3
Are there any planned future observations of TRAPPIST-1 and its planets?
9
How long have the TRAPPIST-1 planets been in a habitable zone?
2
Our Sun already a White dwarf?
5
Black Dwarf Capabilities
1
Can life on earth be supported by only a Red Dwarf star or a White Dwarf(state still hot not cooled enough yet)?(Provided it is near to the star)
7
What color is a red dwarf star?
2
How can a very old star be formed among Population III stars?