Why do Auroras only occur in polar regions?

The reason is because of Earth's global magnetic field. Take a look at the image below which shows a representation of what the magnetic field lines around Earth look like. 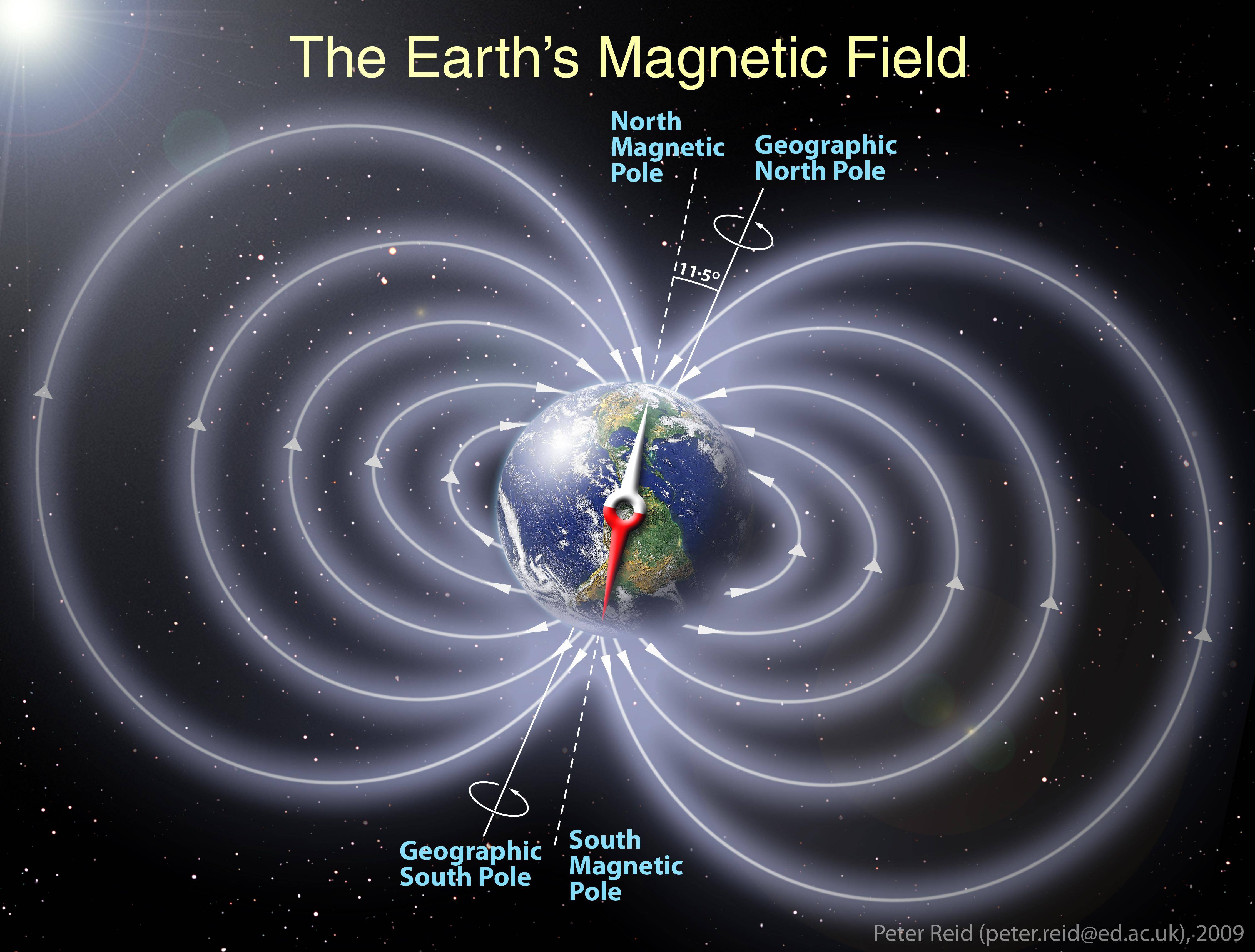 What you see above is what's known as a Magnetic Dipole field. The reason being that there are two (Di means two) magnetic poles, namely the north pole and the south pole. This is completely analogous to a giant bar magnet you may have played with in science class. You can see here that the field lines leave the magnetic south pole and travel around, going up into the magnetic north pole. The field lines don't really leave from or enter the Earth's equator.

But why does this mean aurora's happen at the poles? Because, according to the theory of electromagnetism, charged particles are forced to travel only along magnetic field lines. They cannot travel across them or break free from them. Once they get stuck, they're stuck (this isn't 100% true but for the purposes of this answer, it is). Note that the particles can travel both forward and backward on the field lines. They're not constrained to going only in the direction of the field line. This means that the primary location in which these charged particles can enter the Earth's atmosphere is where the field lines tend to hit the atmosphere and we already noted that that location was the magnetic north and south pole (which coincidentally is near the physical north and south pole).

Auroras themselves are just emissions from our atmosphere in response to being bombarded by high energy particles. To put this all together, here's what happens: The Sun spews out huge amounts of energy and tons of charged particles. Some of those charged particles hit the Earth's magnetic field and get trapped in it, being forced to travel along the magnetic field lines. They are then constrained to primarily hit the Earth's atmosphere at the magnetic poles where their extreme energy excites the atmosphere, causing it to emit light in shimmering red and green sheets. The auroras can't occur at the equator simply because not enough particles can hit the atmosphere there to cause auroras.

One day though, we may see auroras at the equator. The Earth's magnetic field is not fixed and moves with time. About every 450,000 years the field flips around completely. Its been about 750,000 years since the last reversal so we're due for one potentially soon (and by soon I mean in the next few thousand or tens of thousands of years). During the flip, while the magnetic poles are over the equator, you'll see auroras there.

Not the answer you're looking for? Browse other questions tagged aurora or ask your own question.

3
How come the northern and southern lights are the same?
3
Can cosmic rays alone produce noticeable aurorae in bodies far away from the Sun?
8
Why is Ganymede's aurora only visible in ultraviolet while Earth's is bright green and red?