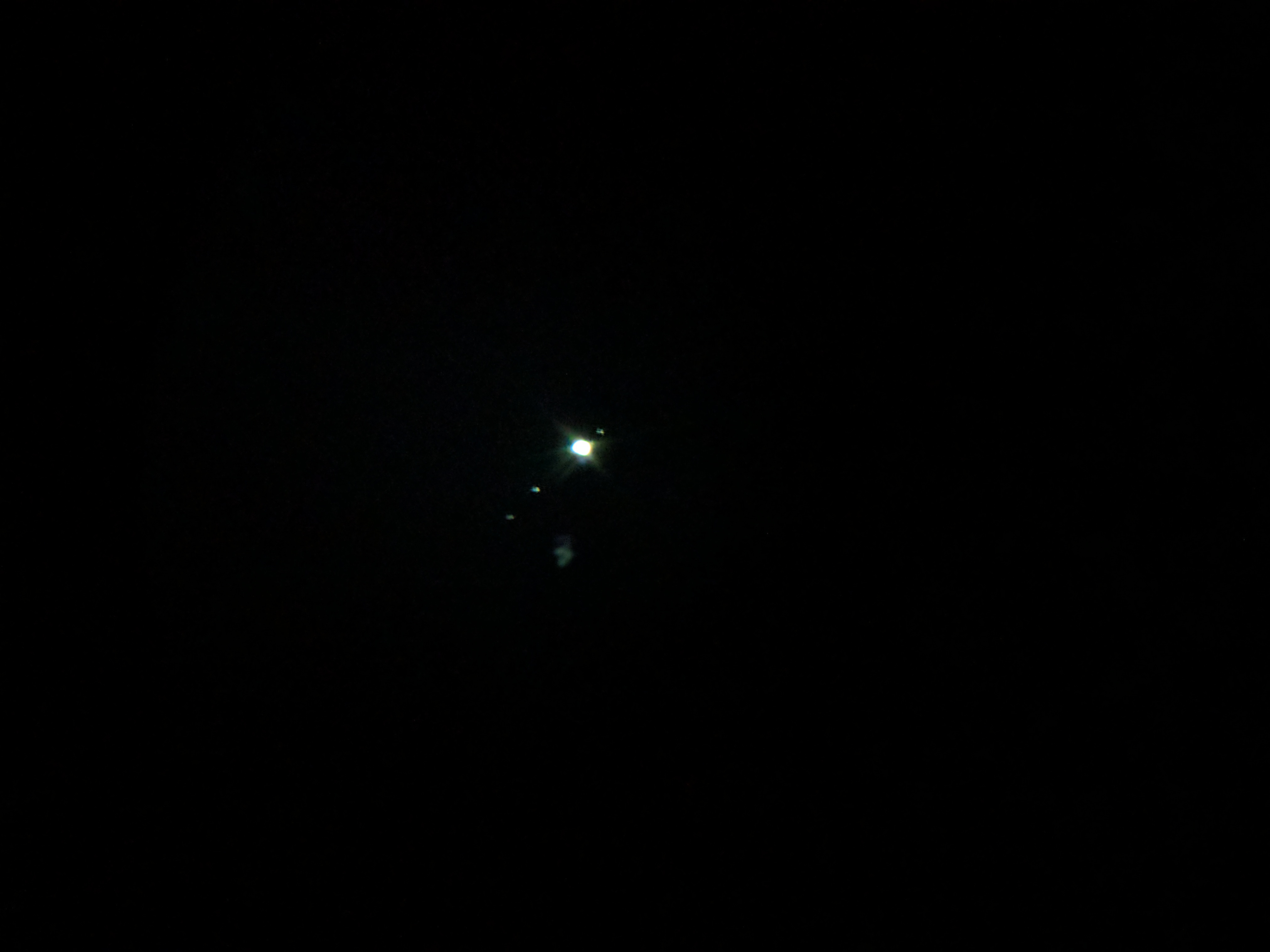 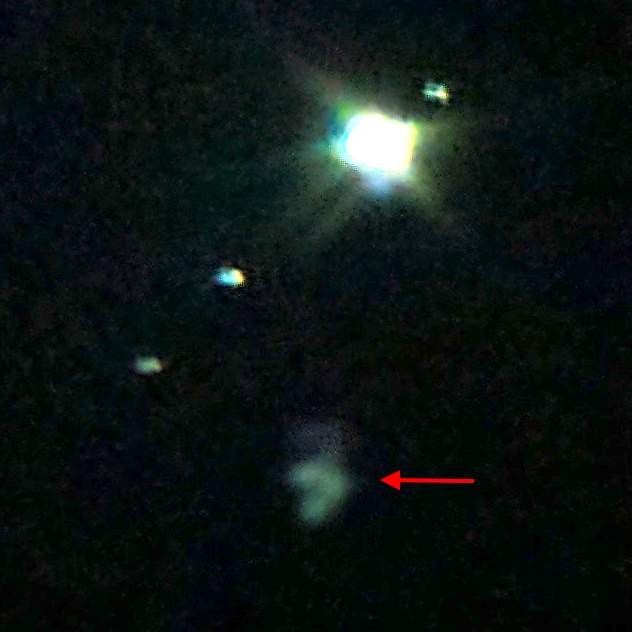 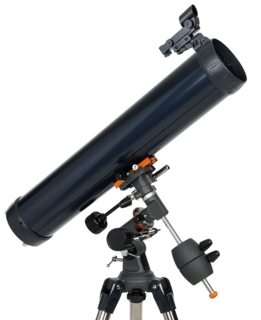 21
Does this smartphone photo show Mars just below the Sun?
4
Help identify a bright and round object photographed through a telescope
4
When are wedge prisms used to correct chromatic effects of atmospheric refraction? (atmospheric dispersion)

15
Determine the moons of Jupiter through a telescope
1
Jupiter appearing odd through a 6" reflector
9
How was Jupiter formed
3
My first pictures of Jupiter
2
Finding Jupiter, Saturn
7
Lucky imaging with Celestron 14 - is this result reasonable?
7
Jupiter with a mobile phone and Celestron Astro FI 102mm Maksutov
4
Trying to use Canon 60D DSLR with Skywatcher 130P. Can't focus image
2
Can equatorial mounts be used at lower latitudes?
6
Could someone explain what is wrong with my telescope, and what should I be able to see with it?