How do you mount these binoculars and telescope on this tripod?

Have this telescope and tripod that is missing the 'tripod head platform' to mount to a binoculars or telescope. Can I buy it somewhere? [Photos attached]

I would like to connect the tripod to the D70 telescope, and also this Celestron binoculars that comes with a tripod mount piece that has two screws in it, you could see in the picture on the right of the binoculars.

Photos from the Celestron manual, showing the tripod with all parts: 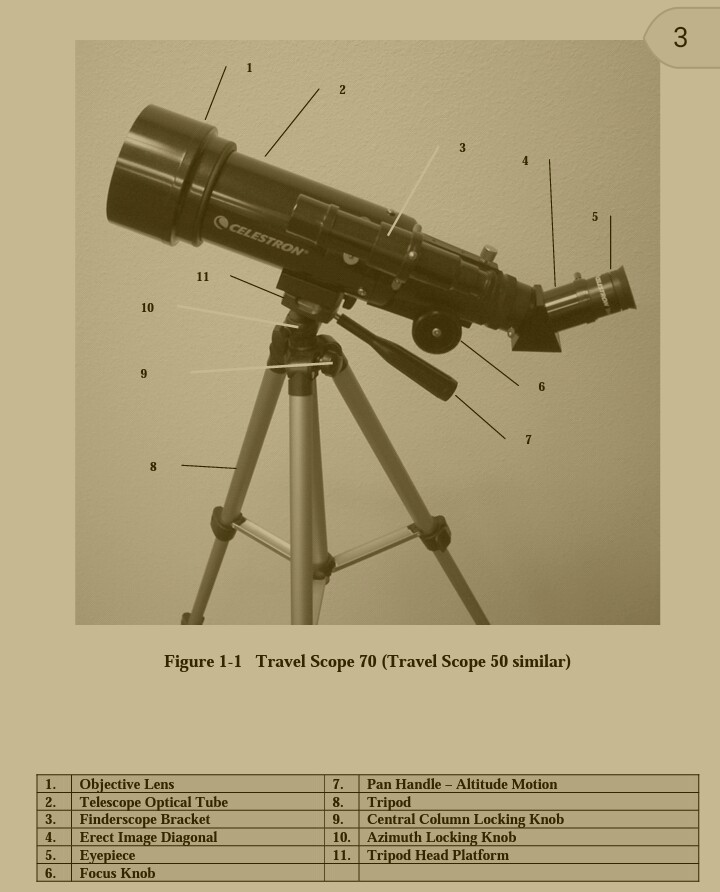 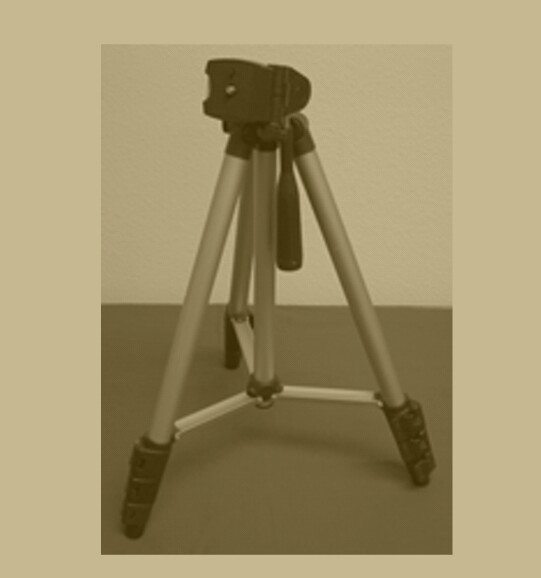 My tripod, missing the tripod head: 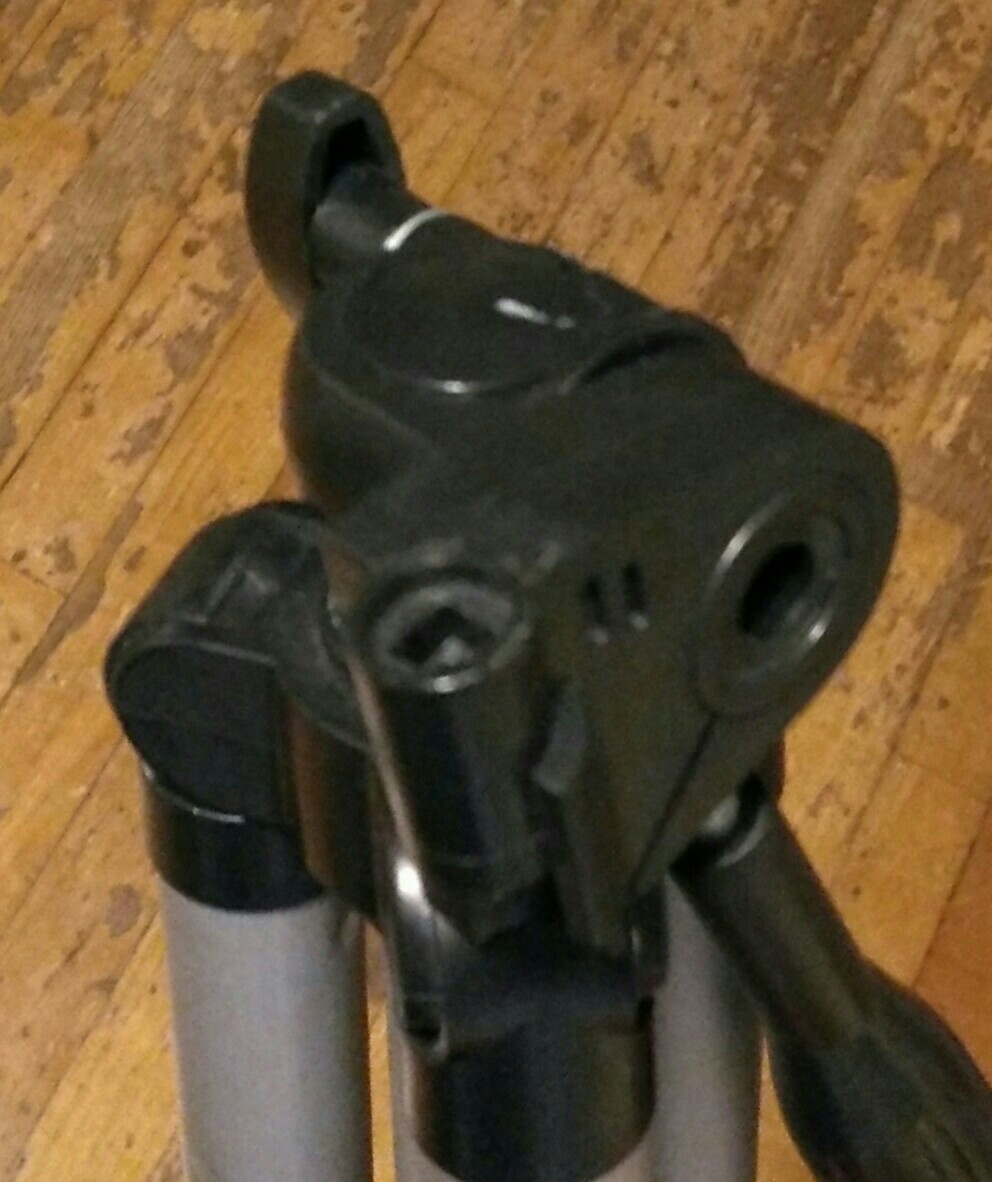 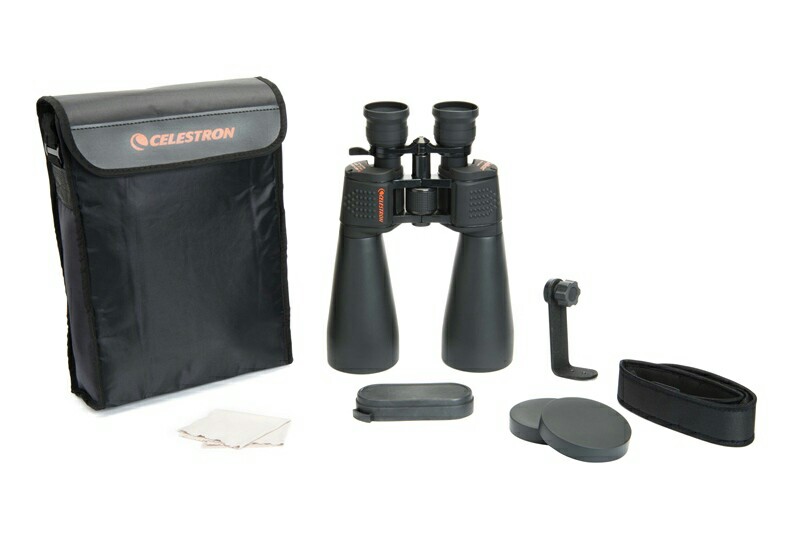 What you want to attach the telescope to a tripod is something like this:

Which is a clamp that holds the standard vixen dovetail used by most small telescopes. The important thing with the one linked to is that it has a threaded hole to allow you to attach it to a standard 1/4" photo tripod screw. (Not all do - some of them are designed to bolt to a mount, so only have countersunk holes).

Similarly, the tripod adapter that came with the binoculars should have a threaded hole on the bottom part to attach it to the tripod. The captive screw in the adapter attaches to a threaded socket on the front of the binocular hinge - there's likely to be a circular cover that unscrews or clips off to reveal the socket.

Unfortunately, judging from the picture of the tripod, it looks as though you may be missing the camera platform bit. Normal photo tripod heads will either have a platform with a captive 1/4" whitworth tripod thread thumbscrew, or a platform with a quick release holder for a removable plate which has the screw (the quick release versions make it easier to quickly attach or remove the camera (with the QR plate attached) from the tripod.

From the picture, it looks to me as though that platform part is missing.

If the tripod head was designed to be removable, it will usually be screwed onto a 3/8" bolt attached to the leg section. There may also be some extra smaller screws on the underside of the platform the head is attached to to prevent it from unscrewing by accident. If it is removable, you may be able to replace the entire tripod head unit (This is fairly common with more expensive photo tripods, where you can buy the legs and heads separately).

But you might find it cheaper to look for a secondhand tripod.

For supporting a telescope, you usually want a fairly solid and stable tripod. That can often mean heavy, large and expensive. Most of the smalller / cheaper tripods are designed for lightweight cameras and can be shaky with a heavier load.

[Edit - now that you've added the manual pictures, it looks as though you may just be able to attach the scope directly to a standard tripod, without needing a dovetail clamp, assuming at least one of the two holes in the bottom of the telescope dovetail is threaded. Some tripod heads have a rectractible or spring loaded pin, as well as the main screw, mainly designed for use with movie/video cameras. If the spacing on that matches up with the other hole in the scope dovetail, then the pin helps prevent the scope accidentally unscrewing (since it stops the scope turning round on the platform).]

Not the answer you're looking for? Browse other questions tagged binoculars or ask your own question.

5
What to look for in a tripod for binoculars?
6
Good textbooks for a descriptive astronomy course
8
How do I prevent or reduce shake when observing with binoculars?
16
Why different specifications for telescopes and binoculars?