What would happen if Jupiter and Earth were at the same distance as the Moon is from Earth?

If Spock came with a super machine capable of moving planets, and placed Earth so close to Jupiter as the Earth's moon, the gravity of Jupiter would make us fall into it? 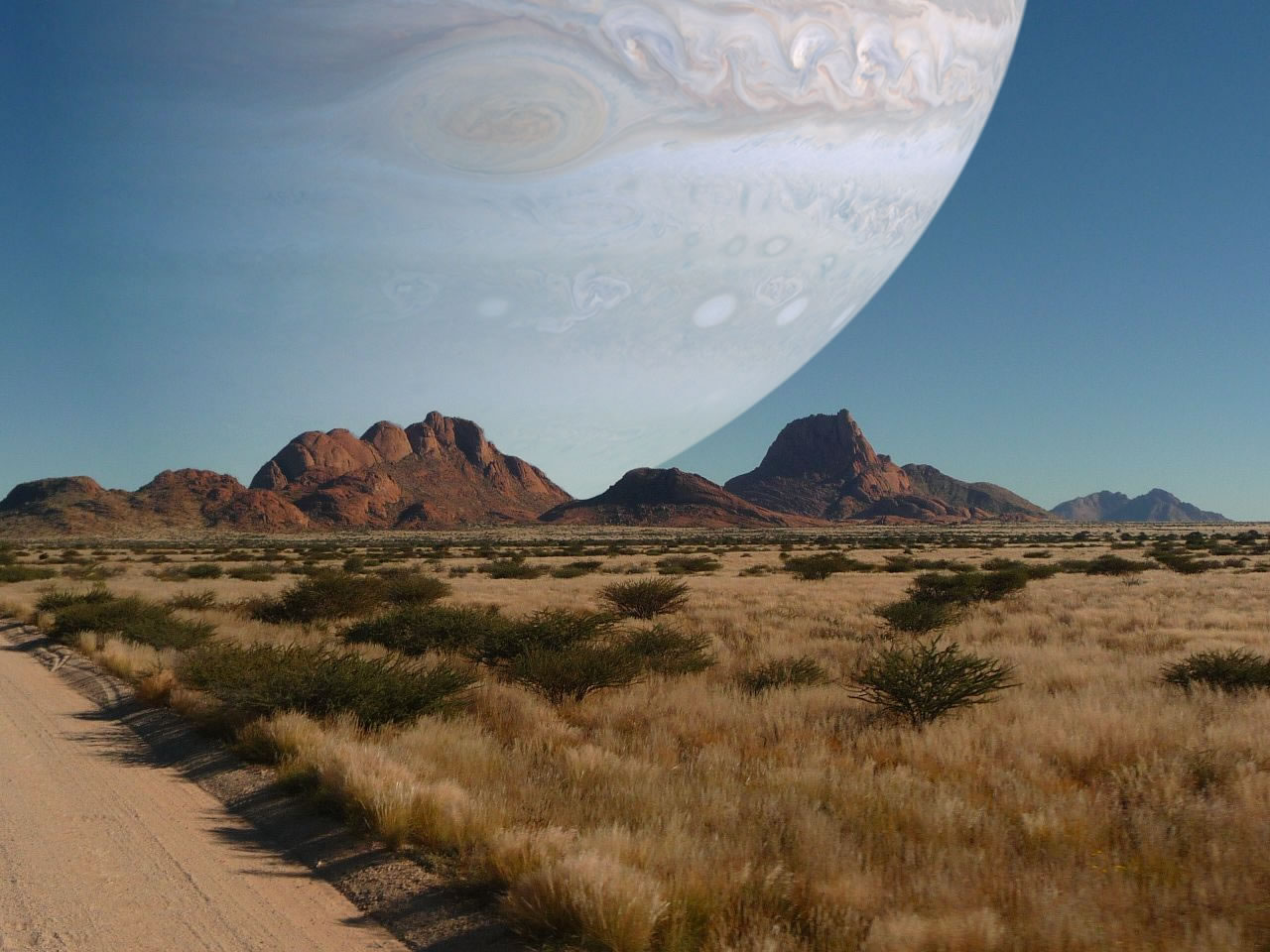 That's no good idea. Earth wouldn't necessarily fall into Jupiter in the short run, provided it orbits Jupiter fast enough (within about 1.7 days), and on a circular orbit, but we would risk to collide with Io, destroy it by tidal forces, or change its orbit heavily. The other Galilean moons would get out of sync and change their orbits over time.

Tides would be severe on Earth, not just limited to oceans, but also for "solid" ground, as long as Earth isn't tidally locked. This would result in severe earth quakes and volcanism.

Our days would be dim due to the distance to the sun. After tidal locking of Earth and ejection/destruction of Io the tides as heat source would be lost, oceans would freeze, temperature would fall to about -160°C mean temperature. During the polar night oxygen would probably condense from the atmosphere and form lakes, may be even nitrogen. By this atmospheric pressure would drop.

Since Spock is smart enough to know these consequences in advance, he wouldn't do it.

The what if is superficial it could never exist, but if one were to imagine then; the out come would be very bleak for Earth and Mankind alike. Jupiter has the strongest gravitational pull of any planet in our solar system. It is one of our solar system's gas giants,or Jovian planets; most of it is made of metally hydrogen, the gas succumbs to the ultimate power of Jupiter's gravity, mass and temperature. It then turns from a gas to a liquid metal. These immense elements make it impossible for such an event to ever occur, but still cool to wonder about. 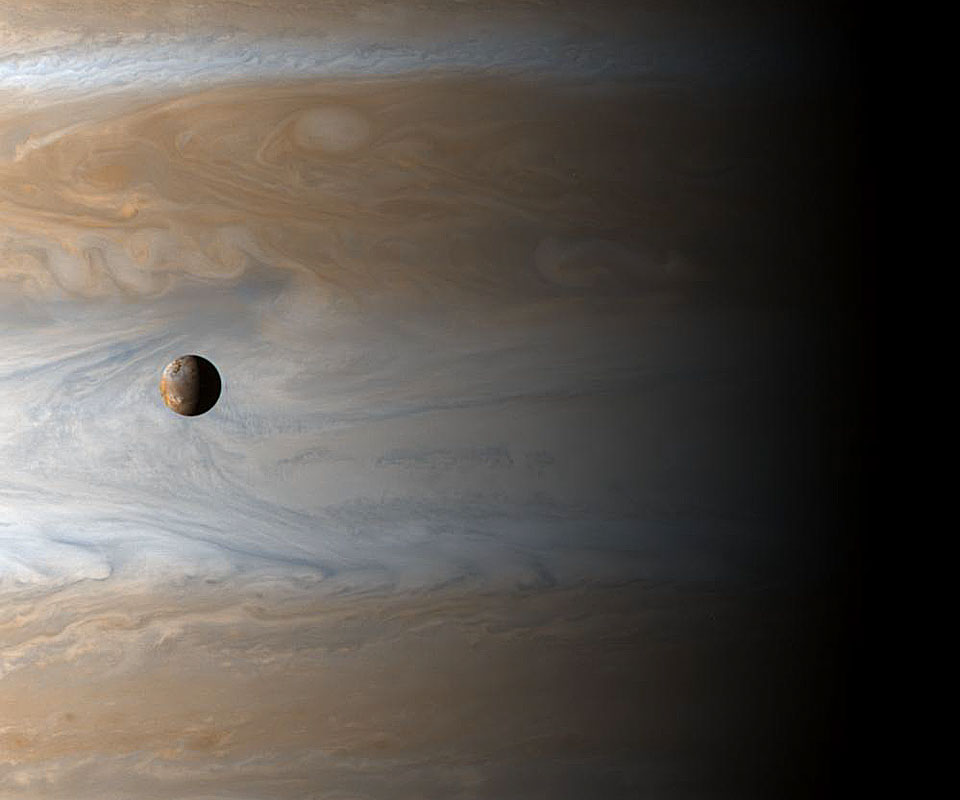 Not the answer you're looking for? Browse other questions tagged the-moon gravity jupiter or ask your own question.

21
Is the moon moving further away from Earth and closer to the Sun? Why?
18
Why is the Moon receding from the Earth due to tides? Is this typical for other moons?
5
Why does the distance between Sun and Earth stay the same?
8
Does Jupiter help to protect the Earth against comets/asteroids impacts?
7
If earth changed its orbit, what would happen to the moon?
1
Could the Moon sit on the Earth?
15
During solar eclipses on Jupiter, can the moon(s)' shadow(s) on the surface be seen from Earth with a telescope?
4
What would Jupiter look like from a Galilean moon?
27
Where do we have it from that the Moon is migrating away from Earth?
2
How big and how far away would the moon be if earth was the size of Jupiter?