Do other planets in our solar system experience eclipses or is this unique to Earth? 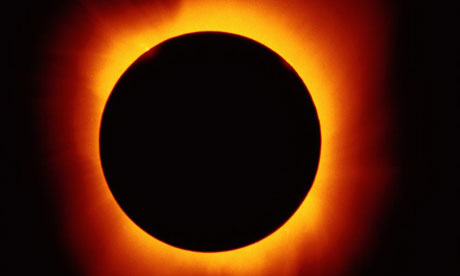 Here on Earth we get to experience lunar and solar eclipses. Is this pure coincidence that everything happens to line up?

Do other planets in the solar system experience this phenomenon or is this something unique on Earth?

Eclipses are common, but solar eclipses like the ones our moon causes would be unusual since it takes a combination of factors, the angular size of the moon and sun are nearly the same from the viewpoint of Earth so that the moon (depending on where it is in its slightly ellipitcal path around the Earth) can cover the sun nearly exactly.

NASA has a nice picture of an eclipse as seen from the Mars Curiosity rover showing an eclipse by a moon with an angular size less than that of the Sun.

Pretty much every planet with a moon can have eclipses - you'll have seen photographs of Saturn with shadows cast from its moons, like this one from wodumedia.com: 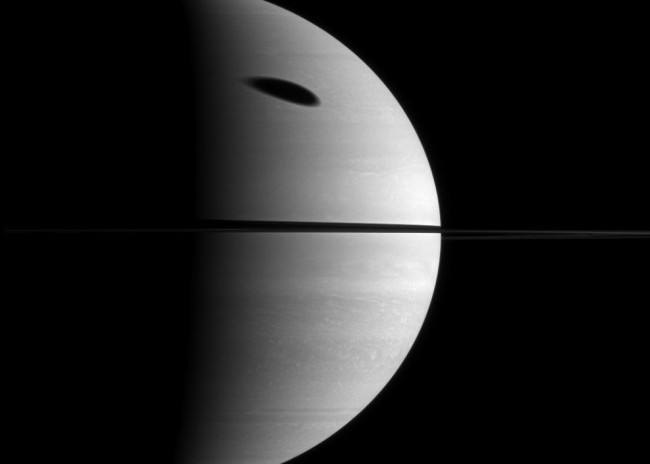 If you were in a balloon where that shadow is, you would see a solar eclipse. It wouldn't be as exciting as from Earth, as the Sun would appear so much smaller from this distance.

If you want the planet to eclipse the moons, this happens far more often than on Earth, as the moons are so much smaller than Saturn. They often are completely shadowed.

18
Do any known exoplanetary/solar bodies have "annular" eclipses similar to Earth's?