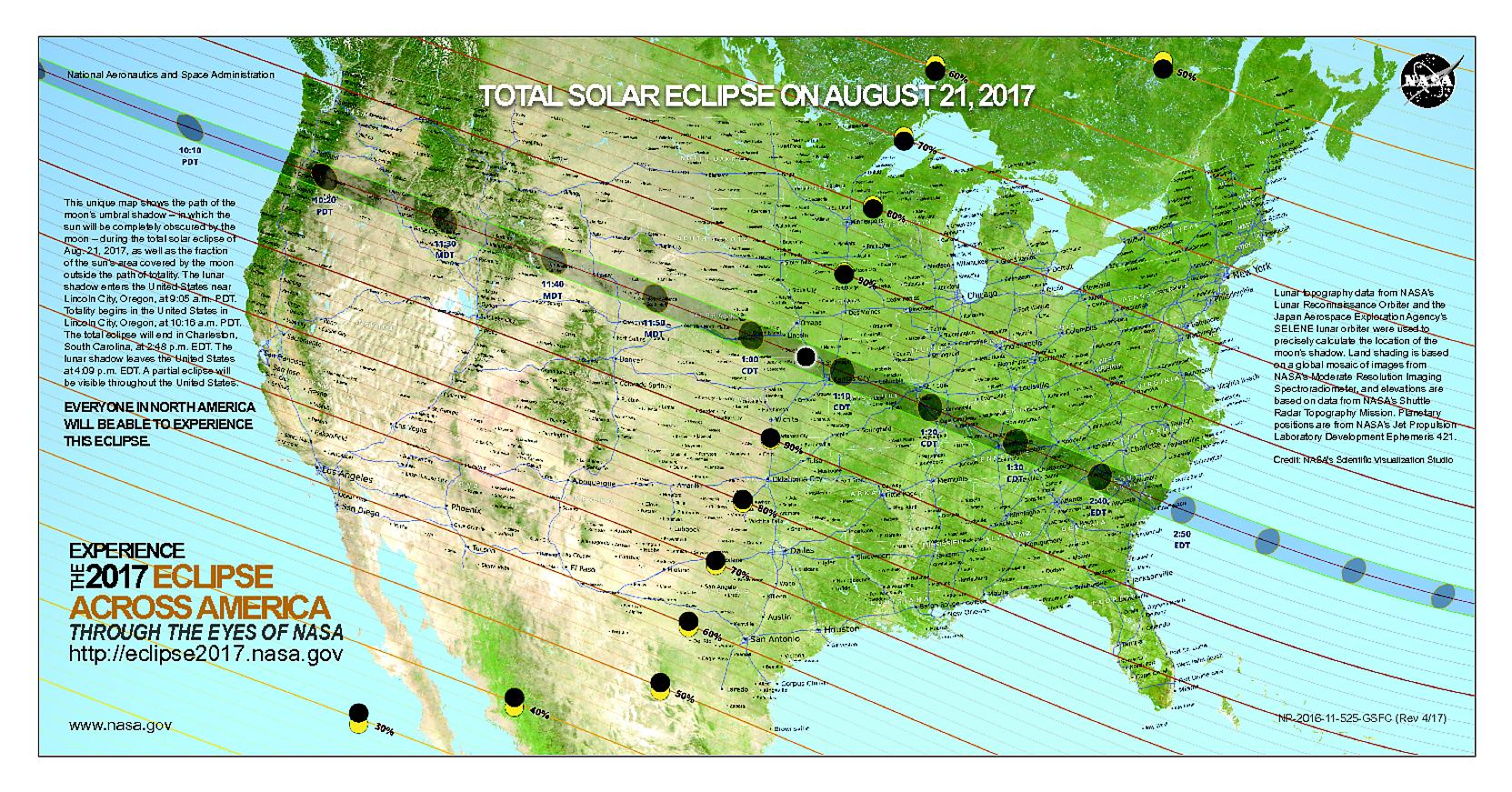 As seen in this comment, normal daylight is around 100,000 lux, but 10,000 lux is still considered daylight. So, unless you're getting close to 99%, it will still be fairly light outside.

The real reason is that the human eye is not a linear sensor. A 10x decrease in illumination does not produce a 10x reduction in your perception of light, but more like a 2x reduction at most.

So yes, during the 90% phase of a partial eclipse, the level of illumination is massively reduced. You could check it with a device that could measure ambient light, and it would show you the huge decrease. But your eyes tell a different story because they're not built to operate on a linear scale.

To expand on Florin Andrei's answer, it's not just that the human eye is not a linear sensor, although that is definitely an important part of the reason. The eye itself adjusts to the ambient light level by changing pupil size, which will mask overall changes in brightness. In addition, the eye, like most senses, is primarily a relative sensor. Colors are judged relative to neighboring colors, and brightness is judged relative to neighboring brightness. "Neighboring" applies to time as well as space: a sudden change in brightness from 100,000 lux to 10,000 lux would be quite noticeable, but when it happens over an hour it is imperceptible. The final change to totality is quicker, and also substantial enough that you would be able to detect it even if it were slow. When it's dark enough, the color mix is different, shadows disappear, and it's actually harder to see in an absolute way.

1
Why isn't the moon dark in a solar eclipse?
5
Solar Eclipses for dummies: Step 1 - moon equatorial orbit around a planet without axial tilt
0
Can we measure/detect GR light bending during solar eclipse using ordinary equipment?
3
Why are three year old eclipse glasses not recommended?
4
How much of the sun needs to be blocked in order to see a noticeable drop in brightness
25
Why is it okay to watch a sunset but not an eclipse?
7
Dark enough to see stars during total solar eclipse?
2
Solar series 142 and 147 started same year - series 147 and 152 will be ending same year. Why? Coincidence?
4
Why is solar corona in visible light filamentary?