On the day of total solar eclipse why was early sunrise observed in India?

My students are persistently asking me the reason for this early sunrise but I don't have enough knowledge of astronomy to answer them. Can someone kindly answer why we observed this phenomenon?

Here is a chart showing times of sunrise/set at your location. 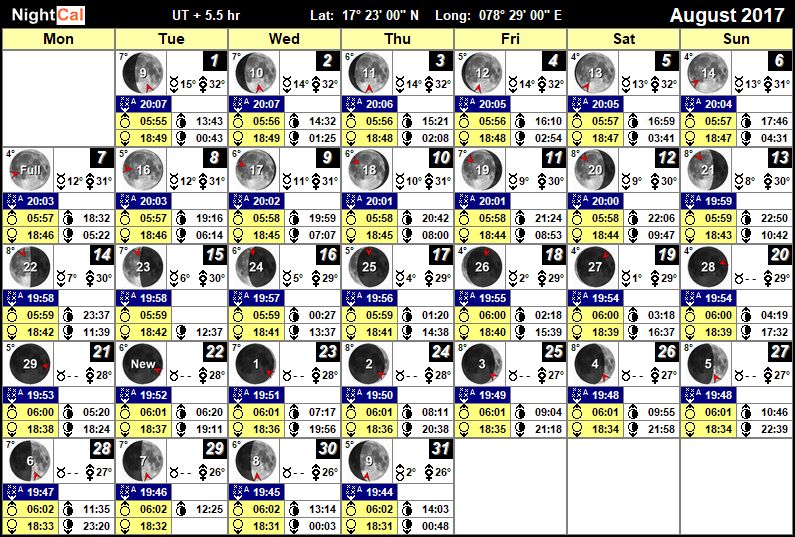 I doubt the eclipse had anything to do.

Take into consideration that a solar eclipse is just the shadow of the moon projected over the globe when the sun is in opposition to the earth taking the moon as the reference frame.

It can be a psychological effect given your student's expectations of observing some kind of astronomical event. It could also be that the meteorological conditions provided a particularly clear sky that day. Take also into account that this was a Monday. Probably on Mondays there is less pollution given that during the weekend there where less people commuting, which would mean clearer skies and therefore the feeling of brightness.

Not the answer you're looking for? Browse other questions tagged the-sun solar-eclipse or ask your own question.