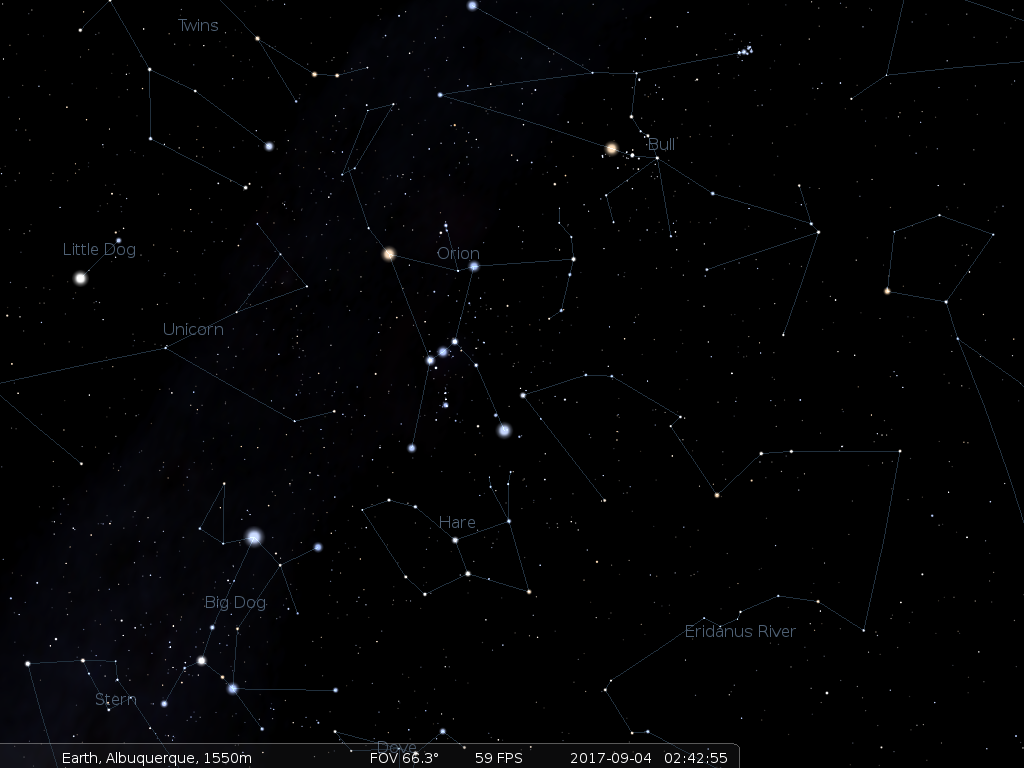 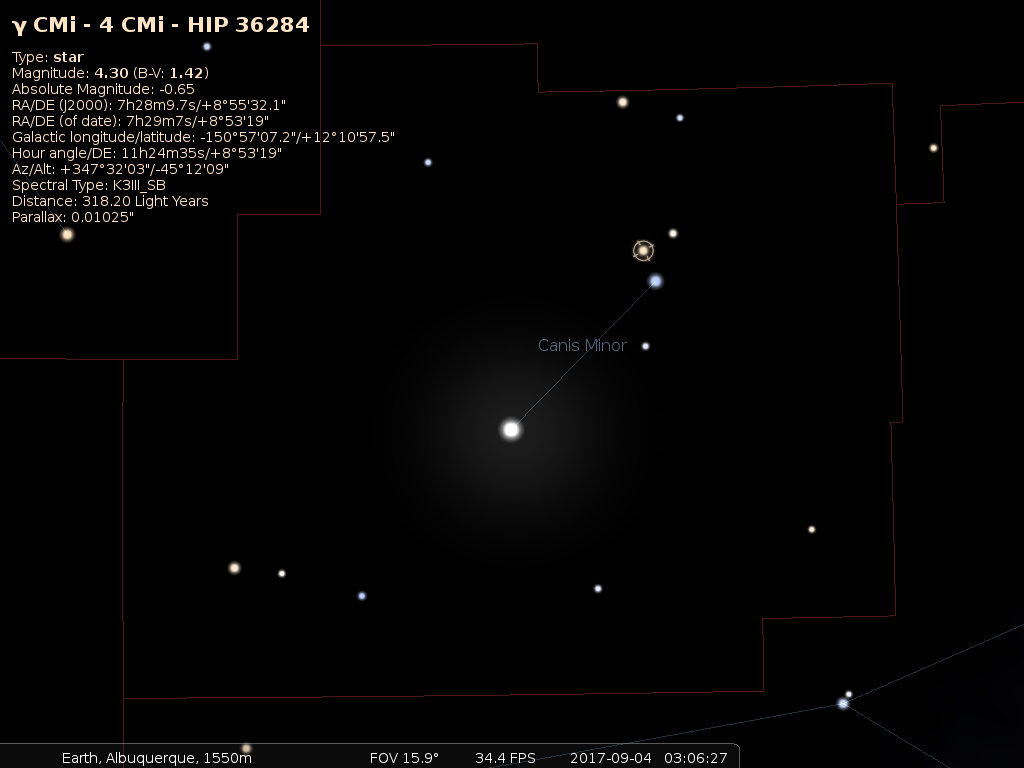 4
What's an order-of-magnitude main sequence star look like?
6
What would the night sky look like if Earth orbited an intergalactic star?
1
Does the sun have a feature like the red spot on Jupiter?
9
How many stars are in the constellation Canis Minor?
9
Polynesian wayfinding techniques - how does this work?
6
When exactly does a sub giant become a red giant?
12
What do the fusing 'onion layers' of a pre-supernova star look like to scale?
4
What does the surface of a star look like in visible light?
3
What would our Sun look like from other solar systems?