Does the Sun have hard radiation?

Does the Sun spread hard radiation waves around the Solar System? If so, why are we safe here (or are we even safe)?

The Sun is (partially) a black-body radiator at a temperature of near 6000 K, and therefore emits all sorts of electromagnetic energy, including UV and X rays. 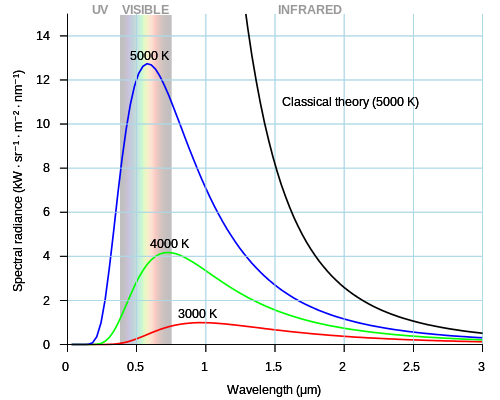 UV is stopped in the upper atmosphere. X rays are absorbed by the whole atmosphere, and are pretty weak anyway.

The Sun's EM activity in terms of harsh radiation increases greatly if there's a solar flare blowing up. Even then, we're pretty safe on Earth.

The solar wind is basically a flux of particles (nuclei of hydrogen, etc) shooting out of the Sun at pretty high energies. These are charged particles. When approaching the Earth, the Earth's magnetic field for the most part deflects them. If you're on Earth, you're safe. Even in space, the flux is not very great; you'd be safe inside a spacecraft. 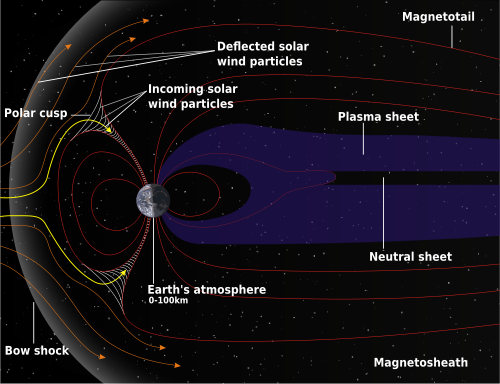 However, during a solar flare, the flux of particles increases greatly. The Earth is safe, but an astronaut en route to Mars would be in a pretty unsafe situation.

The sun sends out solar radiation, which is strong enough to be dangerous to living things. Much of it, however, is prevented from reaching us due to the Earth's electromagnetic field, which surrounds the Earth. This sphere originates at the poles (flowing out of the negative pole and into the positive pole) much like one on a standard magnet. The grade results in it being more near the surface at the poles, which is why we can see aurora in the more northern and southern parts of the Earth. The aurora is generated by a reaction between solar particles as they travel along the electromagnetic field.

From an article at Universe Today:

the magnetic field of the Earth protects the planet from space radiation. The biggest culprit is the Sun’s solar wind. These are highly charged particles blasted out from the Sun like a steady wind. The Earth’s magnetosphere channels the solar wind around the planet, so that it doesn’t impact us. Without the magnetic field, the solar wind would strip away our atmosphere – this is what probably happened to Mars. The Sun also releases enormous amounts of energy and material in coronal mass ejections. These CMEs send a hail of radioactive particles into space. Once again, the Earth’s magnetic field protects us, channeling the particles away from the planet, and sparing us from getting irradiated.

The Van Allen radiation belt, which is outside of the Earth's magnetic field is believed to get its radiation from solar wind.

Not the answer you're looking for? Browse other questions tagged star the-sun radiation .

16
What is radiation pressure and how does it prevent a star from forming?
2
Does the sun have a protective shield
4
How much of the ambient radiation on Mars is arriving line of sight from the Sun?
2
Compared with similar stars, does the sun itself have properties that make life on Earth possible?
9
At what distance would it be safe for humans to stare at the sun?
6
Why does the sun have a convection layer and a radiation layer?
7
Why does sychrotron radiation only involve relativistic electrons?