Will universe's lakes get boiled by the CMBR?

From what I can understand, Cosmic Microwave Background Radiation (CMBR) is microwave now, but was initially visible light emitted long time ago.

By Quantum Doughnut - Own work This diagram was created with gnuplot., Public Domain, Link

So it looks to me that in some time, when its wavelength falls at around 12cm), some of its energy should be transferred to water molecules the way it is in a microwave oven.

Not really: microwaves heat mainly by using a lot of radiation, the particular wavelengths matters only for the ability to (somewhat) heat evenly.

You probably know of the Sun, a thing in the sky which shines most brightly in the optical, that is in wavelengths much shorter than the ones in a microwave. Yet it is clearly very capable of heating you and everything around you far above the ambient temperature of space.

So the wavelength of radiation is not crucial for heating (it matters a bit depending on the material), it is the amount of incoming radiation that matters. If the CMB could start to boil water because it was redshifted from 2 mm to 12 cm, it would need to be at such high intensity that water would already be boiling, because water absorbs more radiation of 2 mm wavelength than of 12 cm: 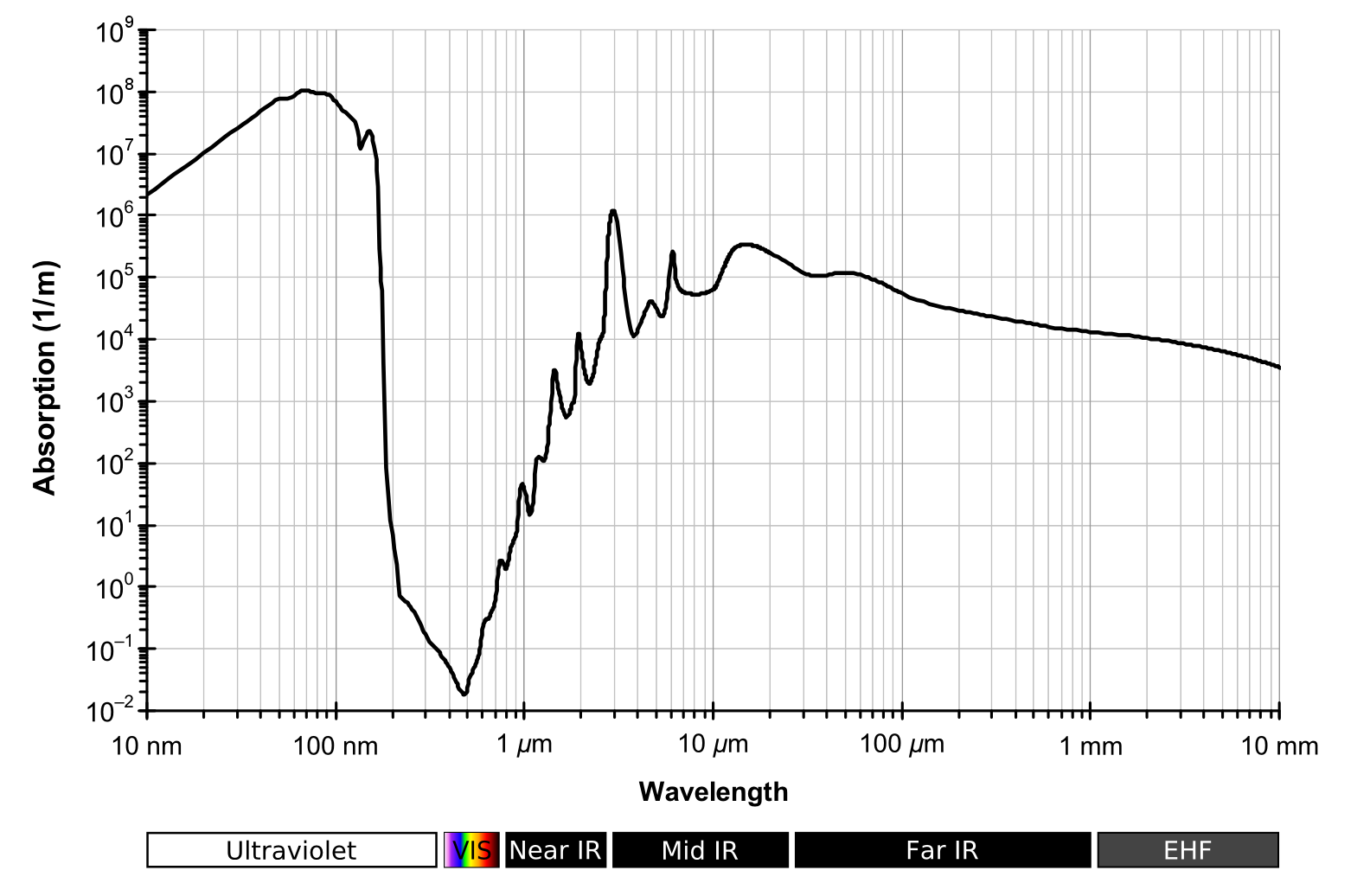