Find a planet with incomplete information of a star chart [closed]

I am wondering why it was so hard to locate Luke in Star Was Episode 7, if you already have the small part of the map.

Suppose we have a sector of our galaxy that roughly equals the one missing in this image. (I found no image on the web of the part in question. In the movie version on netflix you can take good look at it at 52:56.)

Is it possible and how hard would it be to identify a planet within that part of the map, given our knowledge of our galaxy and

If it is not possible, what minimum requirements would have to be met (on the available equipment, the map, our knowledge, ..) to make it possible?

Please note: this is not a Star Wars question, that is just the motivation.

About which galaxies do we have enough knowledge to be able to do this?

I don't know if this will be closed as too general, but I think there's a fun question in here about galaxy mapping.

The trick is to have a good map of the galaxy. We can't see large sections of the Milky way, so we might have a better map of Andromeda than the Milky way overall from our perspective.

And yes, there are landmarks. Pioneer and Voyager used Pulsars as landmarks in a diagram on their plaques. 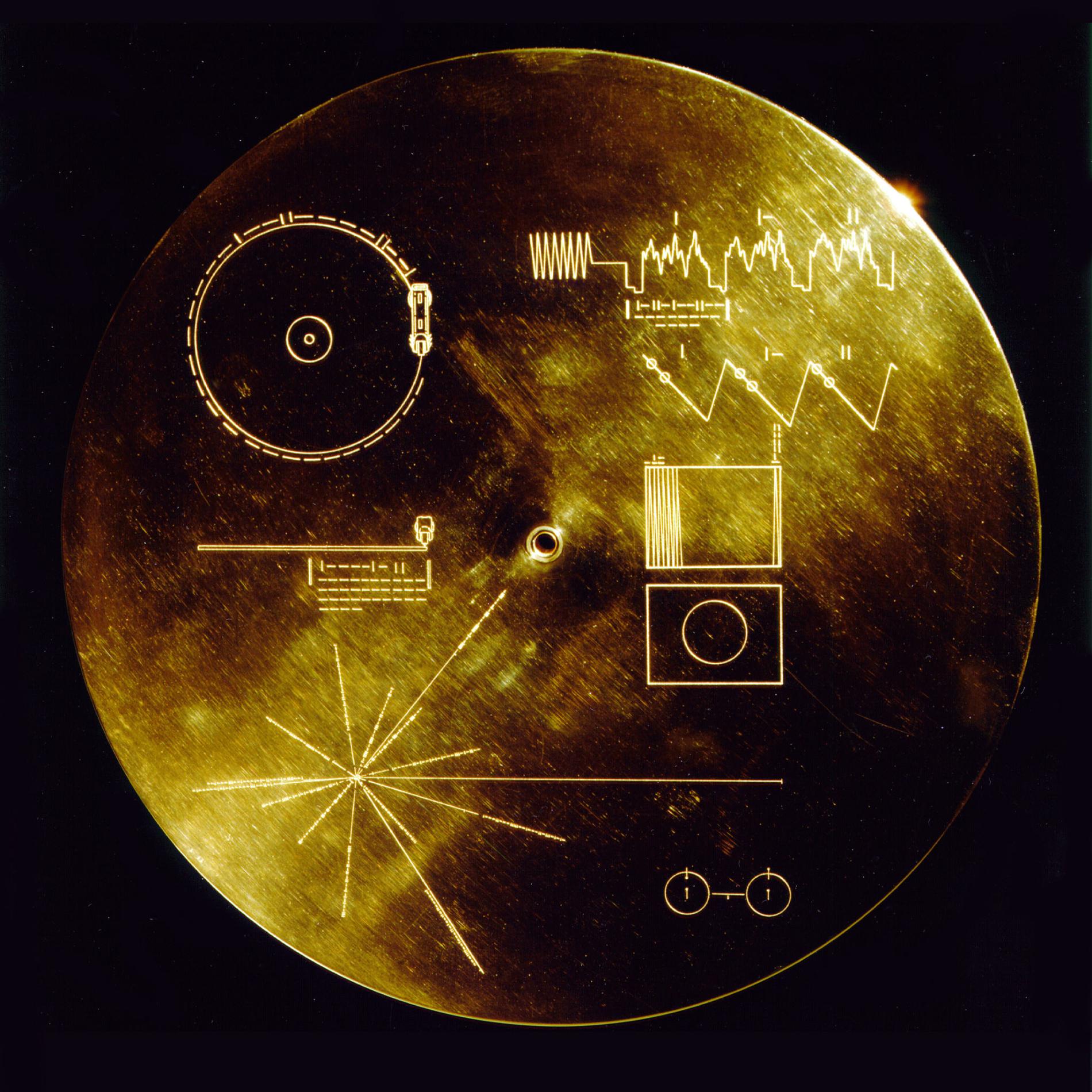 Also, stars move, so maps age and lose accuracy over time, but in your star-wars example, a human lifetime wouldn't change things much.

Other possible landmarks include X-ray binaries, very large stars (less common than smaller ones), black holes, neutron stars, the age of stars could be used, contact binaries, nebulas (or is that nebulae), stellar nurseries. Identifying an individual planet would be easy given good data and a complete map. A typical modern computer could do it, but the trick is having a good map. There's about 100 billion stars in the Milky way, so it comes down to how good the map is, but you're correct, if the small map is good, R2's larger galaxy map is irrelevant. To be relevant, the smaller map should have been maybe 100-500 stars and R2's map nearly the entire galaxy, and there would be ways to make the map useless if it fell into enemy hands, by not including pulsars or star size, making it very very difficult to identify which part of the galaxy by just 100 stars, none of them distinct. The principal of needing both maps is valid and could be done, but you're right that the size of the 2nd map was ridiculous, also, why would they need to track his journey like in the picture?. Movies often ignore the finer points like that and just focus on what looks cool.

Not the answer you're looking for? Browse other questions tagged galaxy milky-way observable-universe or ask your own question.

8
What are the chances of a star colliding with another during a galactic collision?
42
How do we have photos of galaxies so far away?
1
how to find the approximate [stellar radius]? (distance from center to most distant star) of a circular flat disk galaxy based on its stellar mass?