Why the moon is blinding me right now?

I'm on the most northern part of Germany (Schleswig-Holstein) it is 11.20pm right now and the moon is here as bright as I never saw it before I was just outside and it is as bright as if it was dim daylight. When the clouds moved away from the moon and I looked into the moon for a little moment it was so bright, that it actually glared me for a little moment. Is there anything specific going on that is just favored this event? Or is it something that simply happens sometimes and I just never noticed it before?

I can't give a definitive answer, but food for thought. The Moon orbits on about a 5 degree inclination to the Earth's orbit around the sun. 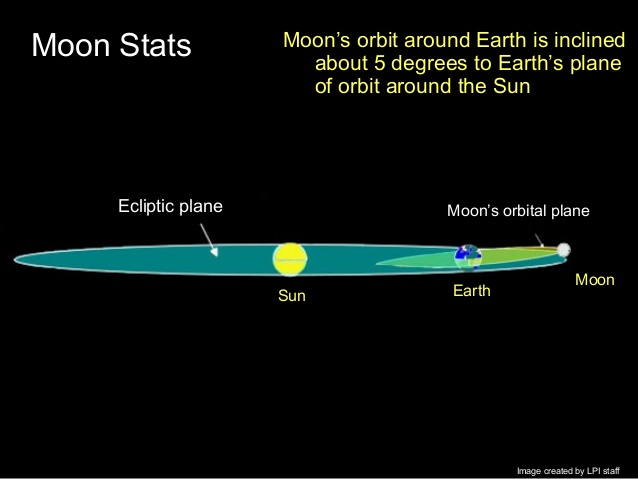 Because the full Moon happens when the Moon and Sun are on opposite sides of the Earth, the Moon is most directly opposite the Sun near the Spring and fall equinox. That makes the Harvest Moon (full moon closest to the fall equinox) and the full Moon closest to the spring equinox, more directly opposite the sun, so they reflect slightly more light to the Earth. This effect basically just makes the Moon a bit rounder than other full moons. If you've ever noticed, mid summer or mid winter, the full moon can appear fatter than it is tall. That's not an illusion, it's due to the 5 degree inclination.

This effect on overall brightness is small, but your eyes might be noticing a rounder moon and seeing it as brighter. It's theoretically possible.

This year's largest moon was in March, so today's full moon is actually smaller than average. Astronomical measurements will always say that the closest full moon is the brightest one because it's larger in the sky and it reflects more total light towards the Earth, but apparent brightness to your eyes might have little to do with it's increasing or decreasing angular diameter and likely has more to do with how clear the night sky is. Our eyes can fool us. It's possible that the smaller moon appears brighter even though it reflects less light because it also scatters less light across the rest of the sky, similar to how a smaller flashlight might appear brighter if you stare into it, compared to a flashlight with a wider opening that gives off more total light.

A clear night is probably the best explanation. I'd pick that over smaller angular diameter or greater roundness. On a clear night, the Full Moon can appear brighter because less light gets scattered around it, making it look bright against a sky that's slightly darker, but you don't notice the sky's variation.

The full moon is also higher in the sky in winter, because it moves mostly opposite the sun. Being higher in the sky mans there's less atmosphere between the Moon and you. Directly overhead should be brighter than at an angle to a person viewing from Earth.

doing some looking I came across this website. It claims:

Believe it or not, the moon is half as bright as a full moon about 2.4 days before and after a full moon. Even though about 95 percent of the moon is illuminated at this time, and to most casual observers it might still look like a "full" moon, its brightness is roughly 0.7 magnitudes less than at full phase, making it appear one-half as bright.

Perhaps the extra few degrees of fullness really does make a noticeable difference. I'd assumed it wouldn't make a big difference but this article suggests it does.

Other than it being a Full Moon and the Moon is high in the sky, there is nothing unusual going on.

14
Why does the darkening of the Moon go from left-to-right during an eclipse?
0
Multiple apparent lunar eclipses last night
9
Why can I see the whole moon during various non-full-moon phases?
8
How unusual is the solar system?
7
Why can I see the dark side of the moon?
7
Why did the moon have a distinct reddish edge tonight?