Could a binary system of two planets with oceans reflect each other?

If there were two earth-like planets in a binary system and one of them had landmasses, and the other one had oceans covering a significant amount of its surface, could you see the continents of the first planet reflected onto the oceans of the second one?

If so, could this also work with oceanic moons?

The surface of the ocean isn't smooth, so there would not an image formed.

Look at how the Earth's oceans reflect the sun. 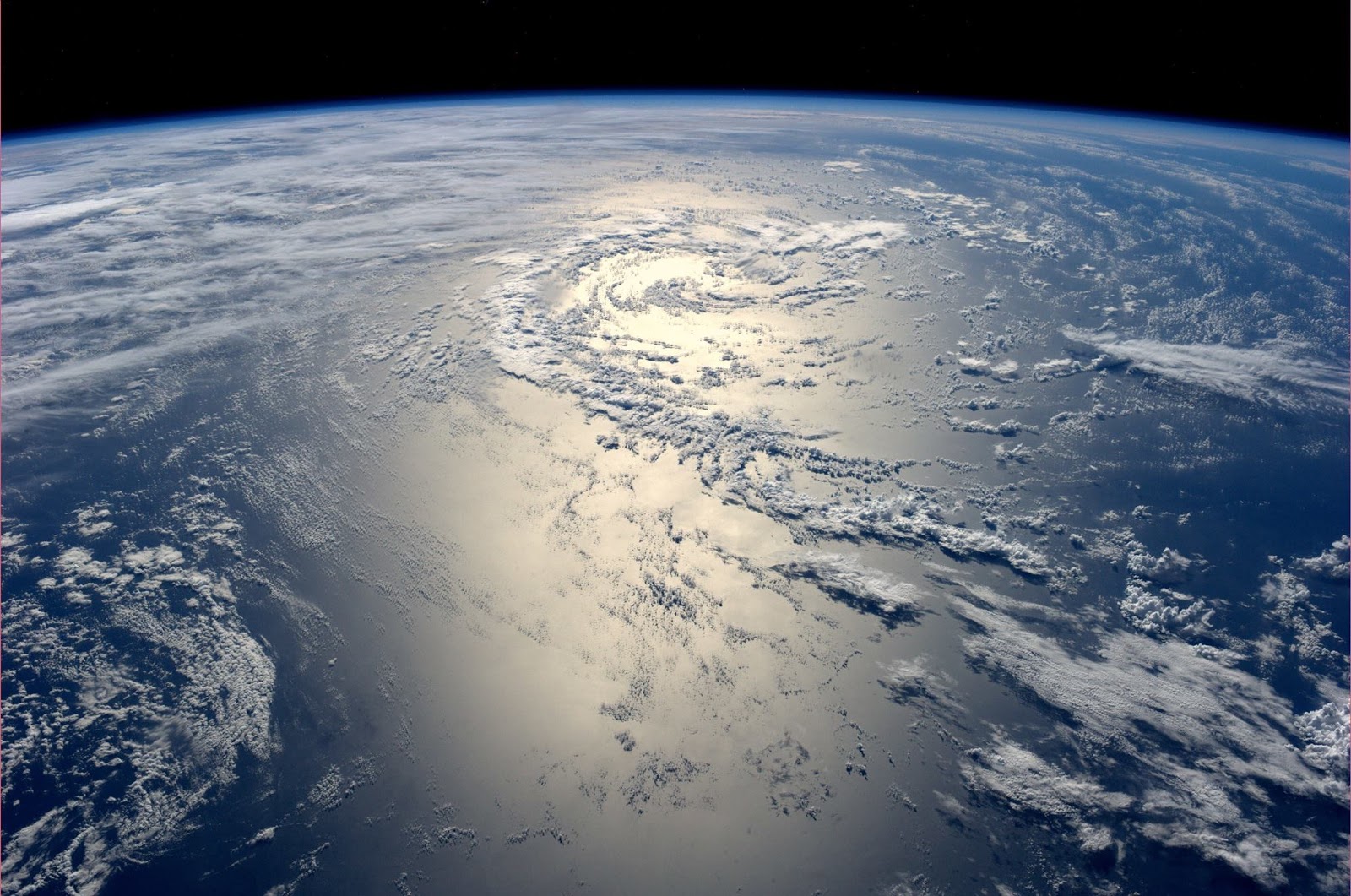 Obviously the sun is reflected by the ocean, but the rough surface of the ocean scatters the light enough for no image to be formed. It would be the same if there were a planet being reflected: No detail would be visible.

Not the answer you're looking for? Browse other questions tagged natural-satellites earth-like-planet .

14
Does Sun have a reflection on Earth?

18
If Venus and Mars changed places, would we then have 3 habitable planets?
3
Could this three moons system be stable?
6
What colours can rocky planets (or moons) have
1
If I had a horseshoe orbit of two moons...
2
Could a moon orbit two planets at once?
9
What exactly is a "moon"?
25
Why do planets and satellites in the Solar system look so wildly different if they came from more or less the same matter?
17
Do celestial objects need to be big to have liquid water on their surfaces?
4
Is the satellite of a small star in a binary solar system a moon or a planet?