Why do we only see the clouds directly infront of the moon glow from moon light?

Surly the moon is not projecting a direct beam of light which only lights up the small area of clouds around the moon. What phenomenon is happening that only allows us to see that center focus glow and not all the clouds glowing? 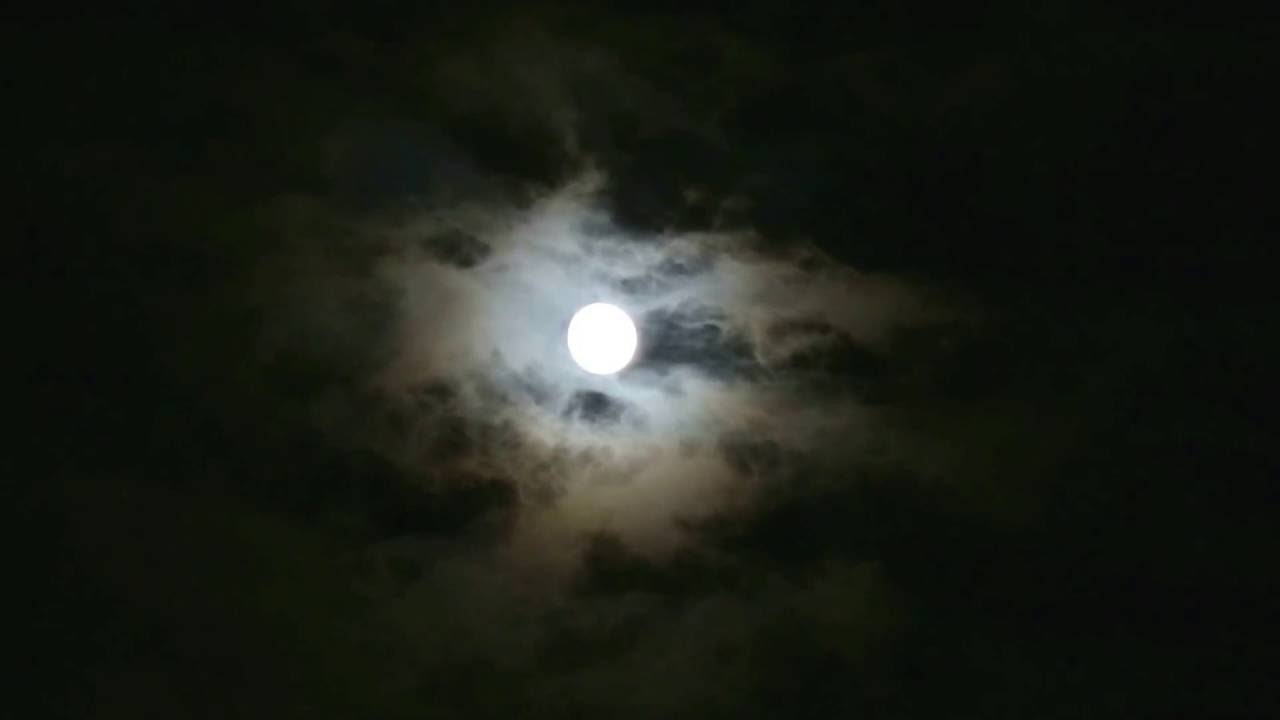 This is an experiment that you can do at home:

But, why is that? How is it that not all the paper is lighted the same?

When light travels through a translucent material some of it gets reflected back, some bounces inside of it and some goes through. As always the shortest path is the easiest, so the light coming straight "bulb-paper-eye" gets through easily (brightest spot) and as you go further from the center you are not seeing direct light anymore, but diffused light, so it gets dimmer and dimmer because to get to your eye it has to bounce in the right direction. That doesn't imply that the rest of the paper is not getting light, it is just not bouncing in your direction and the same happens with the clouds.

The light is scattered by the particles in the clouds. These particles are relatively large, compared to the wavelength of light, and so the type of scattering is called "Mie Scattering".

Here is an image from hyperphysics http://hyperphysics.phy-astr.gsu.edu/hbase/atmos/blusky.html which illustrates how Mie scattering creates a white glare around the sun, or moon, and how Rayleigh scattering from air molecules causes the sky to appear blue.

71
Is the moon only 60 pixels?
4
Circular formation around the moon
1
Why doesn't the Moonrise appear red when viewed from orbit?
33
Why does the Moon appear gray when passing between the Sun and the Earth?
1
Lunar terminator illusion
5
Why can I see the dark side of the moon?
4
Why do I see rainbows around the moon?