What is the light that we see from a neutron star come from?

What hold the electrons in orbit? Is it gravity or the atomic attraction between the protons and neutrons?

I asked this question on Physics SE I hope I improved on the quality enough to do better here. 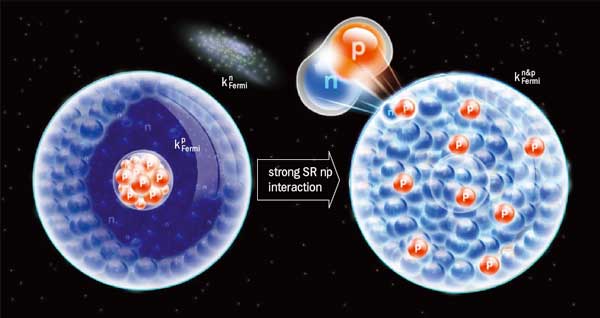 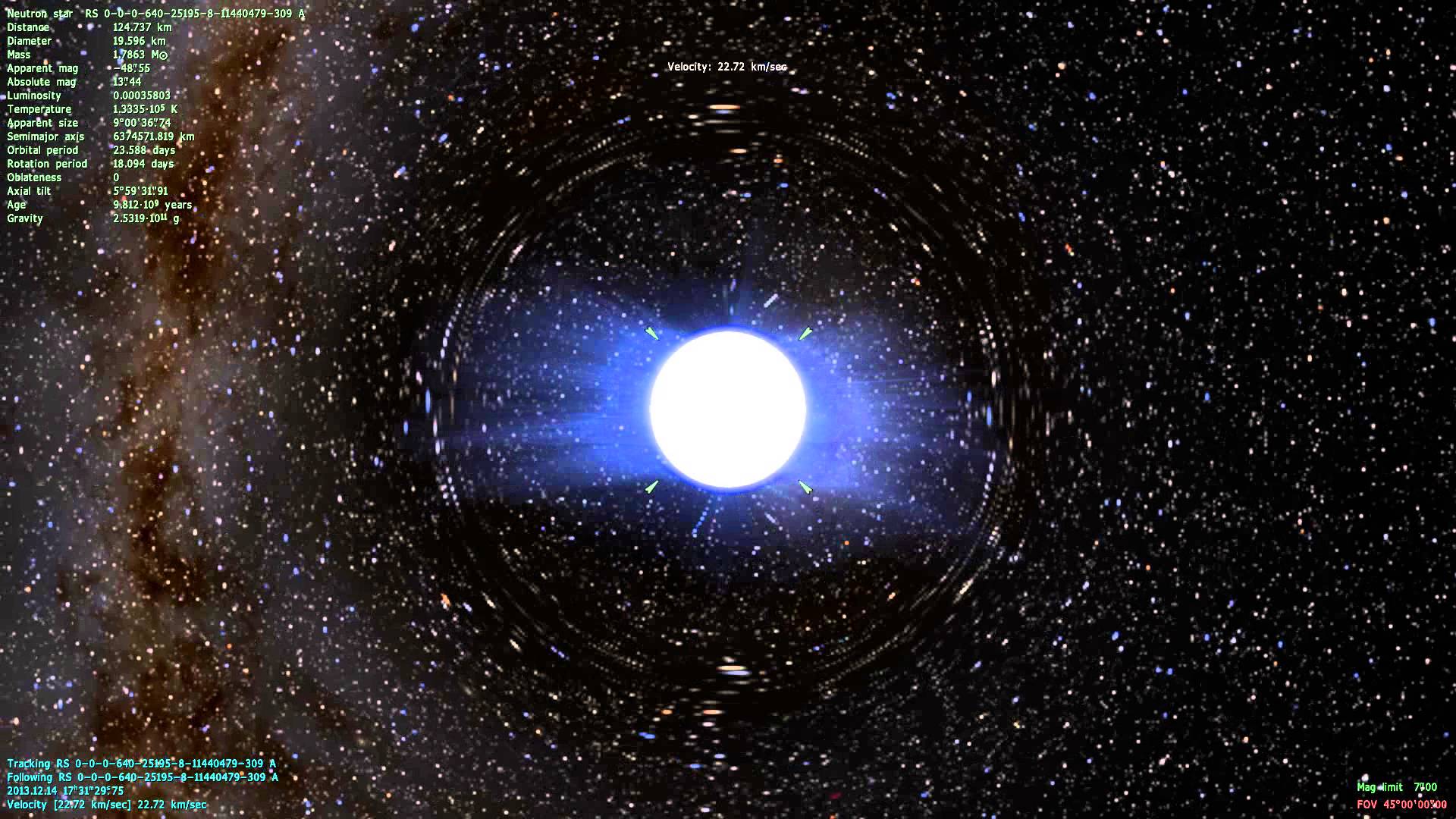 Is the light we see from a neutron star from the neutrons or the electrons?

The visible "surface" of the neutron star contains no free neutrons. It consists of completely ionised atomic nuclei and free electrons. The exact composition is uncertain - either at or just below the surface will consist of iron-peak elements, becoming increasingly neutron-rich with depth, however the outer few cm (which is where any electromagnetic radiation arises) could consist of ionised hydrogen and helium that has been accreted.

Neutron stars also have magnetospheres and these are also a source of radiation. Charged particles are accelerated away from the neutron star magnetic poles, spiral in the magnetic fields and emit (mainly the electrons, which undergo more extreme acceleration) synchrotron and curvature radiation.

The high density "neutron fluid", containing mostly free neutrons, with a small proportion of protons and electrons, is not reached until about 1-2 km below the neutron star surface.

Not the answer you're looking for? Browse other questions tagged gravity light neutron-star or ask your own question.