How does space time differ within a galaxy?

Not the same question but is similar to other marked duplicate. How much time dilation does the center of a galaxy can exist and sustain human life from our point of view? What would a day equal to each others point of view looking at each other?

I'm not asking about moving celestial bodies moving from each other but the difference in the gravity wells from the center of our galaxy being generally denser then the edge of a galaxy. 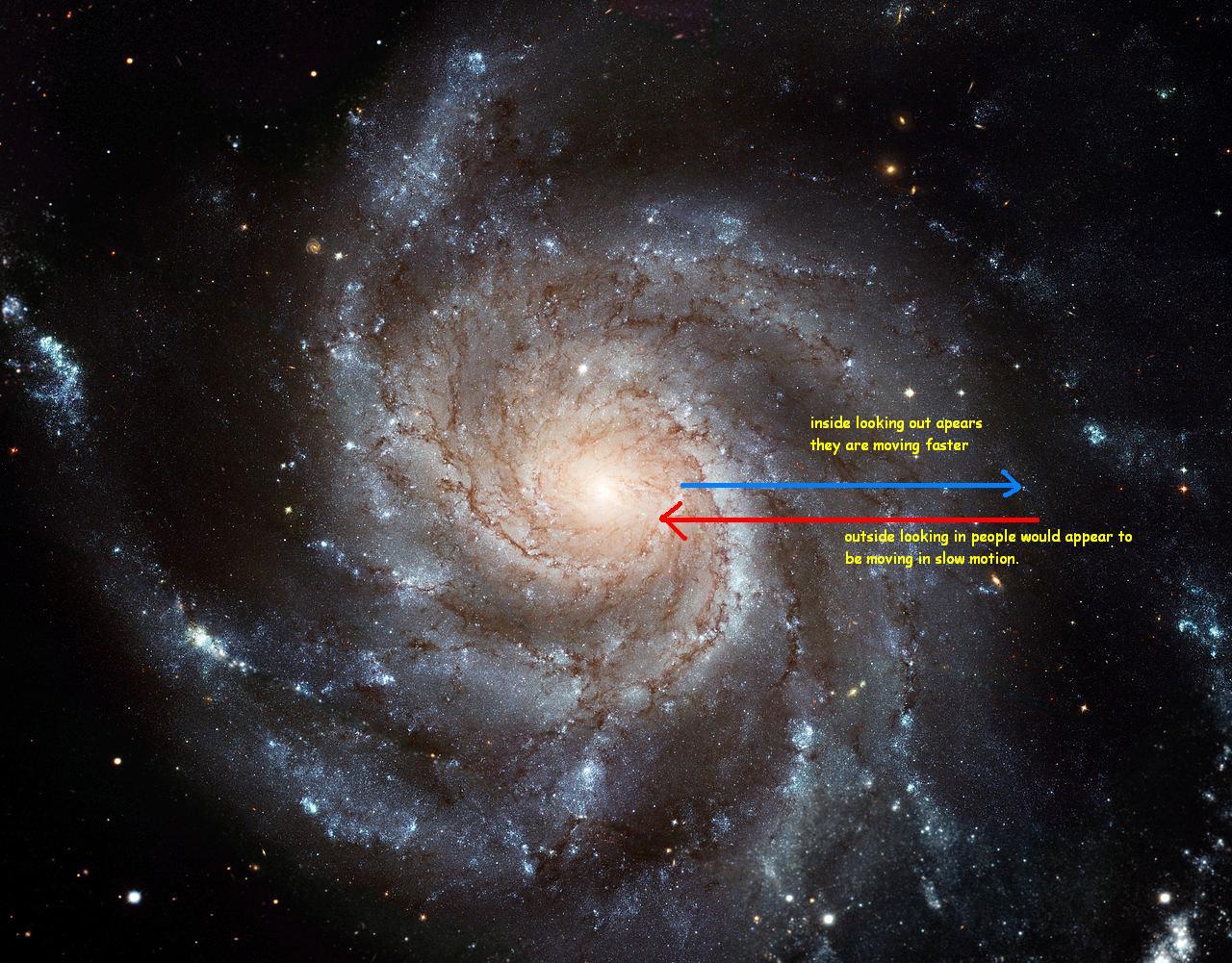 This is another way of asking if I wasn't clear above the line. Not to invalidate any answers.

Point 1 being near the center of the galaxy and point 2 at the the most edge the galaxy. How much would the differences in the galaxies gravity well point 1 being deeper in the center compared to the point 2 the edge effect time? 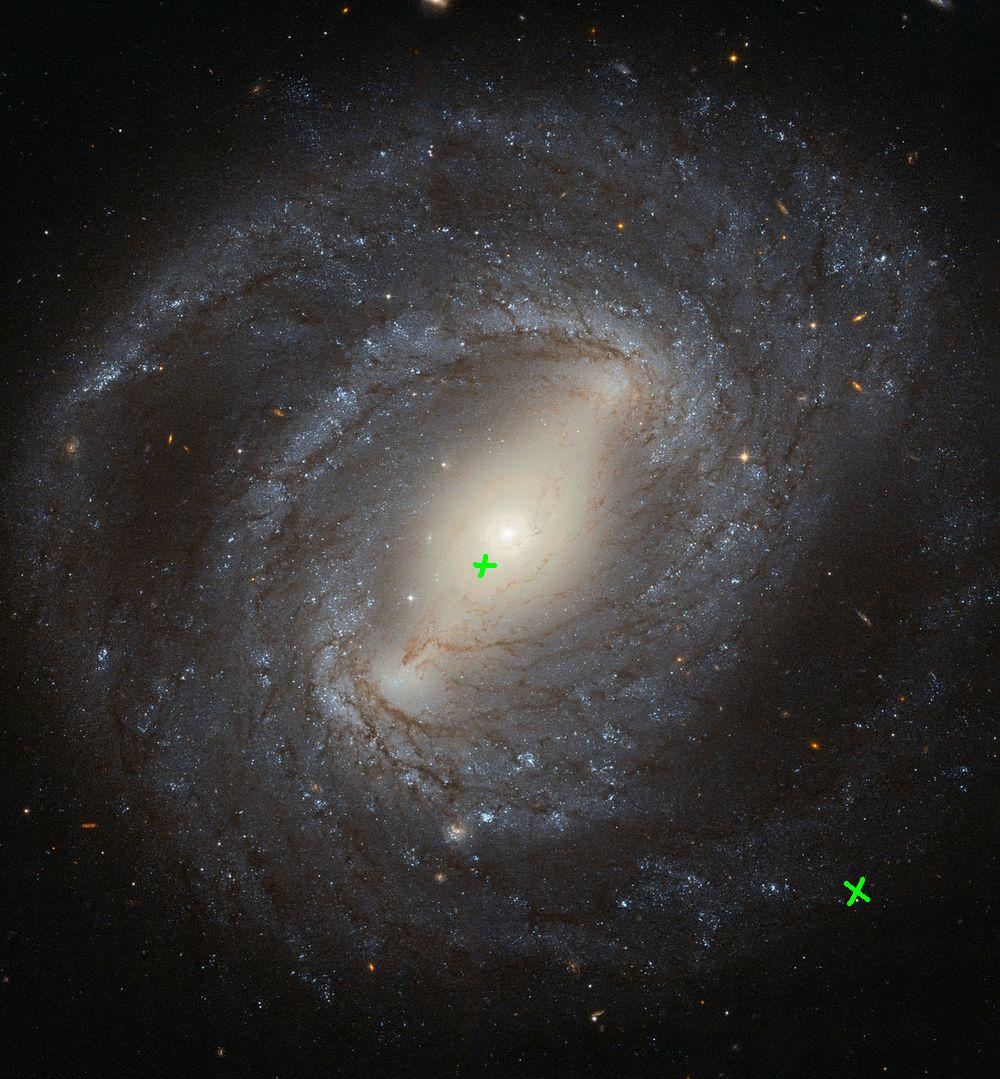 The gravitational redshift factor and also the factor by which time dilation occurs in a gravitational field is approximately $GM/Rc^2$. Here, $R$ would be the radius from which light was emitted and $M$ is the amount of mass within radius $R$ (making the crude assumption of spherical symmetry).

This could perhaps gets an order of magnitude bigger as one approaches the denser central bulge, but is still very small.

The only appreciable redshift and time dilation effects will come in the immediate surroundings of any supermassive black hole. By immediate, I mean within about a hundred Schwarzschild radii, where $R_s = 2GM/c^2$. In our Galaxy that would mean within a billion kilometres.

in both cases the effect is absolutely tiny.

Here is your basic confusion, on both this and the other similar question:

The reason? Galaxies are very big. That is to say very thin. They have incredibly low density. Because of this there is simply no dilation at all.

(Well, only a minuscule amount - but that is true of simply, say, standing on Earth.)

Not the answer you're looking for? Browse other questions tagged galaxy space-time redshift life .

-2
How does space time differ between galaxies?

6
What is the relative time difference between us and a star system in outer layer of our galaxy?
8
How does the concept of a universe with no center work?
5
What effect does time dilation have on bodies orbiting close to Black Holes?
1
At what speed does something have to travel away from us for it to red shift enough that it becomes invisible to the human eye?
1
Cosmological redshift - How do we know it's not caused by the observer's time dilation?
2
How do galaxies move in space?
4
Observing the motion of the solar system and galaxy through space?
2
Why are Galaxy doppler Light Curves rising from the center of the Galaxy? Stars near the center of a Galaxy are moving faster than those near edge