Did I see Pluto with my naked eye? 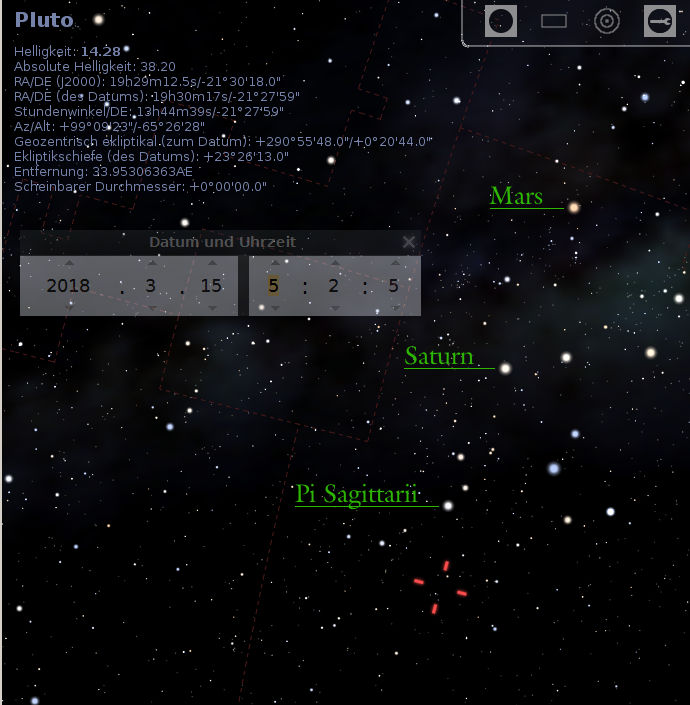 Not the answer you're looking for? Browse other questions tagged pluto naked-eye or ask your own question.