How many Supernovae have been Imaged in the Hubble Ultra-Deep Field?

The Hubble Ultra-Deep Field is an image showing about 10.000 galaxies: 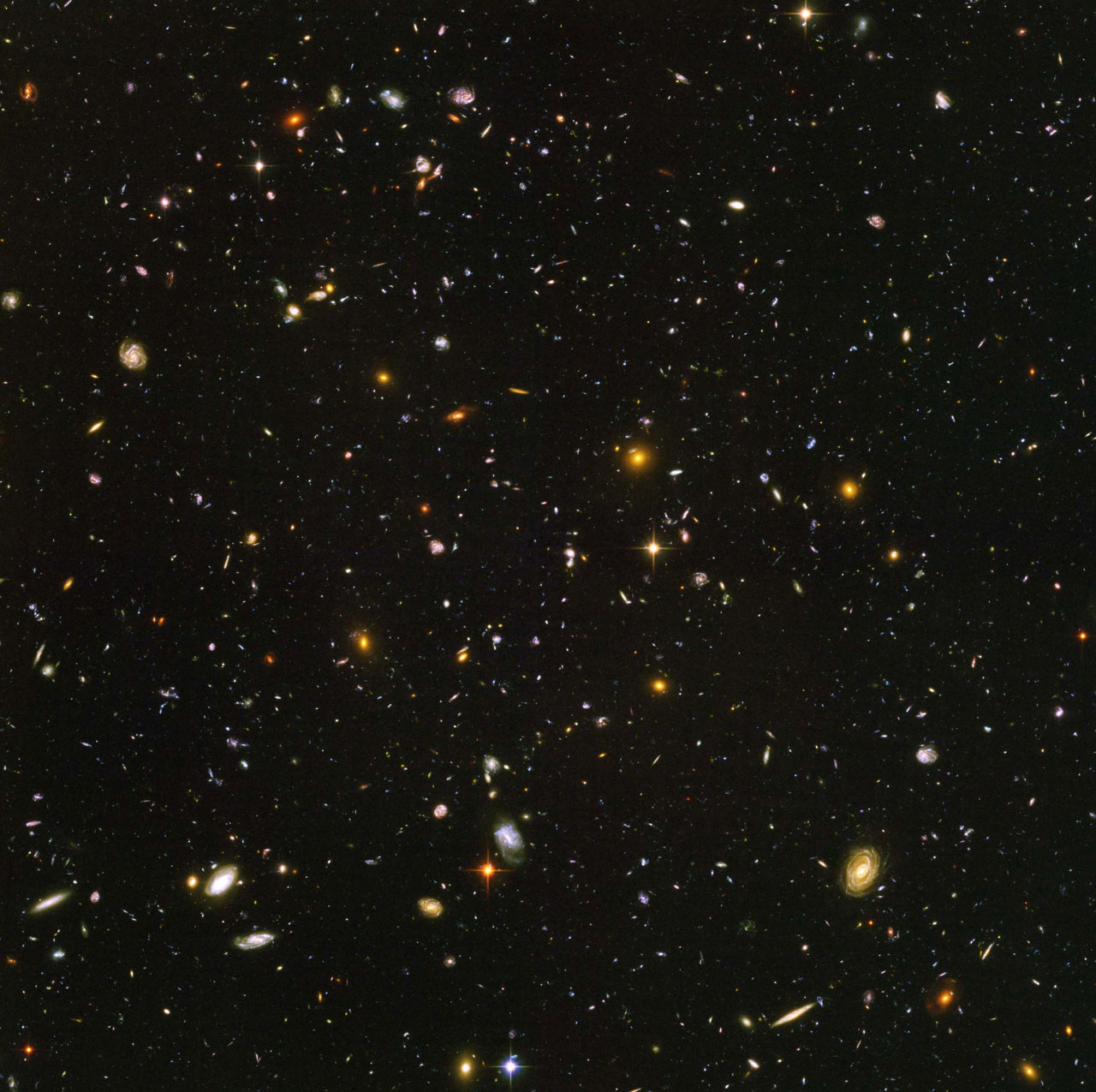 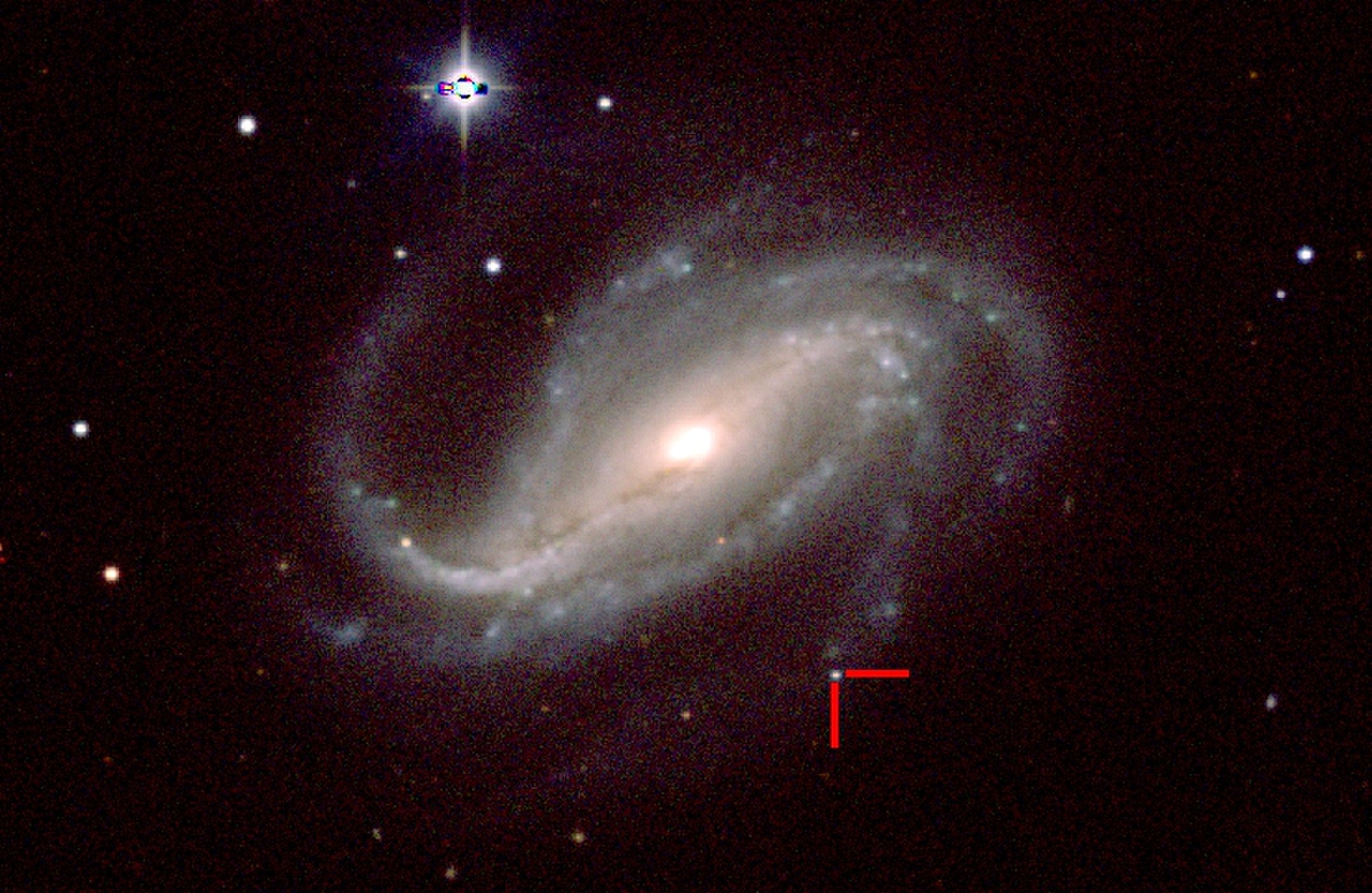 This got me wondering about how many supernovae the Hubble Ultra-Deep Field may contain without us knowing because we would need a light curve or reference image to identify one with certainty. Some supernovae also would be only a pixel or less and impossible to identify.

Is it possible to calculate a meaningful lower bound?

Supernovae probably occur about once per century in our own (quite large) galaxy.

If we were to assume similar star formation rates and a similar stellar birth-mass distribution in other galaxies and that the galaxies in the HST-UDF were similar to our own, then we could also assume that the supernova rate was similar.

The UDF was taken over about 4 months, or 1/300 of a century. So one might expect a supernova to occur in about 1/300 galaxies - so about 300 of the 10,000 galaxies observed will have hosted a supernova during the period that the image was built up.

Of course, even if this figure is correct (see below), many of these may have been missed because the galaxies were too far away or the supernovae were obscured by dust, or because they brightened and faded between observations (there was a 6 week gap in the observations). On the other hand, the UDF was imaged later by HST with other instruments, leading to further opportunities to identify supernova candidates.

The calculated number could be awry in many ways. Most galaxies are smaller than the Milky Way, so one might expect fewer supernovae. On the other hand, most of these galaxies are far away and the star formation rate was likely higher in the past, leading to more supernovae. On the other hand, the supernova rate will be higher in some types of galaxies (Starbursts), but lower in others (ellipticals). Without a very detailed demography of the types, metallicity, masses and ages of the galaxies, and a detailed understanding of how the supernova rate varies with these parameters, your question is difficult to answer.

Supernovae hunters report finding about 1 supernova per 5000 images. Hunters will, naturally, focus on larger galaxies, as these are more likely to contain a supernova, whereas the deep field survey contains galaxies of all sizes, so perhaps about 1 supernova per 10000 galaxies imaged would be a reasonable estimate. Thus you might expect there to be about 1 supernova visible in this image, but as you note, if there is one, it may be too dim to be visible.

Supernovae are all one pixel or less (they are so small and distant that they appear as point-like sources of light), they only appear to be bigger due to atmospheric blurring or imperfections in optics and/or electronics.

Not the answer you're looking for? Browse other questions tagged supernova hubble-telescope or ask your own question.