What makes an exoplanet to orbit around its star backwards?And why did we consider our orbital movement to be forward?

I read somewhere that an exoplanet in the name of HAT-P-7B orbits its star backwards.Why? 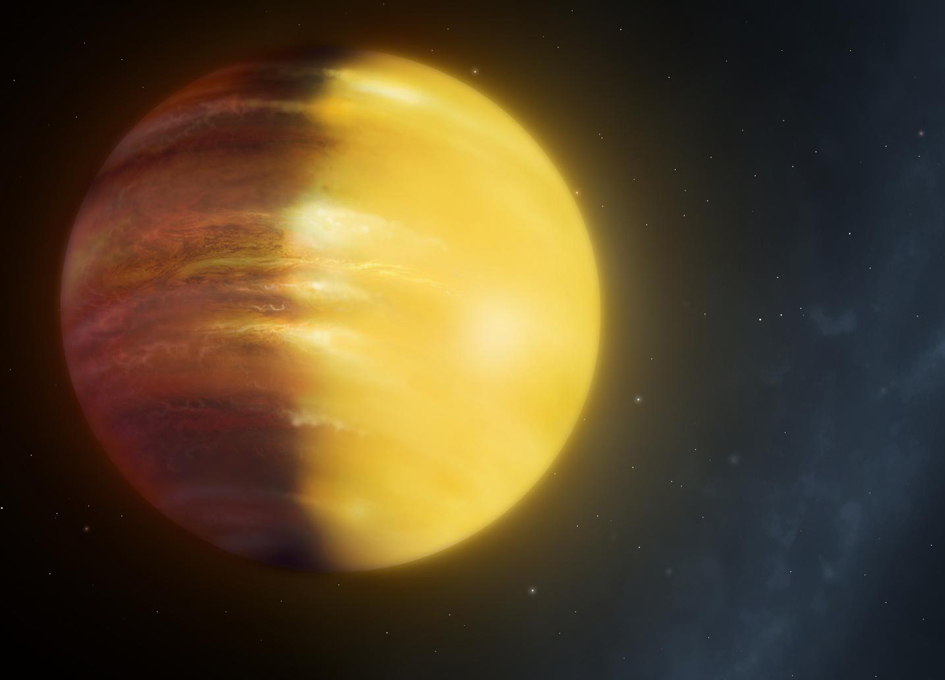 And why did we consider our orbital movement to be forward?Is there some scientific reason to consider the movement as forward?

All the planets in the solar system orbit the same way. This is not a coincidence. Planets all form from the same protoplanetary disc that surrounded the young sun. The particles in the disc orbited the same way as the sun rotates, and the planets continue to orbit in the same direction.

In this context forward means orbiting in the same direction as the star rotates. We would expect most planets to orbit "forwards" for the same reason that all the planets in the solar system orbit forwards.

What probably happened with HAT-P-7b is that it was thrown into an odd orbit following a close encounter with another planet, or perhaps another star. It is also conceivable that it is a captured rogue planet. See a New Scientist article about the planet

Not the answer you're looking for? Browse other questions tagged star the-sun orbit exoplanet or ask your own question.

2
How would an exoplanet be found from earth if our view of its star system is “from the top”?
4
Why is the exoplanet HD 131399Ab so hot?
19
What does forward modeling mean?
10
Why do Uranus' and Pluto's moons orbit the equator? What makes a moons' inclination tilt with the rotational axis of their planet?
5
Are the planets Trappist-1 in the solar system?
3
How to name planets outside our galaxy?
4
Can we calculate the orbit of exoplanets?
3
What name was voted for Tau Boötis b by the Name Exoworlds Project?