Does the CMB pattern evolve in a human lifetime?

I was thinking, as CMB is a snapshot of a slice of the Universe during recombination, how much the cmb is changing with time ? I mean as we progress in time we look a CMB a bit more faraway each time, could this effect be seen and could we watch the pattern of CMB anisotropies changing with time (on a "human" timescale I mean) ?

In principle yes, in practice no.

As seen in the temperature power spectrum below, the Planck satellite detects power (i.e. "a signal") even on the smallest probed scales, which is a few arcminutes. 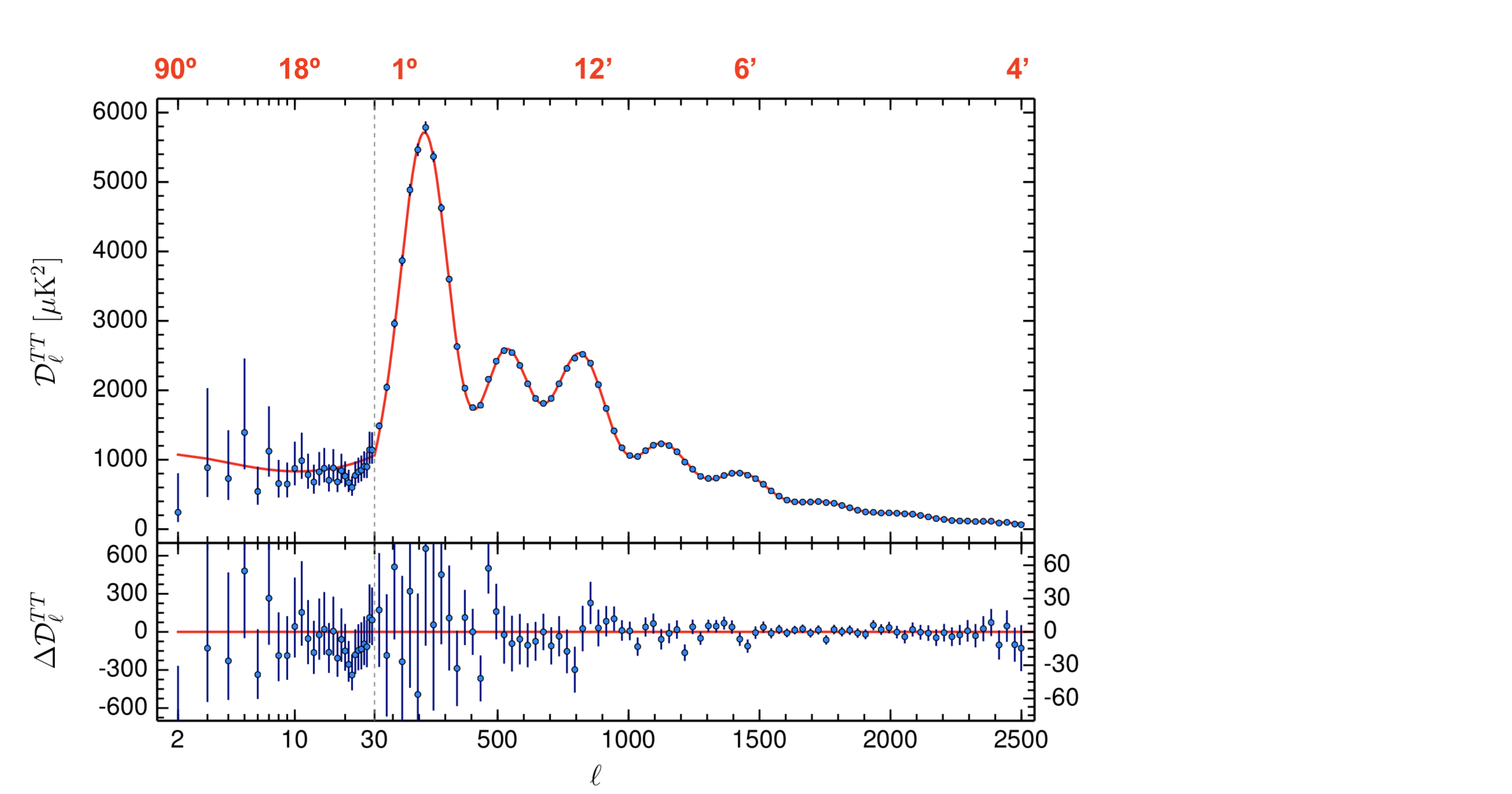 Fig. 1 from Planck Collaboration et al. (2016) with my own approximate corresponding angles annotated in red.

The smallest scale shown in the figure is $\ell = 2500$, corresponding to an angle of roughly $4'$. At the redshift of the CMB ($z=1100$), this angle subtends 57 million lightyears (Mlyr) today. When the CMB was emitted, such a region was only 52 thousands lightyears (klyr) across).

In other words, we can see that at least down to regions that were roughly 50 klyr across, the CMB pattern is anisotropic.

As time goes, the CMB we see will come from an increasingly larger distance. Hence, when this distance has increased by roughly 50 klyr, the CMB pattern should have evolved. This will take a bit more than 50 thousand years$^\dagger$(kyr), i.e. much longer than a human lifetime.

To be able to see changes within 100 years, we would need an angular resolution of 0.5 arcseconds. But angular resolution is not enough — the power seems to fall off as a power law on these scales, so a higher sensitivity would also be needed.

$^\dagger$A bit more, because space expands somewhat during the time that light travels that distance, so in total roughly 55 kyr.

2
Can we observe changes in the CMB (surface of last scattering) over time?

6
Could the big bang have created super massive black holes?
3
Searches for dipole form of anisotropies (on luminosity distances) in the universe with type Ia supernovae
4
How can cosmological bubble universes "collide" with each other?
13
The recent results on Hubble constant measurements
3
Does a flat universe mean not finite and circular?
1
Why is the Cosmic Microwave Background at the same distance no matter the direction we look?
6
Can we consider the Universe to be some kind of 3-sphere?