What factors makes a star big in size(Physically)?Is the size of the nebula a relevant factor? 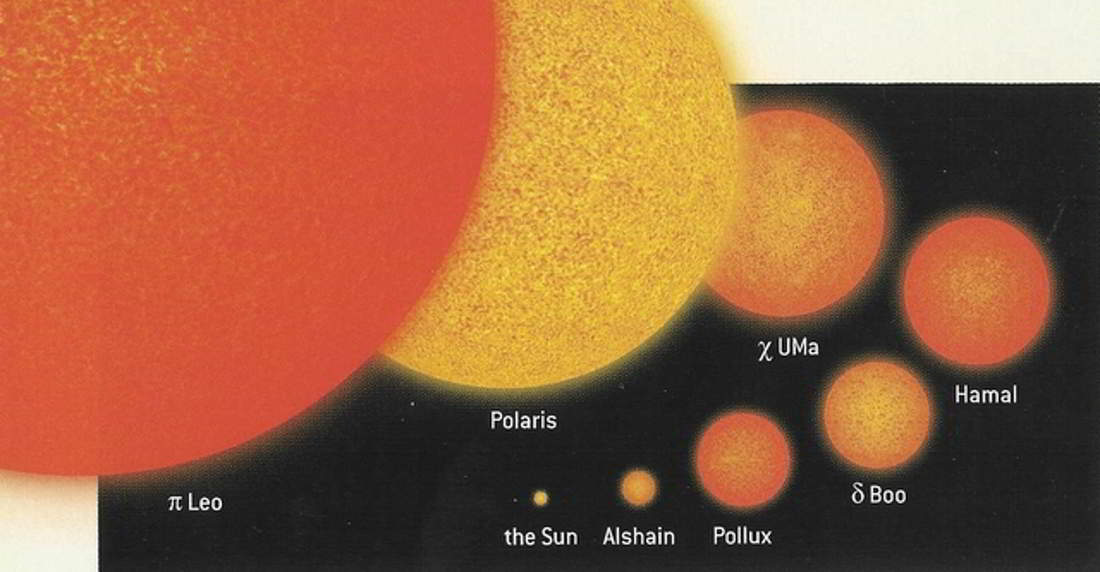 (Our sun compared to some of the known stars)

I know that the star is born in a nebula.Do only a extremely gigantic nebula give rise to large-radius star or is there any other factors related?

The size of the nebula doesn't matter at all, what matters to the size of a star is the mass and age of that star. Even the mass of the nebula doesn't really matter, because giant molecular clouds fragment dramatically as they make many many stars. It's a very complicated and detailed process that controls how they fragment, so usually one merely assumes a statistical distribution of stellar masses, called the "initial mass function," which applies more or less universally to any sized nebula.

Once the mass of the star is determined (statistically), the star contracts with age, so very young stars have all kinds of different sizes while they contract. Eventually fusion initiates in the core (which is sometimes considered the "birth" of the star, though it was pretty much already a star before that), and then the size of the star is determined by its mass because a higher mass star doesn't need to contract as small to reach fusion temperatures. Later, when core fuel runs out, stellar envelopes expand dramatically into giants or supergiants, which to a point reverses the process for the envelope as what happened in the original contraction of the star. The size varies a lot after that.

Not the answer you're looking for? Browse other questions tagged star stellar-evolution nebula or ask your own question.

3
Do heavier elements breakdown during supernova?
9
Is there anywhere I can find some kind of database on all known stars and their properties (mass, surface temperature, radius, and luminosity)?
16
Is the Sun really a medium size star?
9
What is the final destination of a neutron star?
0
Is the galaxy made of a nebula or the solar system?
4
How can an accretion disk form around the central star of a planetary nebula?
3
Information on Planetary nebula formed from the death of our star the 'Sun'!
2
How do we know what the biggest star is?
16
Is it possible that the Sun and all the nearby stars formed from the same nebula?