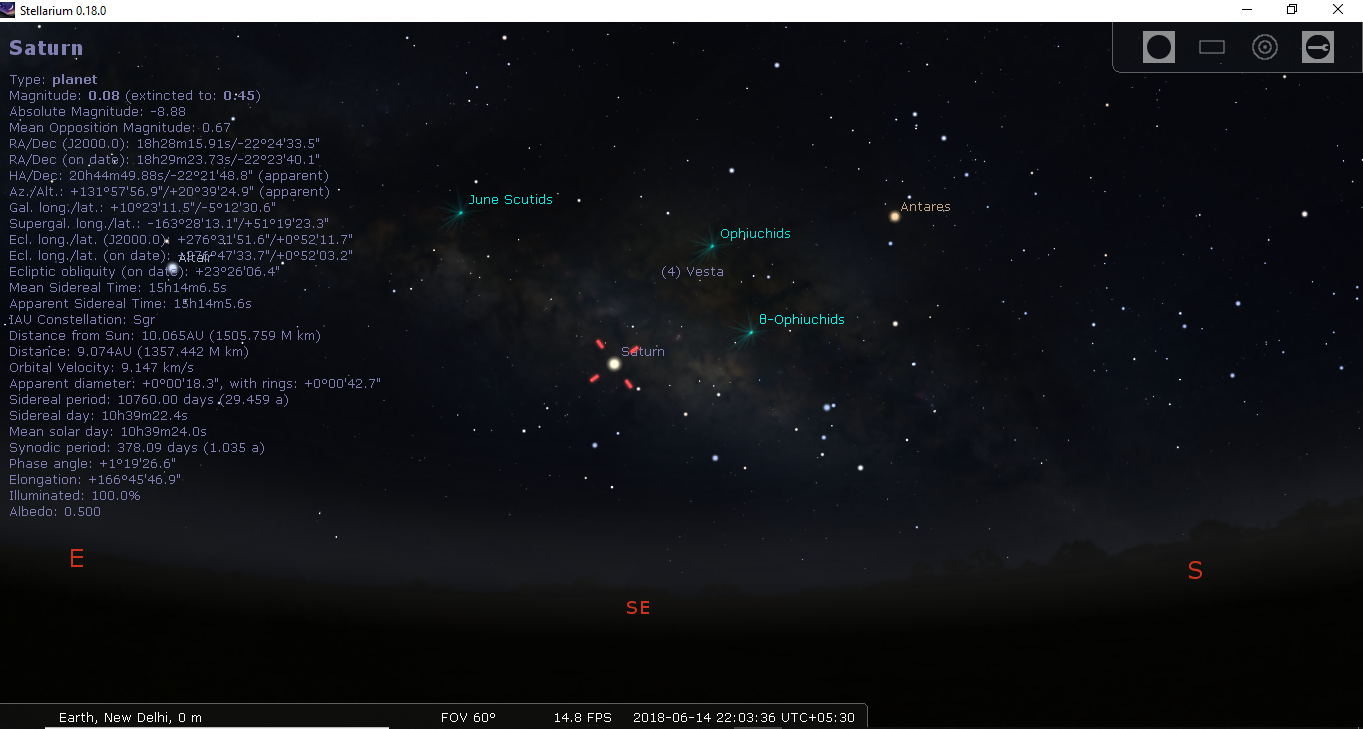 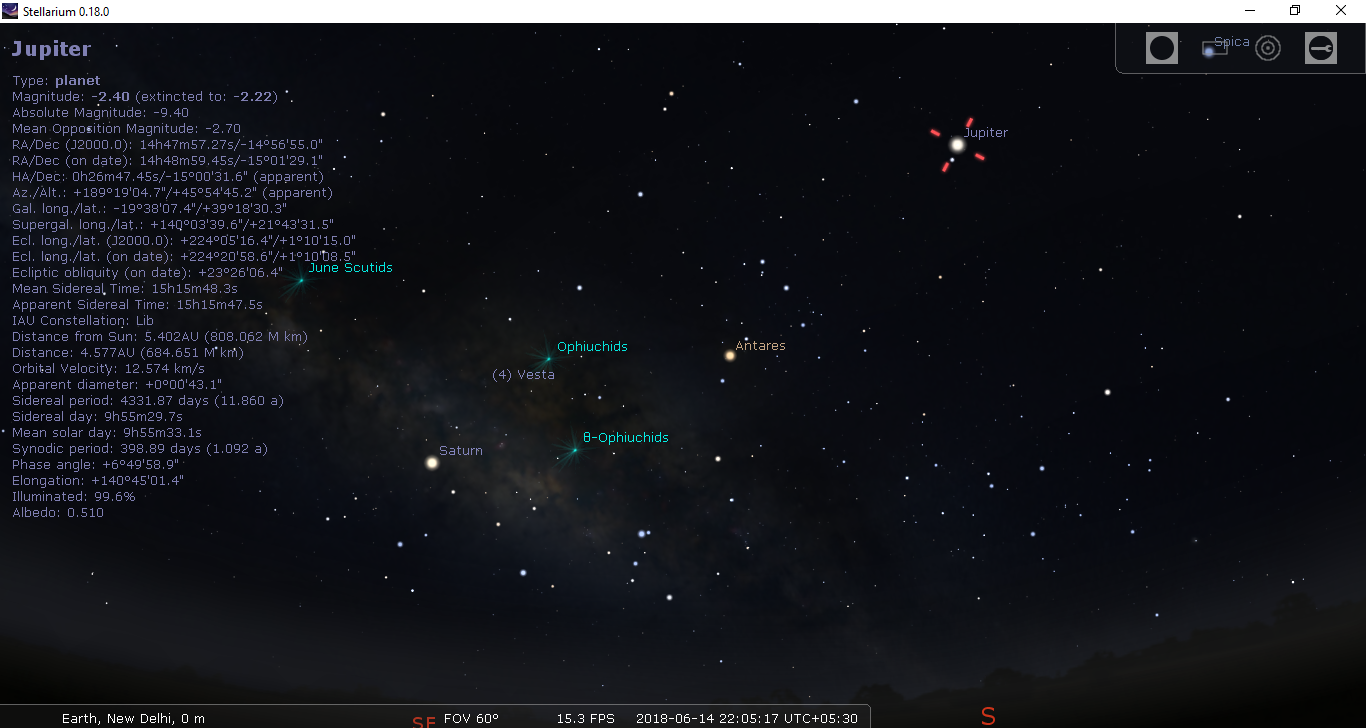 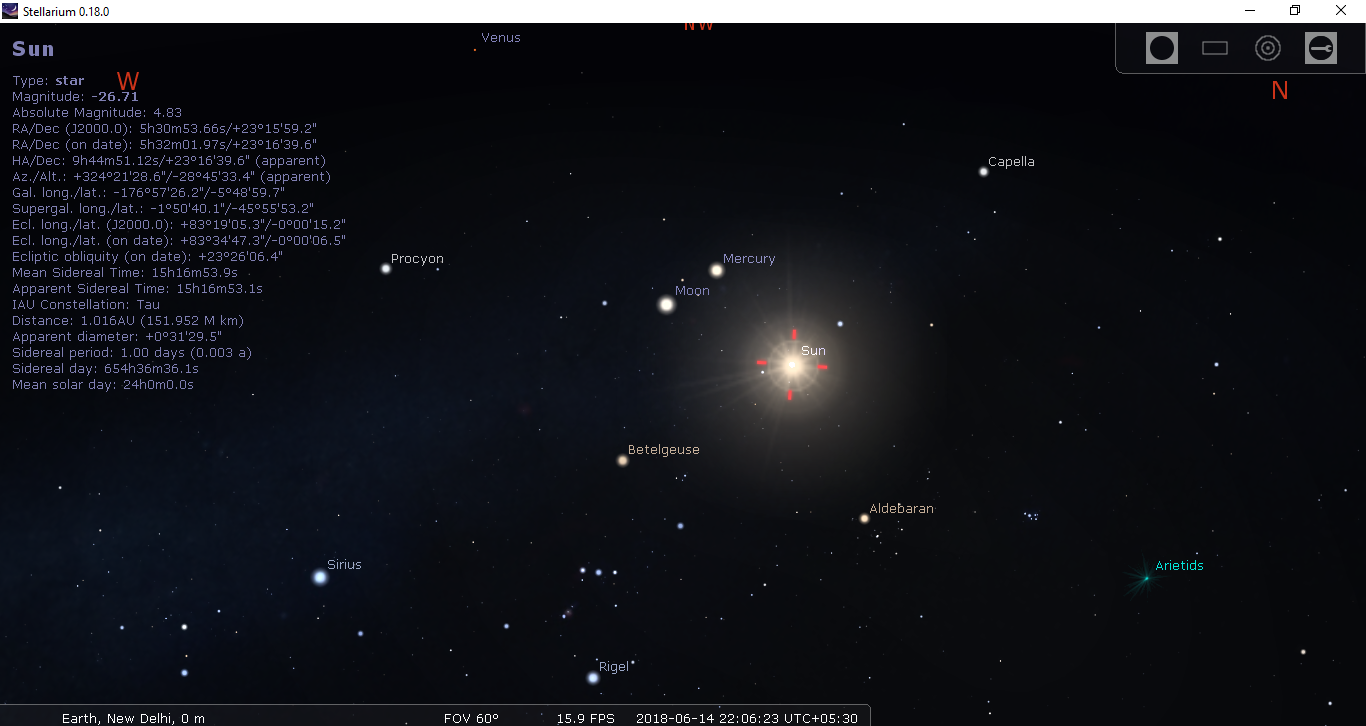 3
Why aren't all planets in the same plane?
5
How do we know the order of the new Trappist-1 planets?
8
How (the heck) was this photo of Venus at inferior conjunction (between us and the Sun) taken?
1
How long does it take the center of the Earth to complete a full orbit?
3
How to compute the sun's (upper) transit
5
When are the planets occulted by the sun?
3
A few questions regarding the transit of planets
2
Between Mercury and Venus, which planet produces a longer transit? Assuming both planets describe same path on the solar disk
6
How do scientists differentiate between a total and a partial transit of a planet passing in front of its star?