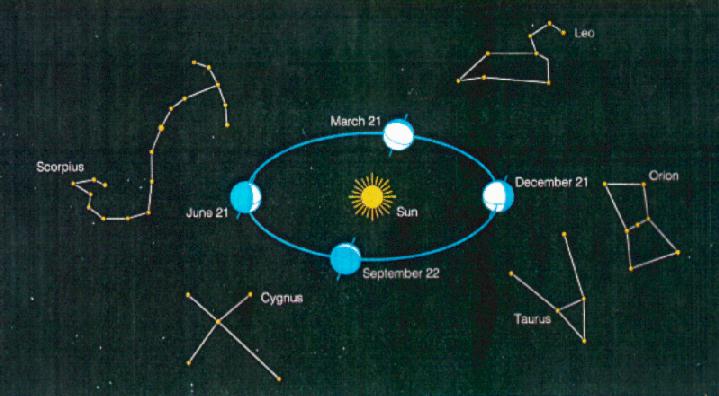 Not the answer you're looking for? Browse other questions tagged the-sun constellations or ask your own question.

21
How often do stars pass close (~1ly) to the Sun?
2
Standardized “constellation” regions?
2
What constellation does sun occupy by location and date?
2
When did the Scutum constellation receive its current name?
1
Does the sun now 'bypass" some of the original zodiac constellations?
6
Opposite Constellation of Sagittarius A*
2
What are the “lines” in a constellation or asterism called?
2
Overhead (galactic North) view of the stars in and around the Vela Constellation with distance
3
Searching dataset for Constellation detection